Ireland Through the Ages: Your Tourist Itinerary 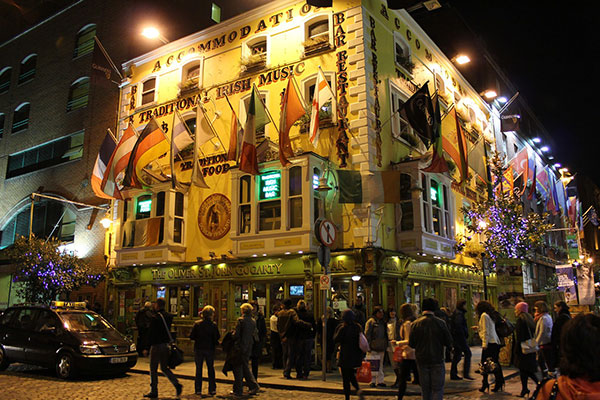 Today, the adventure holiday experts from Wilderness Ireland are taking a look at Ireland through the ages – and bringing us some top tips for travel, tourist spots and must-see landmarks. 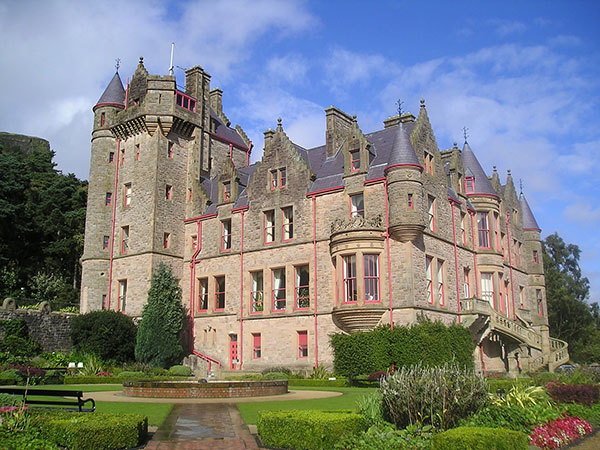 Ireland is steeped in centuries of rich heritage and whether you’re visiting Northern Ireland or heading across to the Republic of Ireland, there’s plenty to see and do. 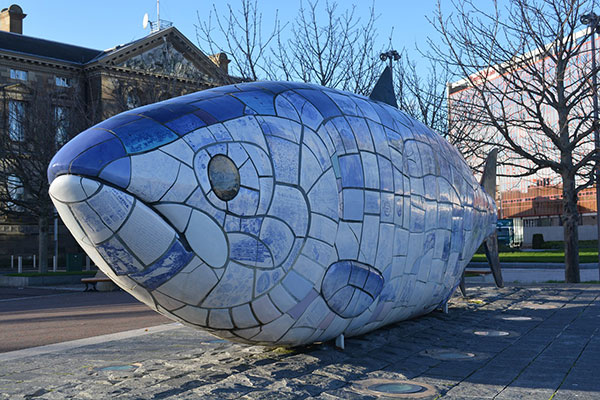 Ireland is famous for its love of music and if you’re a fan of their traditional tunes, there are a number of places you won’t want to miss on your trip! From Dublin’s Vicar Street to The Black Box in Belfast, music runs through the streets of Ireland and you won’t be able to resist getting involved!

Belfast’s Gaeltacht Quarter is brimming with activity and An Chultúrlann hosts live and contemporary music to suit all ages. If you’re interested in other aspects of art, there’s plenty on offer. From world-famous films to more local TV appearances, Ireland is no stranger to the spotlight – with several of its castles appearing in a number of shows. When it comes to the arts, there’s more to Ireland than what you see on big screen. From streets adorned with political murals to the unmissable Big Fish, Ireland’s cities are awash with eye-catching sculptures and paintings – and with National Museums overflowing with history, you can add a touch of education to your trip. 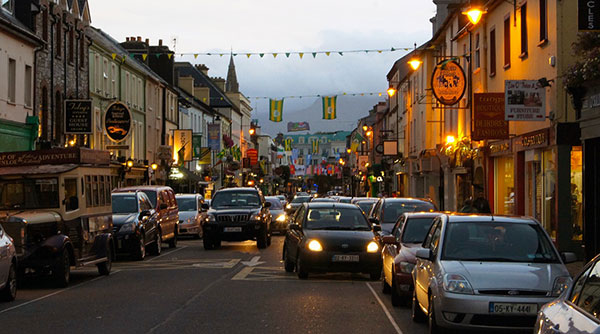 Ireland can be reached via a number of transport methods, but if you’re looking to fully immerse yourself in local culture, there’s no better way to drink in the scenery than getting out into the great outdoors. If you’re a fan of hiking, Ireland has some breathtaking walking routes waiting to be explored. From keeping it coastal with a trip around National Trust property Giant’s Causeway to taking on the mountains of Kerry, pull on your walking boots and discover all that Ireland has to offer.

Whether you’re spending the day exploring County Fermanagh’s National Trust property Florence Court, seeking out Game of Throne’s filming locations or heading over to Dublin to tour the Guinness factory, this picturesque island is brimming with iconic sites, traditional sounds and stunning scenery that’ll have you planning your next trip before you leave!