The Invention of Photography at Lacock Abbey, Wiltshire

William Henry Fox Talbot was a British scientist who created the first photographic negative at Lacock Abbey in 1835. He had become frustrated by his inability to paint and draw and wanted to find a way to ‘fix images’. 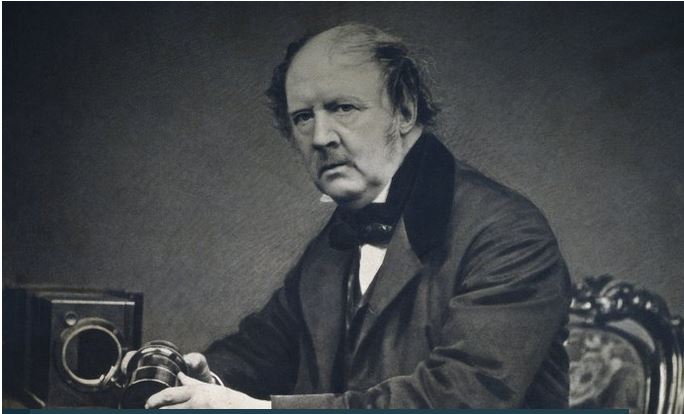 One man’s ambition changed the way we would see the world, forever. The Fox Talbot Museum celebrates the life and work of William Henry Fox Talbot (1800-77). Fox Talbot created the first photographic negative in 1835, taken of a small window at his home, Lacock Abbey.

For us today it seems normal to take photos of the world around us. We use a camera or phone almost daily, snapping friends and family, beautiful landscapes, even the food we eat.

Who would guess that all this started at Lacock Abbey in 1835 – then the home to William Henry Fox Talbot, Victorian polyomath. Frustrated by his inability to paint and draw, he wanted to find a way to ‘fix images’. He wrote:  “ How charming it would be if it were possible to cause these natural images to imprint themselves durable and remain fixed upon the paper! And why should it not be possible? I asked myself.“

After some experiments Talbot took an image of a window at his home Lacock Abbey in Wiltshire in 1835. This image, not much bigger than a stamp, became the world’s first photographic negative.

Thanks to a £36,100 grant from the Heritage Lottery Fund (HLF) and support from Art Council England’s Preservation of Industrial and Scientific Materials (PRISM) fund and the British Film Institute (BFI), the Fenton Collection has found a new home at the Fox Talbot Museum at Lacock.

What is the Fenton Collection?

The collection comprises hundreds of cameras, optical devices and toys from the eighteenth century to the late 1980s as well as nearly 3,500 photographic images ranging from the earliest processes through to the first part of the twentieth century.

It was assembled by James Fenton in the second half of the twentieth century and acquired by the Museum of the Moving Image, which closed in 1999.

Since then, the collection has remained in storage, but with the support of the British Film Institute, Heritage Lottery Fund and Arts Council England, it will now be brought back into the light at the Fox Talbot Museum at Lacock.

As Britain’s birthplace of photography, Lacock is the perfect place for James Fenton’s collection, and the support of the Heritage Lottery Fund and PRISM means that this unique collection can be properly cared for. 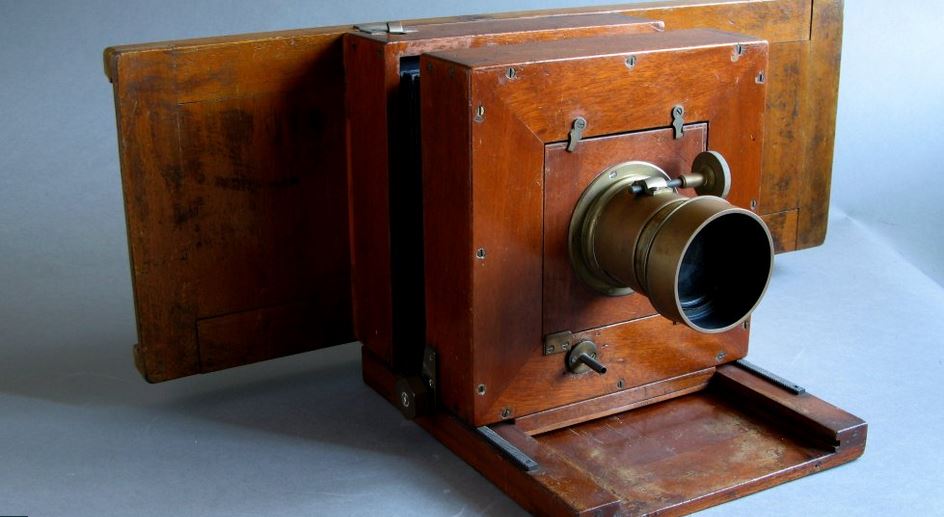 Volunteers at the museum will work with skilled conservators to catalogue and digitalise the 4,500 objects in the collection in front of the eyes of the visitors, bringing the history of photography to life in a completely new way.