The places we look after are associated with many literary figures, from Beatrix Potter to Harry Potter. Head out on a walk through the locations that inspired some of the nation’s favourite books or provided the backdrop to their much-loved screen adaptations. 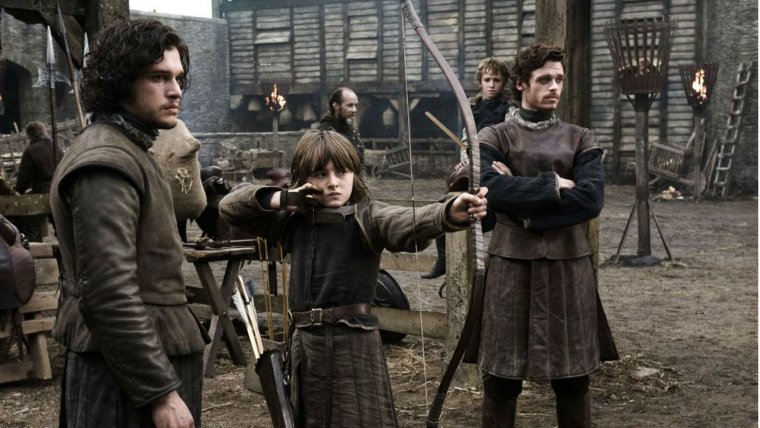 The historic farmyard at Castle Ward is where the first scene in the television version of George R R Martin’s Game of Thrones was filmed. It was also used as the setting for Winterfell in series one. 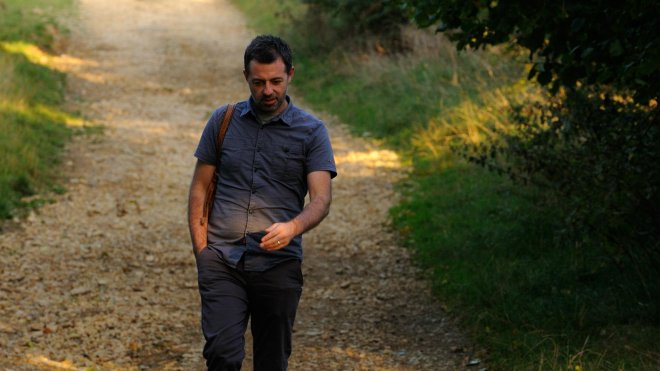 Hampstead has influenced a great number of British writers, from Enid Blyton to Lord Byron. This walk takes in many locations associated with these writers, including Jack Straw’s Castle – mentioned by Bram Stoker in Dracula and by Harold Pinter in No Man’s Land – as well as Keats’ House – where Ode to a Nightingale was written. 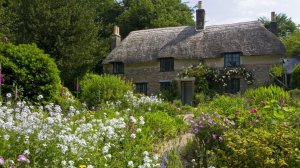 Poet and novelist Thomas Hardy was born in this small cottage in Higher Bockhampton, and described the surrounding heath and woodland as his playground. It inspired his fictionalised land of Wessex, and he used to write while sitting in the deep recess of the bedroom window. Why not take a walk through his native landscape to see if inspiration strikes? 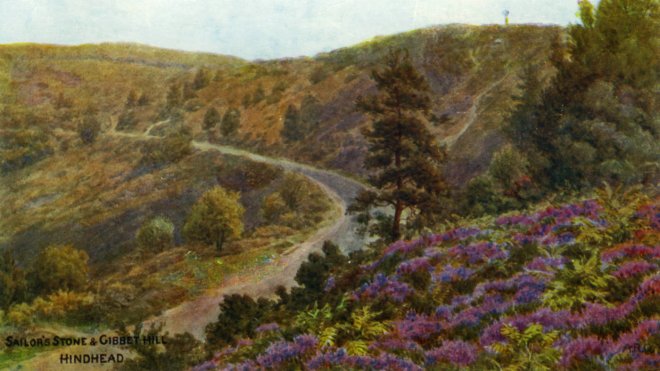 Arthur Conan Doyle lived at Undershaw in Hindhead from 1897 to 1907, where he wrote one of the best-known Sherlock Holmes novels, The Hound of the Baskervilles. When we acquired Hindhead Commons in 1906 under the advice of our co-founder Sir Robert Hunter, Conan Doyle was part of the first Hindhead Commons committee which helped to care for this special place. He and Hunter would frequently walk out together over the Commons. 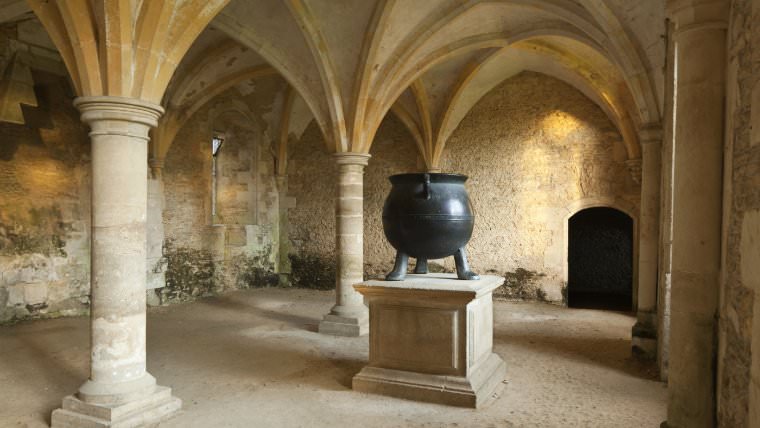 Fans of Harry Potter will love visiting Lacock Abbey, which was used for several Hogwarts interior scenes in the early movie adaptations. Picturesque Lacock village is also no stranger to the screen, appearing as Godric’s Hollow in The Philosopher’s Stone, as well as being the location of Slughorn’s temporary home of Budleigh Babberton in The Half-Blood Prince.