Fragments of a global puzzle 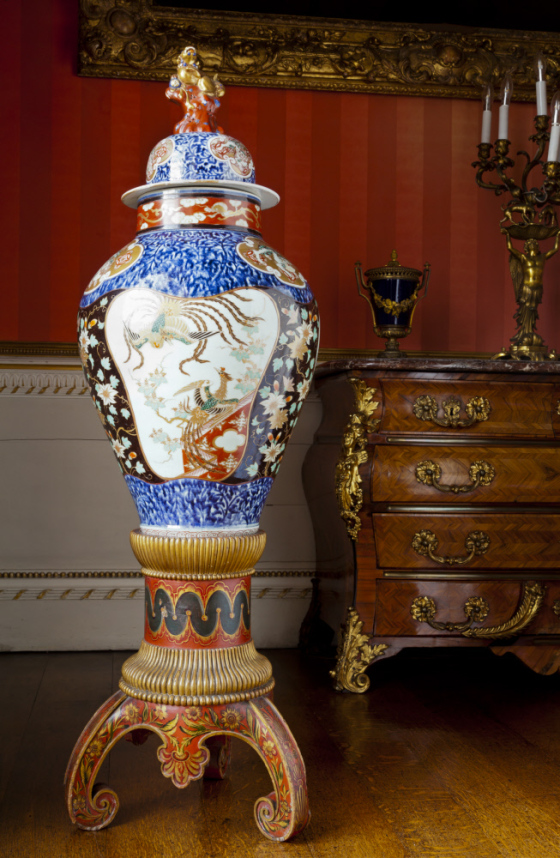 As Patricia Ferguson writes in her recent book Ceramics: 400 Years of British Collecting in 100 Masterpieces, these vases were made in Arita, Japan. This type of porcelain was known by Europeans as Imari, from the Japanese port through which it was shipped abroad. 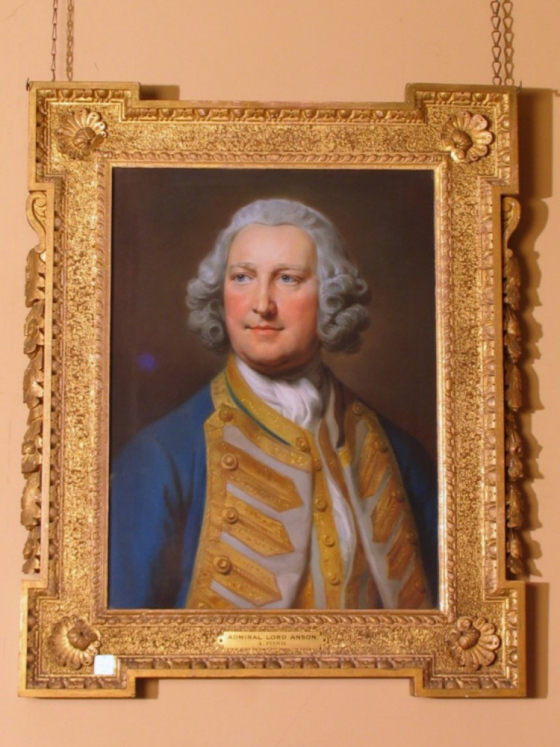 The decoration of the vases consists of classic East Asian motifs such as phoenixes, shishi Buddhist guardian lions and convulvulus. But the bold way in which those elements have been combined was the result of the Japanese producers searching for novelty in order to keep satisfying the western market. The black and red background colours of some of the panels seem to evoke Asian lacquer, which was also popular in Europe. 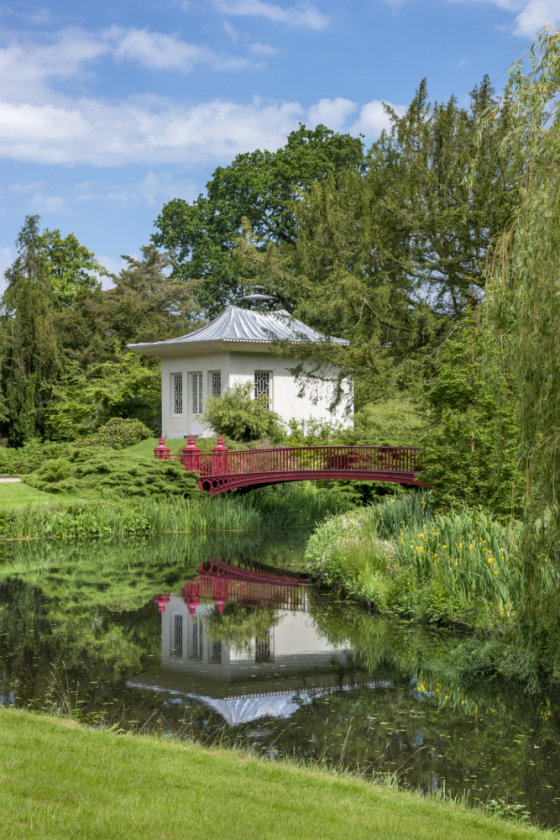 The Chinese House, a garden pavilion in the park at Shugborough Hall, built in about 1747. ©National Trust Images/Andrew Butler

The vases may have been part of the cargo of the Spanish galleon Nuestra Señora de Covadonga, which was captured by Admiral George Anson as it was sailing from Acapulco to Manila in 1743. Admiral Anson left his property to his brother Thomas, the owner of Shugborough, and for some time the Arita vases were kept in the ‘Chinese House’ that the latter had built in the park.

The impressive painted wooden stands, imitating lacquer, also seem to point to a Spanish colonial provenance. The late-baroque style in which they have been decorated is reminiscent of the pseudo-oriental or hybrid decorative art produced in Mexico and Manila. This is a developing area of research (see for instance Teresa Canepa’s recent book Silk, Porcelain and Lacquer: China and Japan and their Trade with Western Europe and the New World, 1500-1644) and we still need to learn more about what was made where.