Flummery, Fools, and a Trifle or Two

This month’s recipes include some traditional British desserts. Americans can’t be blamed for being sometimes wary of British desserts. Whoever can forget his or her first encounter with a pudding more meat than sweet while visiting Britain?

Names can be misleading. But we promise that your friends and families will love these strangely-called confections. Learn how to create the Boodle’s Orange Fool, a Blackcurrant Flummery and a trifle that would have pleased the characters of a Jane Austen novel. 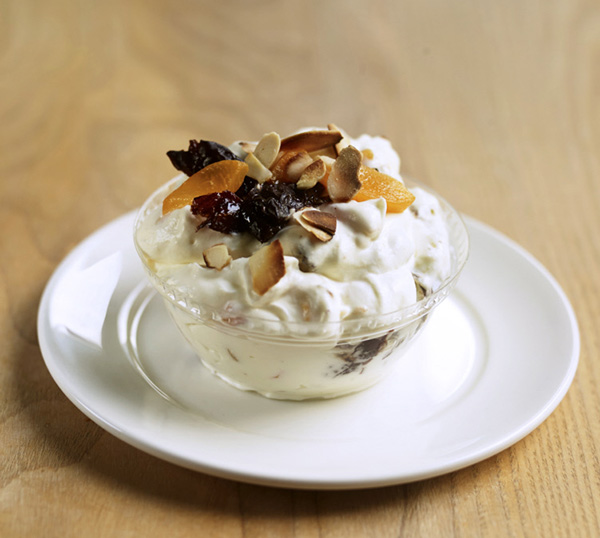 Like us, you may be wondering, “What exactly is a fruit fool?” A fool is an English word for a dessert and traditionally includes cooked fruit poured over a custard. The preparation of the “fruit fool” is similar to what Americans would call a compote.

The origins of the word fool here are disputed. Some have suggested that it comes from the French word, fouler, meaning to crush. However, the Oxford English Dictionary questions this etymology.

A specialty at Boodles, a London club in St. James’s Street, which was founded in 1762. The idea of combining sponge with fruit fool dates back to the 18th-century version with ratafias. In this pudding, the lemon and the orange fool, the cream and juice separate so that the sweet, sharp juice soaks the sponge at the bottom. 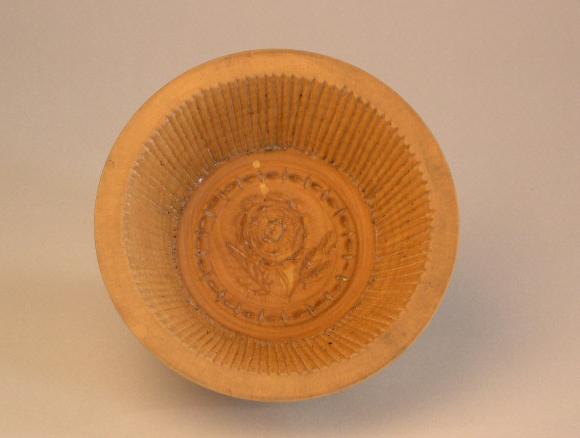 A wooden flummery mold with rose motif in the base, sloping ridged sides and broad wooden stand.

The name Flummery originally came from the Welsh Illymru, a dish of oats cooked until they were almost solid, eaten with honey or a sweet sauce. Later it became a jelly or blancmange, sometimes made in elaborate moulds for table centers, such as a Flummery in the shape of a fish in a pond of jelly.

This recipe is from America where a Flummery often refers to something more like a compote, or thickened berry dessert. Substitute gooseberries for an excellent alternative. 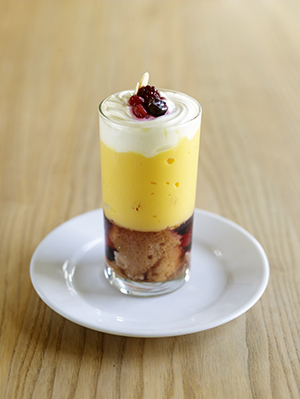 Sara Paston-Williams devised this trifle using a recipe from an ancient cookbook. Pre-18th-century trifles were more like a cooked cream or a fool, but this recipe has biscuits, wine, custard and whipped cream.

Republished with permission from The National Trust Complete Traditional Cookbook.