Dyrham Park: Then and Now

The year is 1704. Queen Anne, the last of the House of Stuart, sits on the throne of Great Britain. In August, the Duke of Marlborough and Prince Eugene of Savoy will triumph over the Franco-Bavarian Army in one of the pivotal battles of the War of the Spanish Succession. Meanwhile, Isaac Newton will publish Opticks, a book about the nature of light. And on the outskirts of Cotswold, only a few miles outside of Bath, public official and administrator William Blathwayt will finish construction of Dyrham Park, a Baroque-style mansion nestled among the green, rolling hills of the English countryside.

Nor has Dyrham Park faded into obscurity. In fact, the estate has recently made its way back into the public eye as the filming location for Sanditon, ITV’s drama based on Jane Austen’s final unfinished novel. In the series, Dyrham Park serves as a stand-in for the fictional Sanditon House.

More than three centuries later, Dyrham Park is one of the rarer historic mansions in England. Owned and curated by the National Trust, the house represents an invaluable cultural repository, its contents reflective of Blathwayt’s career as a statesman. Visitors can enjoy unique collections such as a tea-table from Java, wall panels from Amsterdam, Dutch paintings, 300-year-old tapestries, and an extensive collection of Delftware. 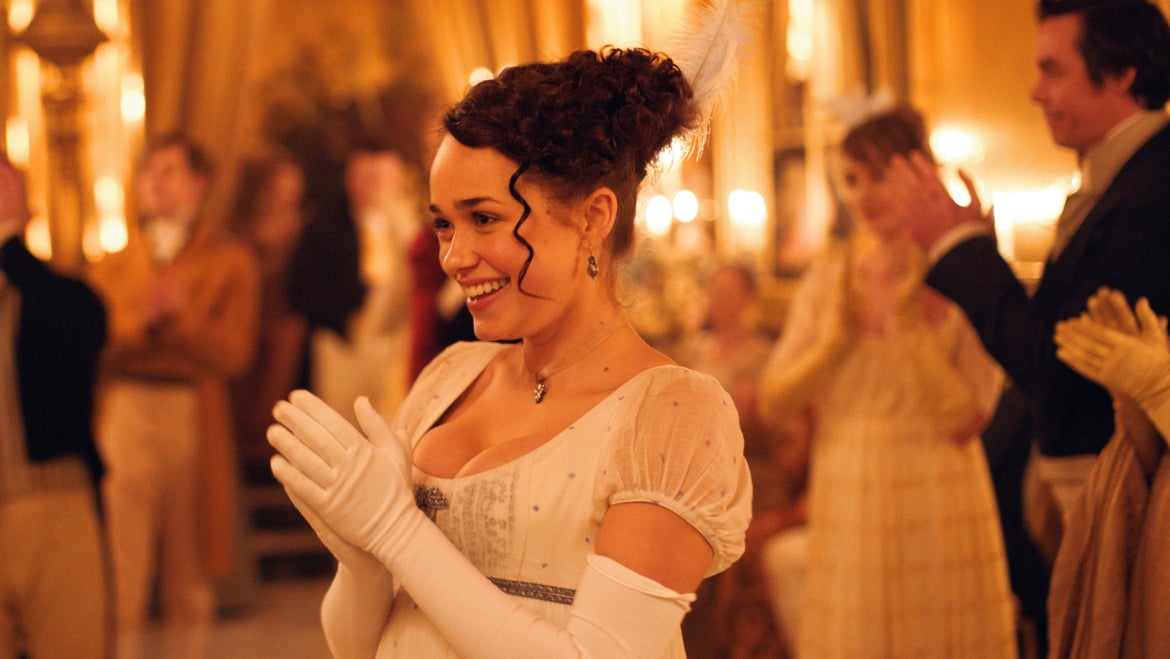 Go Behind the Scenes at Sanditon

As you might be able to imagine, a place like Dyrham Park requires a substantial amount of upkeep. In recent years, Royal Oak Foundation has joined the National Trust in its efforts to restore and revive Dyrham’s drawing room, with the ultimate goal of recreating it as it would have appeared during Blathway’s time in the 18th century. To date, our members have successfully raised xx toward preserving the incredible heritage of Dyrham Park.

For more on English gardens and other historical and cultural gems, consider becoming a member of the Royal Oak Foundation. In addition to receiving unlimited entry to over 500 sites belonging to the National Trust of England, Wales, & Northern Ireland and the National Trust for Scotland, members receive a host of other benefits such as discounted travel packages and hotels, and reduced admission prices for select events.