Thank you to our co-sponsors: Beverly Hills Women’s Club; The Gamble House; American Friends of Attingham 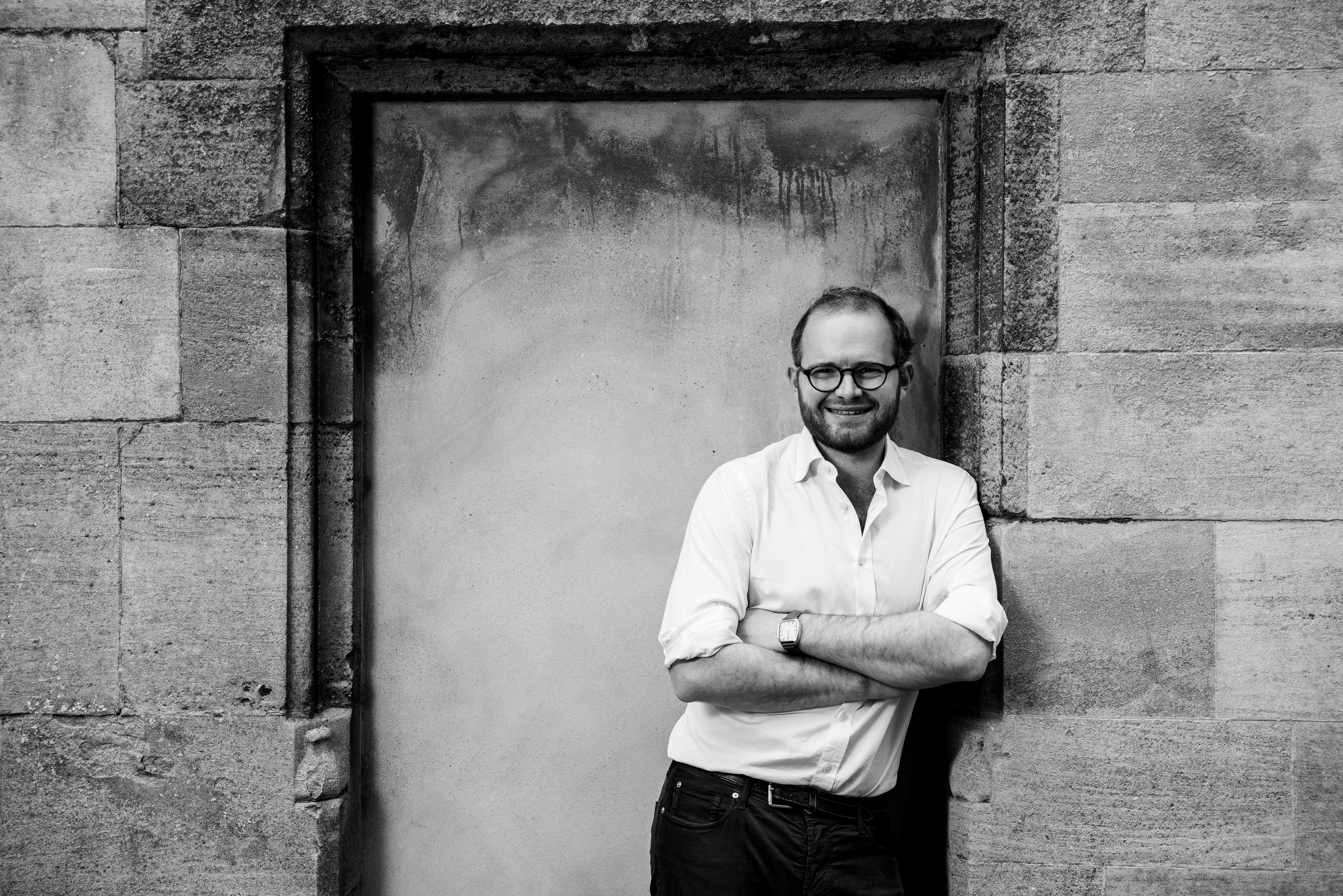