Over 150 National Trust houses contain some 55,000 pieces of furniture. Taken as a whole, it is probably the largest and most important furniture collection in the world, exceptional for remaining in its historic context. It deserves to be better known and understood.

These facts led The Royal Oak Foundation to provide substantial initial funding for the Furniture Research Project. The initiative will enhance information on the Trust’s online collection database, freely accessible to anyone, and to fully document an internationally significant collection that spans seven centuries. Since September 2015, more than 13,000 pieces of furniture have been catalogued and numerous publications released whose findings help showcase the collection in Britain and abroad. 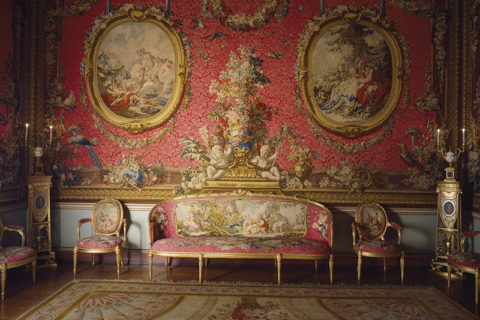 Runnymede is a site of outstanding international significance; the recorded location of the sealing of Magna Carta by King John in 1215. Historically it was a single site with Ankerwycke, on the other side of the Thames. Protected from development, Runnymede and Ankerwycke form a rare and precious green space in an urban area adjacent to the M25.

Its fascinating history has left rich archaeology which has yet to be fully explored, and on the north side of the river, Ankerwycke’s mysteries include the remains of a medieval priory which was later a Tudor mansion and later a 19th Century park. The 2,500 year old Ankerwycke Yew, which lies close to the priory ruins, is one of Britain’s oldest and most culturally important trees. The site is enjoyed today by everyone from local people who use it for walks and picnics, to visitors from all over the world, steeped in its history and meaning.

In 2015, Britain celebrated the 800th anniversary of the sealing of Magna Carta, the legacy of which can be felt to this day around the world through rule of law, democracy and freedom of speech. We have an opportunity to ensure the international significance of Runnymede can be experienced and enjoyed by all our visitors, by broadening access and offering new opportunities to understand and engage with this special landscape. The history of the site will be revealed and interpretation will inspire debate. We want our visitors to be able to roam, to daydream, to explore the tangible and intangible connections with the past and discover its impact on the way we live today. 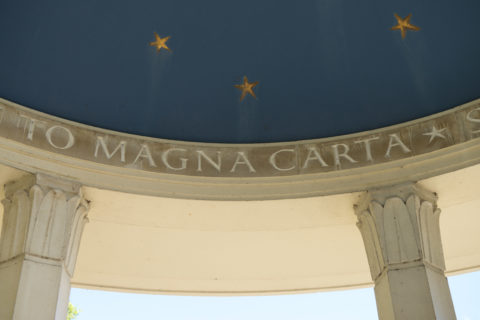 The landscapes in the Lake District have a timeless beauty often described as ‘natural’. But in reality, these wild landscapes have been tamed and adapted to meet the needs of society. And while the Lakes may look picture-perfect, this landscape isn’t in perfect health. Soils are being depleted, wildlife is in decline, and our rivers are in a pattern of repeated flooding. Addressing these issues is core priority for the Lake District.

With rapid changes in the environment and the economy, our needs are changing. And the landscape’s needs are, too. We are playing our part in leading the thinking about how to manage this land for the good of society and of nature in that context of change. It’s not just about how we look after the special places in our care as the National Trust, but also about the role we play in the whole of the Lake District. 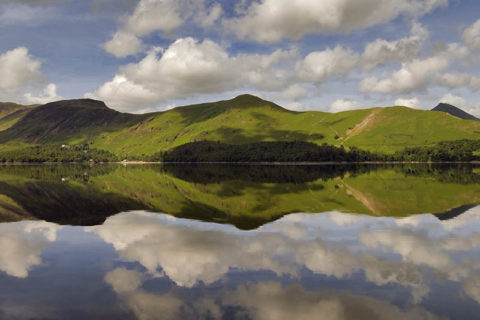 Seaton Delaval Hall is arguably one of the best surviving works of architect Sir John Vanbrugh, who was commissioned to create it in 1718. Although it was damaged by fire in 1822 and has significant conservation needs, it remains true to his original vision, with no major alterations overlying or obscuring his design for the hall or its associated designed landscape.

The Vanbrugh-designed buildings and landscape is rare as a whole. The Central Hall together with its service wings and garden sit high on Vanbrugh’s bastioned platform, at the heart of the designed landscape. Other 18th Century elements of considerable significance include the Grade II listed ‘netty’ building, the ice house, the brew house and the walled garden with its Grade II orangery. In the wider landscape, key features include the Grade II mausoleum of outstanding significance, and the egg pond.

Vanbrugh built Seaton Delaval Hall for Admiral George Delaval, MP, industrialist and naval hero. Later his nephew oversaw completion of the place and filled it with a charismatic family that became known as the ‘Gay Delavals’. They were renowned for staging theatrics, playing practical jokes and hosting masquerade balls, establishing their reputation for high spirits and high jinks.

Following the National Trust’s acquisition of the Hall, gardens and grounds in 2009, a program of urgent structural works was completed to make the building stable and watertight. Following detailed surveys and research, the National Trust is now embarking on a three-year £7.8 million project to undertake key conservation works to save the Hall, surrounding buildings and significant landscape features at greatest risk. The National Trust will also create new visitor facilities and learning and engagement opportunities to bring Seaton’s history to life. 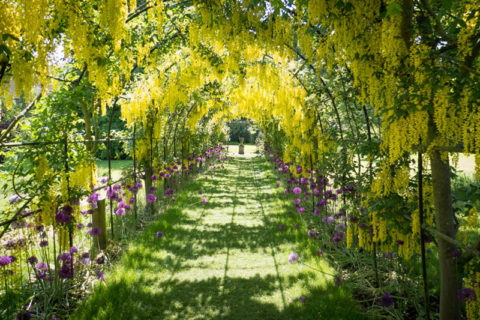 Located near Woodbridge, East Anglia, Sutton Hoo is the site of an Anglo-Saxon burial site dating from the sixth-and early seventh-century.

Inspired by the vision of a spiritualist friend, Edith Pretty, whose home overlooked the burial mounds, commissioned a local archaeologist to investigate the site. This vision led to what is unquestionably the best known and most significant archaeological discovery from the Anglo-Saxon period. The most spectacular find was a 90-foot long wooden burial ship dating from about AD 625. At the center of the site was a burial chamber full of treasures of great artistic and technical sophistication: Byzantine silver, gold jewelry, and an ornate iron helmet which has become the single most recognized emblem of early English history. Mrs Pretty believed that this treasure trove should be shared with the nation and gifted the collection to the British Museum. In 1997 the Sutton Hoo site, including Sutton Hoo House (now called Tranmer House), was given to the National Trust.

Today, Sutton Hoo is one of the prime sources learning about early English high culture. It is important too for the whole of the landscape in which it sits: an Area of Outstanding Natural Beauty and a landscape that evokes long-past events and people. It overlooks the River Deben which linked Anglo-Saxon Sutton Hoo to the sea and Europe beyond, providing insight into England’s history of immigration and settlement as well as its maritime past.

There is a strong and powerful story at Sutton Hoo but it is one that visitors and the public are struggling to access and connect with. Revealing the Sutton Hoo Story represents a radical recasting of Sutton Hoo which will bring that story to life in new ways and will honor this ancient site as the most important place in the country for learning about the origins of England as we know it today. This project encompasses a program of landscape restoration, the creation of innovative interpretation and learning opportunities, combined with an ambitious community engagement strategy, which will guide Sutton Hoo’s redevelopment. 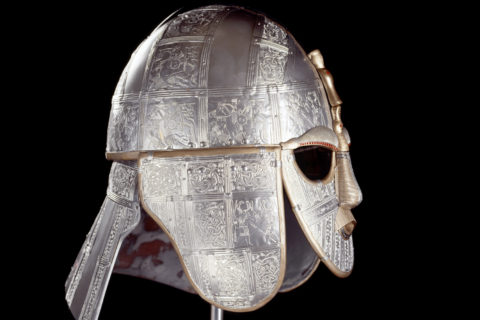