A Sense of Harmony

Gardens of the Arts & Crafts Movement

English gardens from the Arts & Crafts era are jewels of early 20th-century design. Part of the same design movement that flourished in Europe and North America between 1880 and 1920, these gardens emphasized medieval and romantic styles. Designed on an intimate scale, they blurred the distinction between indoors and outdoors and emphasized the symbiotic nature of the house and garden as a unified landscape.

Many contain a series of distinct outdoor “rooms” often delineated by hedges and embellished with whimsical topiary. Most had lavish plantings of perennials, ornamental shrubs, bulbs and annuals—all massed for color, textural effect and seasonal impact. Small structures, such as pergolas, arbors, sundials and other traditional ornaments produced storybook-like gardens that referenced Old English manor house surroundings of the 17th century.

In this illustrated lecture, Judith Tankard will give insight into the minds of the movement’s creative giants such as William Morris and Gertrude Jekyll, as well as lesser known designers such as Avray Tipping, Thomas Mawson, and Robert Lorimer. She will illustrate gorgeous National Trust gardens such as Hidcote, Standen, Snowshill Manor, Red House and Kellie Castle, among others, and give visual tours of other stunning gardens, such as Hestercombe, Great Dixter, Gravetye Manor and Munstead Wood. Tankard will show how these English models created a lasting impact on gardens across the pond, as American designers took inspiration from their British contemporaries.

Thank you to our co-sponsors: Middleton Place, American Friends of Attingham, The Garden Conservancy 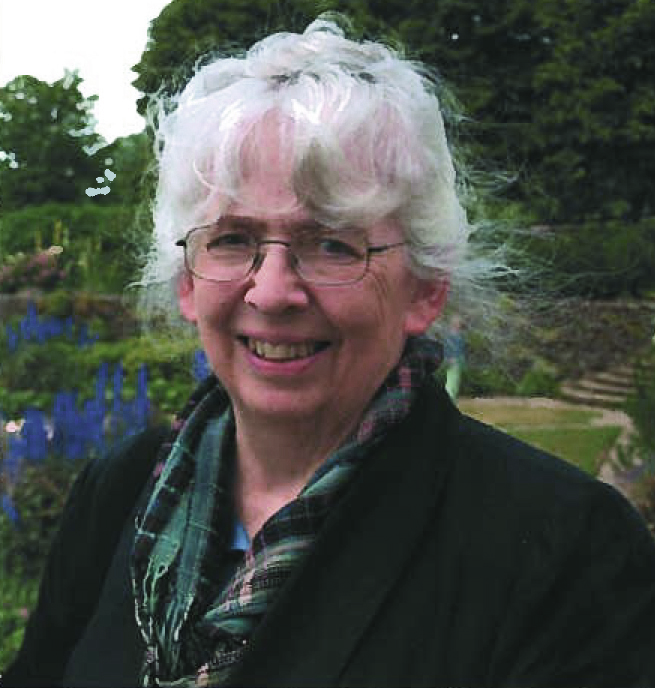 Judith B. Tankard is a landscape historian, award-winning author, and preservation consultant. She is the author or coauthor of 10 books on landscape history and has received book awards from the Garden Writers Association, Historic New England and the American Horticultural Society. She taught at the Landscape Institute of Harvard University for more than 20 years. A popular lecturer in the United States and Britain, Judith is a frequent speaker at conferences devoted to the preservation of historic landscapes. 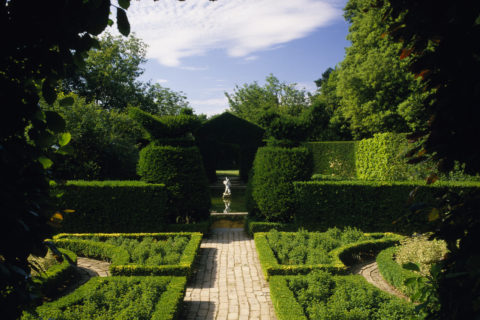 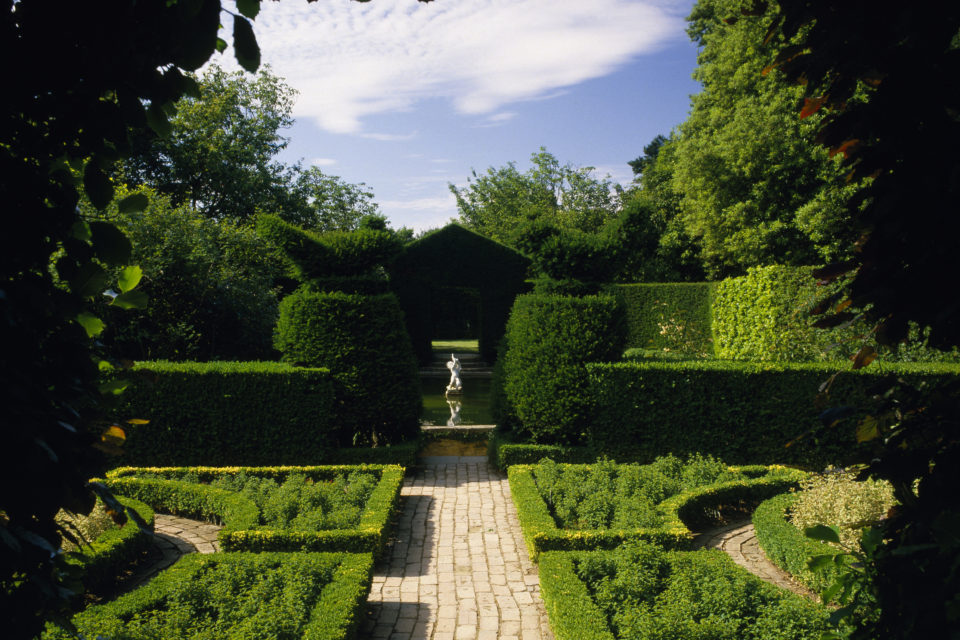