High Style at Sea: Interiors, Fashion, and the Transatlantic Crossing

During the first half of the 20th century, European shipbuilders competed to create showpiece “ships of state,” intended to appeal to well-heeled American travelers seeking adventure and sophistication. Interiors were outfitted by well-known designers—such as Charles-Frédéric Mewes and his partner Arthur Davis, famed for their work on the Hôtel Ritz in Paris and in London. Transatlantic passenger lines attracted customers through the allure of these extravagant spaces, which included opulent first-class offerings such as a smoking room, writing room, lounge, grand staircase, colossal ballrooms, modern pools and gymnasiums, and a veranda café or other verdant theatrical setting evoking the greenery of a winter garden.

Design historian Leslie Klingner will give us a glimpse into traveling at the height of luxury during this golden age of ocean liners. Drawing from rarely-seen imagery including Titanic’s tiled Turkish Baths, the Art Deco extravagance of the SS Normandie, and Cunard’s RMS Queen Elizabeth and RMS Queen Mary, Leslie will share visuals of a nearly-lost world of furnishings and interiors that rivaled the world’s finest hotels and restaurants. She will share first-hand accounts of the fashionable passengers aboard those transatlantic “Floating Palaces,” who changed their dress several times a day, and sported specialized accessories for the voyage. She will also trace the transition of decorative styles across the Atlantic, explaining the influence of these great ships on fashion, jewelry, interior design and architecture, both on land and at sea.

Thank you to our co-sponsor: The Union League Legacy Foundation

Thank you to our cultural co-sponsors: The Colonial Dames of America; St. George’s Society of New York; Washington Decorative Arts Forum; American Friends of Attingham; The Metropolitan Chapter of the Victorian Society 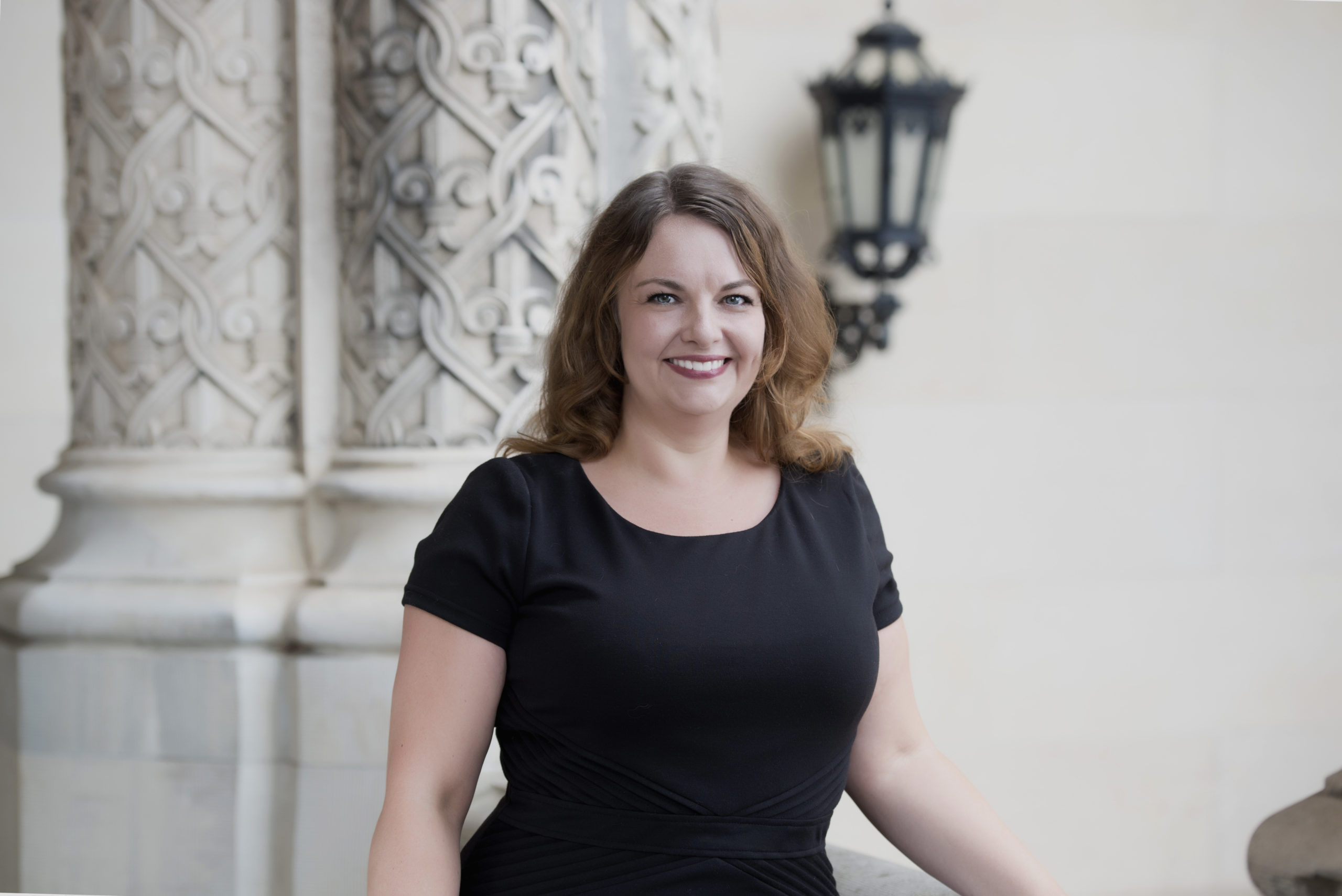 Leslie Klingner is a design historian specializing in decorative art and material culture of the 19th and 20th centuries. In 2006, Leslie became the Curator of Interpretation for Biltmore, the family home of the late George W. Vanderbilt. In this role, she shares in the curation and preservation of America’s largest home and creates historical tours, products, programming and exhibitions across the estate. Prior to her work with the Vanderbilt collection, Leslie served as a Lecturer at the Metropolitan Museum (2001-2009) and as Senior Educator and Academic Programs Coordinator for the Brooklyn Museum.

Her recent co-curated exhibitions include A Vanderbilt House Party: The Gilded Age; Glamour on Board: Fashion from Titanic the Movie; Fashionable Romance: Wedding Gowns in Film; Dressing Downton: Changing Fashions for Changing Times; The Vanderbilts at Home and Abroad; and Downton Abbey: The Exhibition.

After registering, you will receive an email with a link to the webinar.
*You must be signed into the website to register as a member. Click the sign in button at the top right of the shopping cart. Add the standard ticket to the cart and the membership discount will apply at check out.

The Zoom video link will be sent to you on Wednesday, December 9th at 12:00 p.m. (eastern). Please check your spam or junk folder if you do not receive the link in your inbox. If it is not there by 12:15 p.m. (eastern), contact us right away at zoom@royal-oak.org.
The rental video will be hosted on the Zoom website and only available for streaming until Sunday, December 13th at 11:59 p.m. (eastern).  The video will not be available after that date and time. It cannot be downloaded.
*You must be signed into the website to register as a member. Click the sign in button at the top right of the shopping cart. Add the standard ticket to the cart and the membership discount will apply at check out.
Share this...