Crown and Sceptre: A History of the British Monarchy

In February 2021, HM Queen Elizabeth II will celebrate her 70th year on the British throne—her Platinum Jubilee—by far the longest reign of any British monarch.

Inspired by this momentous event, this illustrated talk by bestselling author and historian Professor Tracy Borman, based on her latest book, Crown & Sceptre, will explore the tumultuous history of the British monarchy. She will consider how this iconic institution has survived the storms of rebellion, revolution and war that brought most of the world’s other monarchies to an abrupt and bloody end.

She will also discuss how the monarchy—‘This royal throne of kings, this sceptred isle’ (King Richard II 2.1. 40)—has spearheaded seismic changes that have shaped Britain’s religious, political, and cultural identity. With 1,000 years of royal history from 1066 to the present day, Domesday Book to Magna Carta, the Field of Cloth of Gold to Prince Harry’s wedding, this lecture will tell the real story of the crown.

Borman will introduce a colourful cast of characters, from the all-conquering William I and Henry V to formidable matriarchs such as Elizabeth I and Queen Victoria; those who like Henry VIII ruled supreme and others like Edward VIII, who gave up the throne for love. 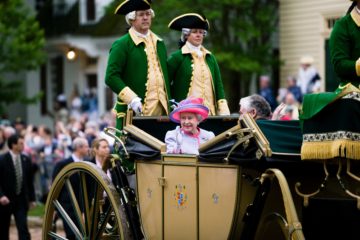 Queen Elizabeth II waving to crowds on a carriage ride in Colonial Williamsburg, 2007 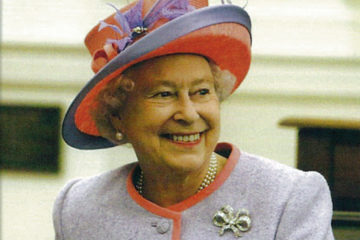 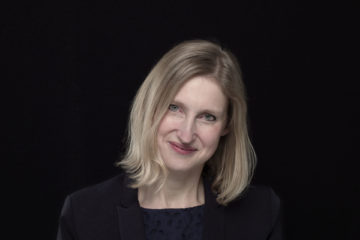 Tracy Borman is a best selling author, historian and broadcaster, specializing in the Tudor period.  Her books include Elizabeth’s Women, Thomas Cromwell, The Private Lives of the Tudors and Henry VIII and the Men Who Made Him. She has also written a fiction trilogy, The King’s Witch, based in the court of James I. Tracy is also joint Chief Curator of Historic Royal Palaces, Chief Executive of the Heritage Education Trust and an honorary professor at Bishop Grosseteste University. She has presented a number of history programmes for the Smithsonian Channel and PBS, including The Fall of Anne Boleyn, Inside the Tower of London and Henry VIII and the King’s Men.  She is a regular contributor to BBC History Magazine and gives talks on her books across the country and abroad.

The video link will be emailed to you after purchase
Please check your spam or junk folder if you do not receive the link in your inbox. Contact us right away at zoom@royal-oak.org.
The rental video will be hosted on the Zoom website and only available for streaming until Tuesday, January 4 at 11:59 p.m. (eastern).  The video will not be available after that date and time. It cannot be downloaded.
*If you are a Royal Oak member, you must be signed into the website to register as a member. Click the sign in button at the top right of the shopping cart. Add the standard ticket to the cart and the discount will apply at check out.
Share this...