SoHo, NYC: From Brick and Mortar to Cast Iron

Manhattan’s SoHo district has undergone many transformations throughout its history, and was not always the hub of trendy boutiques and chains that it is today.

What began as farmland in the 17th and 18th centuries, evolved into an elegant residential neighborhood in the early 19th century, with rows of Federal-style houses. This small enclave was developed from one large country estate, Richmond Hill, owned by Aaron Burr, which was purchased by John Jacob Astor. Many of these houses retain their original steps, entrances, pitched roofs, dormers and ironwork.

By the end of the Civil War, the city’s residential center moved further uptown and these structures were encroached upon by commercial and industrial buildings, often made of cast-iron. SoHo boasts the largest collection of cast iron structures, approximately 150, in the world.

An American architectural innovation, cast iron was cheaper to use than stone or brick and could be molded into intricately designed patterns. Classical French and Italian architectural designs were often used as models for these facades and the strength of the metal allowed for larger windows.

Join Royal Oak as architectural historian Matthew Postal discusses the evolution of this fascinating neighborhood. On our virtual walking tour, we will view 1820s brick row houses along Canal Street, including the former home of artist-inventor Samuel B. Morse. We will also look at important early commercial emporiums, such as the Haughwout Building (1857)—literally based on a 16th century Venetian design—where Mary Todd Lincoln shopped and rode the city’s first passenger elevator.

Other highlights include the Gunther Fur Building, designed by Griffin Thomas (1871) to be a warehouse for the New York furrier William Gunther; and Richard Morris Hunt’s Roosevelt Building (1874). We will finish by discussing the contemporary works inspired by the SoHo’s rich architectural legacy, such as Aldo Rossi’s bold red and white Scholastic Building (2001). 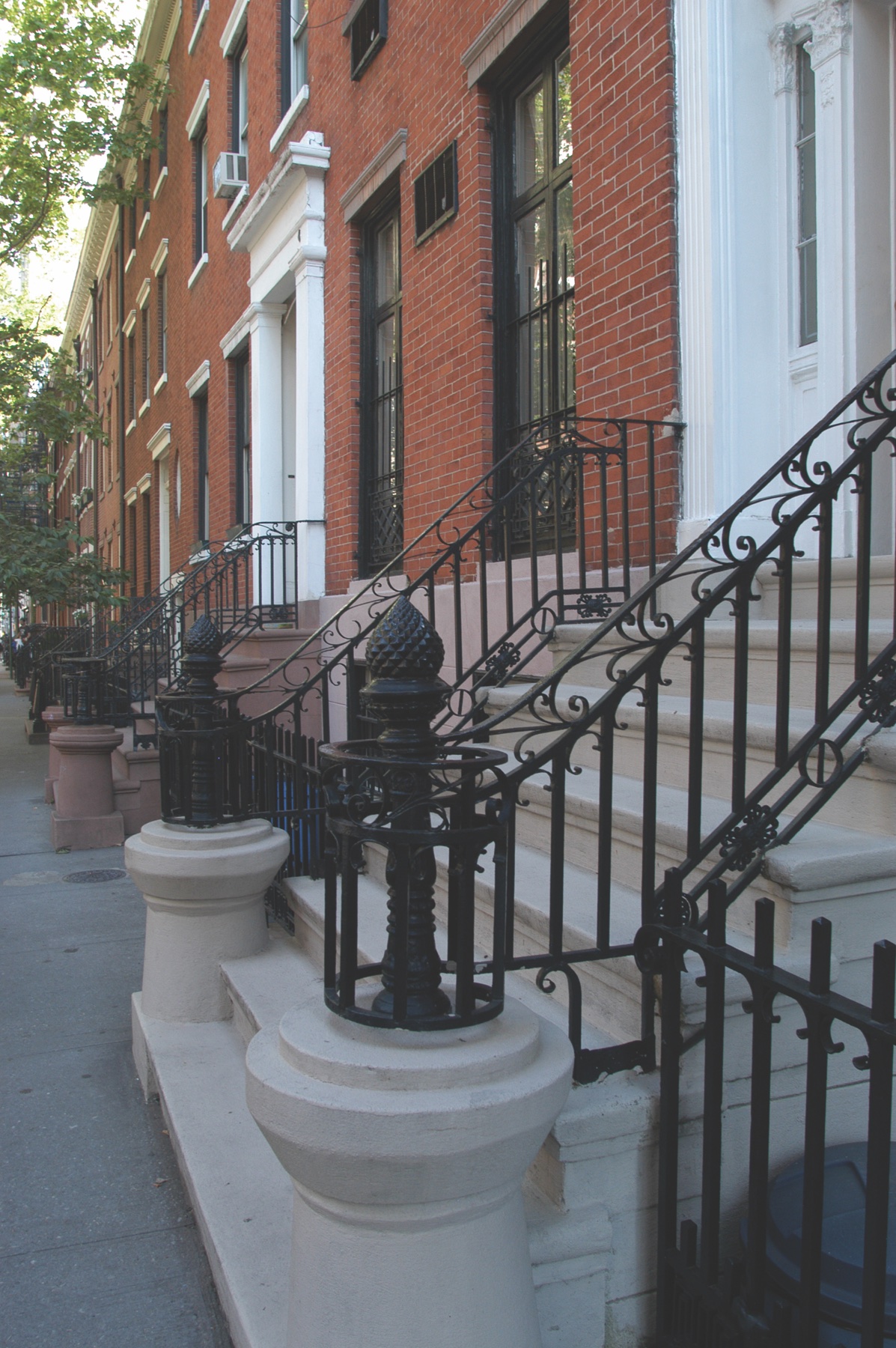 The rental of the tour will be hosted on the Zoom website and only available for streaming until Monday, November 22 at 11:59 p.m. (eastern).  The video will not be available after that date and time. It cannot be downloaded.
Share this...