The Queen: A Life in Pictures

Queen Elizabeth II once said, “I have to be seen to be believed.” Since she succeeded to the throne in 1952, Queen Elizabeth II has become respected, celebrated, and beloved around the world. Royal correspondent and reporter Victoria Murphy will give insight to the significant, historic, and intimate moments throughout the Queen’s life, first as a young princess, and then as the longest-reigning British monarch.

Victoria will show extraordinary photographs from her new book (on which this lecture is based) which illustrates Queen Elizabeth’s reign in all its glory. She will cover her war years in service; her marriage to Prince Philip; her coronation; her extensive official travels around the world; the glittering diplomatic occasions; and the pomp and pageantry of ceremonial events. She will discuss the Queen’s relationships with her parents, King George VI and the Queen Mother, and her sister, Princess Margaret.

She will also illustrate Her Majesty’s immediate family life, which includes her four children and eight grandchildren, as well as her beloved dogs and horses. Throughout her reign, with a combination of star power and a profound sense of duty, Queen Elizabeth II has steered the British monarchy into the modern era with supreme style and grace. 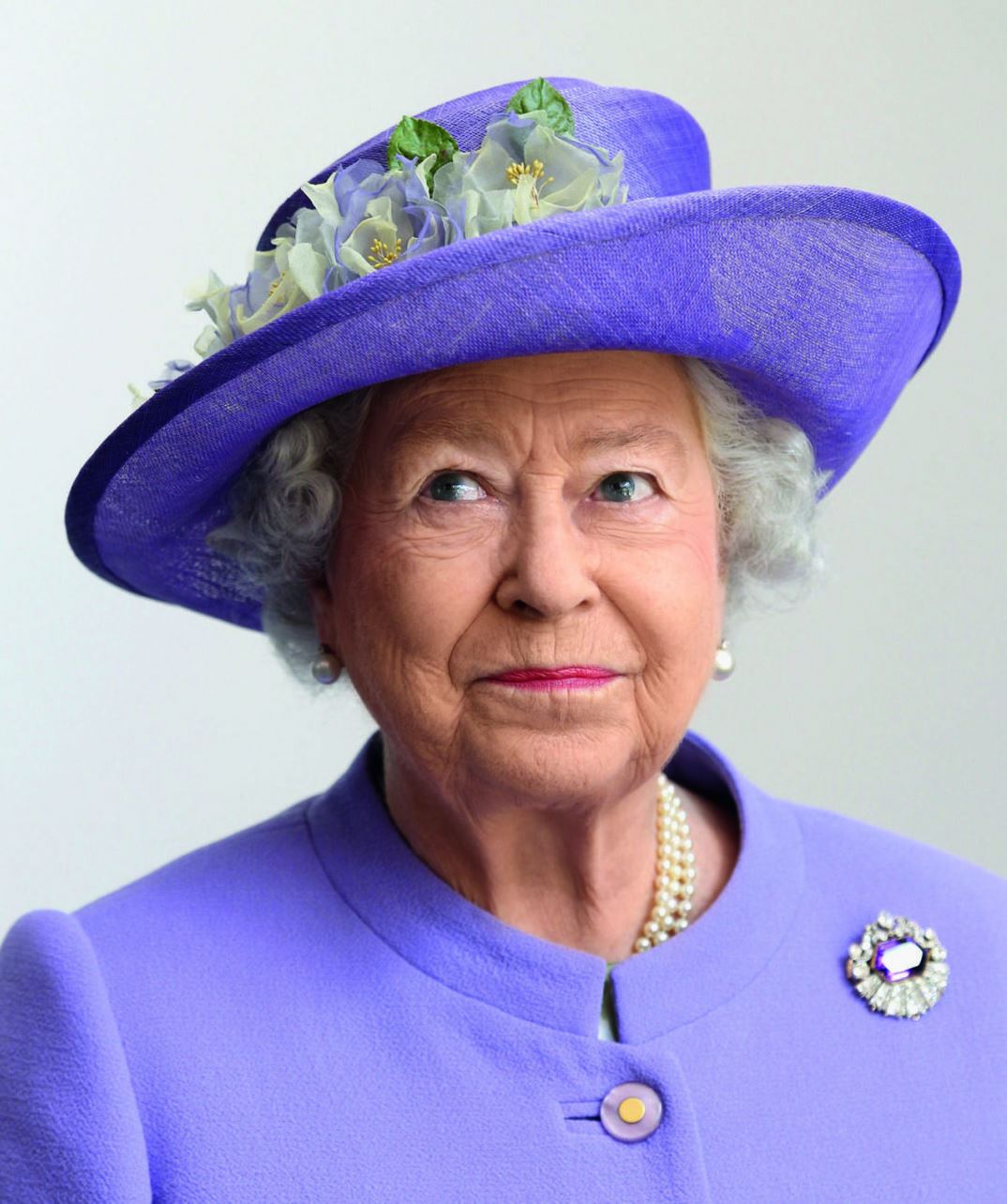 STEVENAGE, ENGLAND – JUNE 14: Queen Elizabeth II visits a new maternity ward at the Lister Hospital on June 14, 2012 in Stevenage, England. The Queen is on a two day tour of the East Midlands as part of her Diamond Jubilee tour of the country. (Photo by Chris Jackson – WPA Pool/Getty Images) 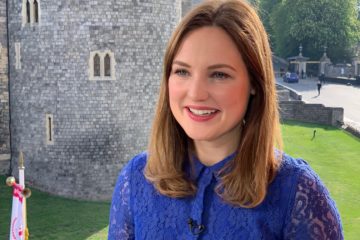 Town & Country Contributing Editor Victoria Murphy has reported on the British Royal Family since 2010. She has interviewed Prince Harry and has travelled the world covering several royal tours travel to Canada, India, Bhutan, Australia, New Zealand, Singapore, Malaysia, South Africa, Lesotho, and other countries. She was the Daily Mirror‘s Royal Correspondent until May 2018, During that time she covered Prince William’s wedding to Katherine Middleton, the Queen’s Diamond Jubilee, Prince Philip’s retirement, and the wedding of Prince Harry to Meghan Markle. Victoria is a frequent royal contributor to Good Morning America and commentates for networks around the world. She frequently writes for Majesty Magazine among other publications. Her latest book is Town and Country’s The Queen: A Life in Pictures and was published April 2021.

The Zoom video link will be sent to you on Friday, October 1 at 12:00 p.m. noon (eastern).
Please check your spam or junk folder if you do not receive the link in your inbox. If it is not there by 1:30 p.m. (eastern), contact us right away at zoom@royal-oak.org.
The rental video will be hosted on the Zoom website and only available for streaming until Wednesday, October 6 at 11:59 p.m. (eastern).  The video will not be available after that date and time. It cannot be downloaded.
*If you are a Royal Oak member, you must be signed into the website to register as a member. Click the sign in button at the top right of the shopping cart. Add the standard ticket to the cart and the discount will apply at check out.
Share this...