The Search for Richard III: Self-Made King or Evil Tyrant?

Richard III is one of the most infamous kings in English history. Fascination and debate about Richard and his reputation have raged for more than 500 years. Who was the “real” Richard III?

Was he an evil and conspiring uncle who murdered his young nephews to seize the throne? Or was he a loyal Yorkist who took his rightful place on the throne and saved the country from slipping back into civil war?

Historian Carol Ann Lloyd will discuss the search for the king, and the man, behind the reputation in Shakespeare and historical accounts. She will also divulge into the incredible discovery of Richard III’s remains in a Leicester Park in 2012, the conclusive identification of his body, and the debate about where his remains should be placed. Even after death and discovery, the debate about the character of King Richard rages on.

Whether portrayed in Shakespeare as a “bottled spider,” or presented as a heroic king fighting to defend his crown, questions remain. In this lecture, we will consider the impact of Richard III in his own time, show the different portrayals of him on stage and screen, examine how the discovery of his remains fits into his narrative, and discuss the ongoing disagreements about this controversial king. 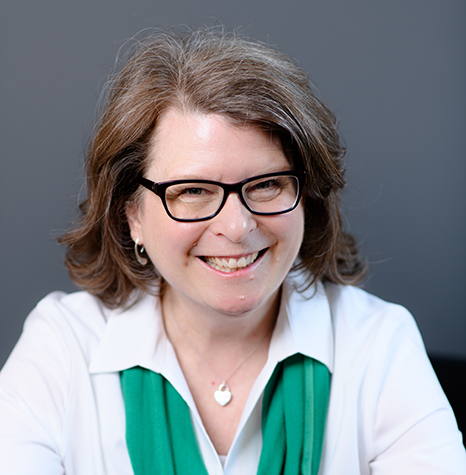 The Zoom video link will be sent to you on Thursday, November 10th at 12:00 p.m. noon (eastern).
Please check your spam or junk folder if you do not receive the link in your inbox. If it is not there by 1:30 p.m. (eastern), contact us right away at zoom@royal-oak.org.
The rental video will be hosted on the Zoom website and only available for streaming until Monday, November 21st at 11:59 p.m. (eastern).  The video will not be available after that date and time. It cannot be downloaded.
*If you are a Royal Oak member, you must be signed into the website to register as a member. Click the sign in button at the top right of the shopping cart. Add the standard ticket to the cart and the discount will apply at check out.
Share this...