Wentworth Woodhouse: From Grandeur to Disrepair and Rescue

The story of Wentworth Woodhouse, one of England’s grandest country houses, with reportedly the longest façade, is the story of the rise and fall, abandonment, and ultimately rescue of an architectural masterpiece.

In his lecture, historian Oliver Gerrish will talk about the history of the house, illustrate the incredible interiors and exteriors, and explore the house’s layering of architectural styles. Wentworth Woodhouse is essentially two sizeable country houses connected back-to-back, in two different styles. The first, a brick Baroque West Front, was built in 1725-1728 for Thomas Watson-Wentworth, 1st Marquess of Rockingham.

The second “extension,” a sandstone Palladian East Front, was built in 1731- 1750 for Thomas Watson-Wentworth, the 2nd Marquess of Rockingham and twice Prime Minister. His interiors included the stone-pillared entrance hall supporting a magnificent double-height marble saloon. Wings were also built and the 2nd Marquess made the 365- room house the center of Whig politics. His nephew, William Fitzwilliam, 4th Earl, inherited the house in 1782.

After coal was discovered on the estate, the Fitzwilliams would rise to be one of the wealthiest families in England and they filled it with artistic masterpieces. After the death of the 8th Earl in 1949, the family left the house and sold most of the collection. During the following decades Wentworth Woodhouse passed through a variety of owners, including the local Borough Council, schools, and private individuals.

However, past coal mining up to 10ft from the house’s walls caused structural damage, while the 250,000 sq. feet of space–or what Art News called “a triumphantly unmanageable house”–was too big to maintain. Eventually the house ended up on the World Monument Fund’s “At Risk” list. Fortunately, the house was rescued by a newly formed preservation trust that is performing extensive repairs and is intent on saving this country house treasure.

Mr. Gerrish will tell the remarkable story of the rescue of Wentworth Woodhouse, discuss its history, and detail the preservation efforts seen in the grand staterooms now open to the public. 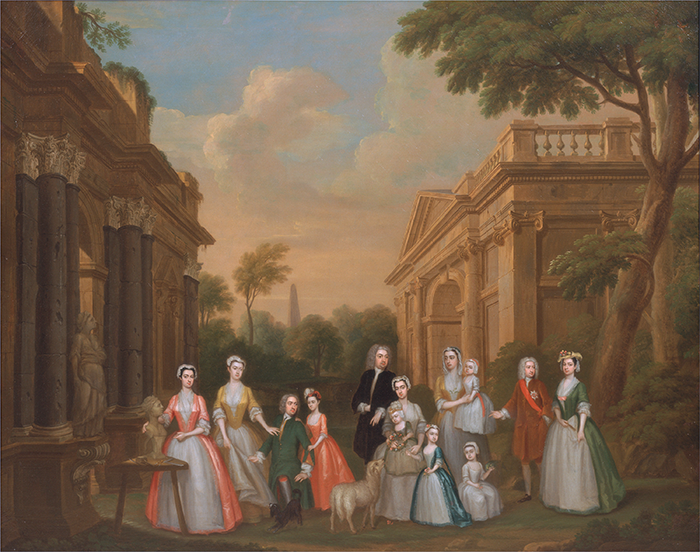 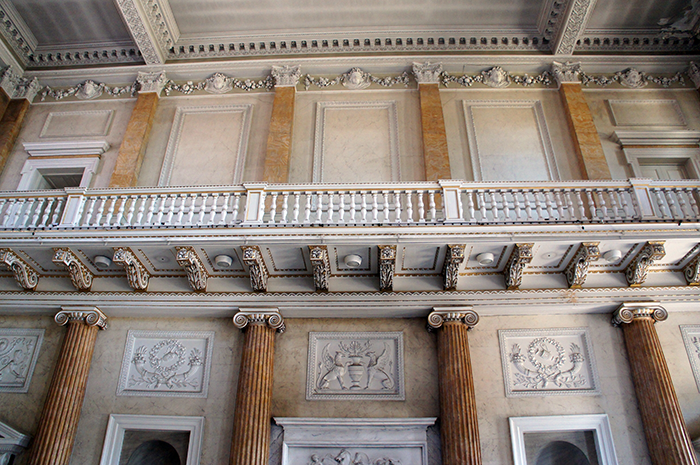 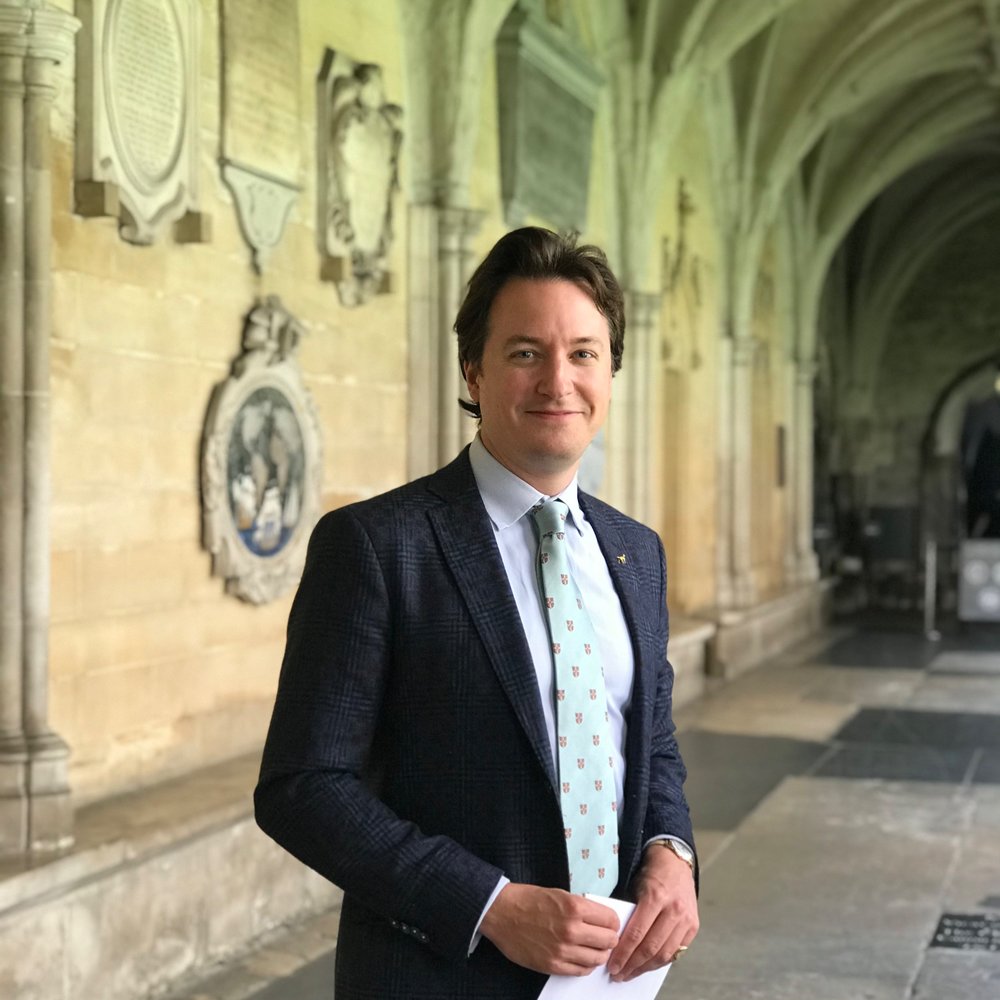 Oliver Gerrish has a Master’s degree in Architectural History from the University of Cambridge. He is a trustee of the Derbyshire Historic Buildings Trust and helped to found their Architecture Awards. For over 10 years he was actively involved with The Georgian Group, for whom he re-founded and successfully led the Young Georgians from 2002-2016. He was one of the youngest feature writers for Country Life, and has written for The Georgian magazine and reviews for House and Garden and others. He has lectured nationally on subjects ranging from the masters of the Arts and Crafts to the role country houses play in the lives of younger people. He regularly organizes tours of historic buildings throughout Britain for private clients and charities.

The Zoom video link will be sent to you on Thursday, October 13th at 12:00 p.m. noon (eastern).
Please check your spam or junk folder if you do not receive the link in your inbox. If it is not there by 1:30 p.m. (eastern), contact us right away at zoom@royal-oak.org.
The rental video will be hosted on the Zoom website and only available for streaming until Monday, October 24th at 11:59 p.m. (eastern).  The video will not be available after that date and time. It cannot be downloaded.
*If you are a Royal Oak member, you must be signed into the website to register as a member. Click the sign in button at the top right of the shopping cart. Add the standard ticket to the cart and the discount will apply at check out.
Share this...