Originally one of the great Jacobean ‘prodigy’ houses, Audley End, near Essex, was built in 1603-14 for Thomas Howard, 1st Earl of Suffolk, with the express intention of providing accommodation for the visiting British monarch, King James I, and his retinue. Within four years of its completion, however, Suffolk had fallen from favour and over the following centuries the house was gradually remodelled and altered.

After the restoration of the monarchy in 1660, Audley End was acquired by Charles II and its existence as a royal palace was short lived. In 1701 it was returned to the Earls of Suffolk. After a long period of dormancy, the house was acquired in 1751 by Elizabeth Griffin, Countess of Portsmouth. On the advice of her architects, she reduced the house to a more manageable size and saved it from dereliction. She bequeathed Audley End in 1762 to her nephew, John Griffin Whitwell, who began redecorating and developing the large collection that exists today.

Designer architect Robert Adam created a suite of reception rooms for Sir John in the mid-1760s that represented the height of neoclassical taste: with furniture by Gordon and Tait (much of which survives in the house) and decorative painting by Biagio Rebecca. He also hired ‘Capability’ Brown and Robert Adam to refashion the estate grounds.

Additional objects were added to the collection throughout the 19th century by the Neville family (who inherited Audley End in 1797). The Nevilles remained owners until the property was sold to the nation in 1948, and while the house is now operated by English Heritage, the family continues to run the surrounding estate of some 6,500 acres.

Dr. Peter Moore will talk about the house’s complex story and will illustrate the magnificent interiors and exterior. He will also explain how Audley End is considered one of the most wide-ranging country house collections to survive in-situ in England, with acquisitions being made as recently as 2021. 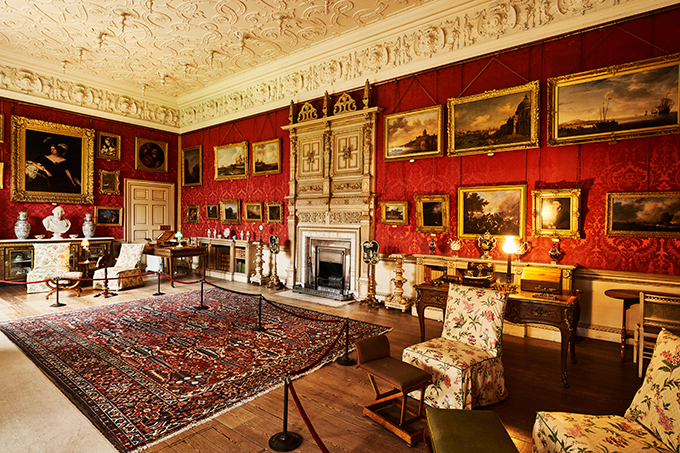 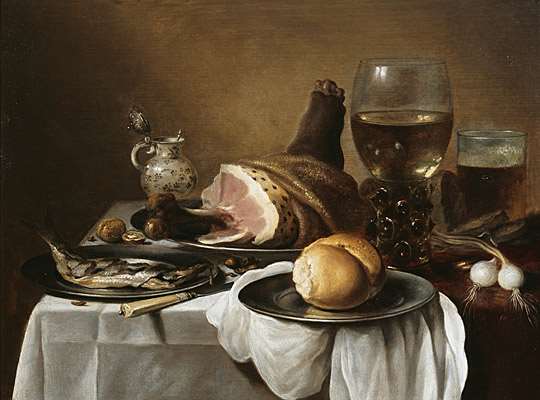 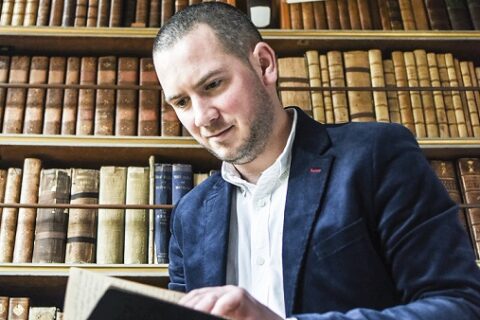 Dr. Peter Moore is Curator of Collections and Interiors for Audley End House in Essex, and Wrest Park in Bedfordshire. He trained as an art historian with a specialty in British art from the 17th century onwards. He joined English Heritage in 2017 after various curatorial jobs in national and regional art institutions such as the National Gallery, the National Trust, and Gainsborough’s House. At Audley End, he is responsible for over 20,000 objects, ranging from oil paintings and sculptures, to decorative arts and natural history. He leads the British Art Network affiliated research group, British Art in Historic Houses.

The Zoom video link will be sent to you on Saturday, September 24th at 12:00 p.m. noon (eastern).
Please check your spam or junk folder if you do not receive the link in your inbox. If it is not there by 1:30 p.m. (eastern), contact us right away at zoom@royal-oak.org.
The rental video will be hosted on the Zoom website and only available for streaming until Wednesday, October 5th at 11:59 p.m. (eastern).  The video will not be available after that date and time. It cannot be downloaded.
*If you are a Royal Oak member, you must be signed into the website to register as a member. Click the sign in button at the top right of the shopping cart. Add the standard ticket to the cart and the discount will apply at check out.
Share this...