And the Cabinet War Rooms

History was made in the Cabinet War Rooms—an underground bunker hidden beneath the streets of Westminster—a nerve center where Winston Churchill and his inner circle directed the Second World War. Preserved and opened by the Imperial War Museum in 1984, the War Rooms are a popular London destination. Phil Reed, Director from 1993 to 2016, expanded the Cabinet War Rooms and developed the Churchill Museum, opened by Her Majesty The Queen in 2005. Phil’s lecture will describe the evolution of the Cabinet War Rooms, alongside the evolution of Winston Churchill from schoolboy, to statesman, and finally to the global icon he is today. Indeed, the Oscar-winning film Darkest Hour, for which Phil served as the historical consultant, put Winston Churchill firmly back on center stage 50 years after his death and lionized him for later generations. Phil will talk about how the film portrayed Churchill as a man, rather than the demi-god he is so often portrayed as today. He will track Churchill’s development, his public persona, and his self-perception, while sharing unique insights into the making of the most successful cinematic portrayal of Churchill to date. He will guide us through the labyrinth of rooms and corridors that sheltered the Prime Minister and his cabinet from the German bombing raids, and explore the highlights of the Churchill Museum to convey the story of Churchill’s life and legacy. 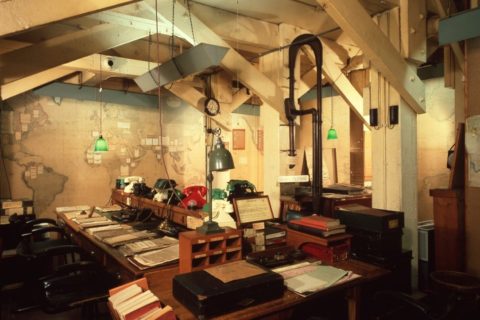 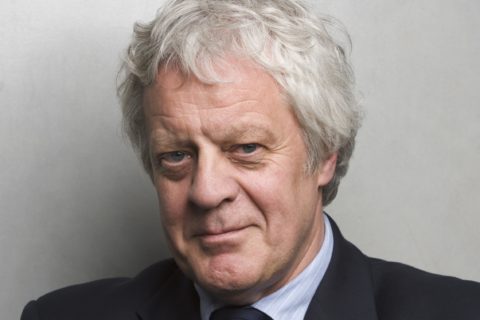 Phil Reed began working for the Imperial War Museum in February 1975 as Curator for their extensive holdings of Second World War German documents and rose to become Deputy Keeper of the Department of Documents. In 1993 he became Director of the Cabinet War Rooms (a branch of the Imperial War Museum), and from 1995 to 2005 he was the driving force behind the campaign to create the Churchill Museum at the Cabinet War Rooms (now known as the Churchill War Rooms) which was opened by Her Majesty The Queen in February 2005. Under his leadership, the Churchill War Rooms has won many awards, including the 2006 Council of Europe Museum Prize.

From 2008 to 2010 Phil also served as the Executive Director of the Churchill Centre (now known as The International Churchill Society), and in 2008 he was awarded the Order of the British Empire (OBE) in the New Year’s Honours List for services to Museums. 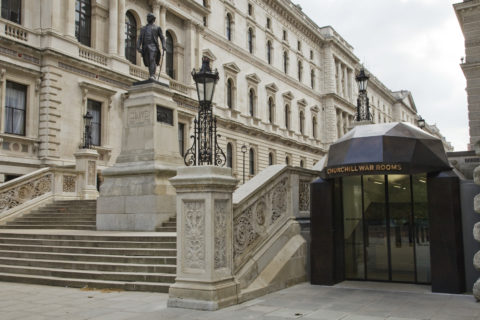 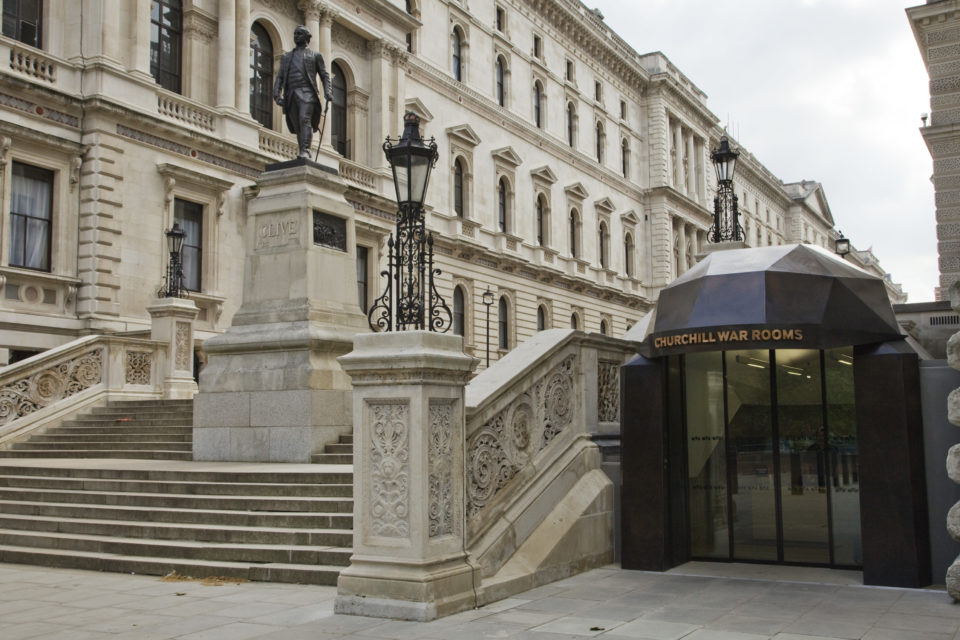