The Life & Family Collection of the Late Countess Mountbatten of Burma

The 2nd Countess Mountbatten of Burma, great-great-granddaughter of Queen Victoria, great niece of Russia’s last Tsarina, first cousin to Prince Philip and the daughter of Britain’s last Viceroy of India, the late Patricia Edwina Victoria Mountbatten was born in 1924 into a dynasty of royal and political relations.

Patricia had an unconventional upbringing, from weekend parties with King Edward VIII and Wallis Simpson at her parents’ estate in Hampshire, to evacuation on the eve of the Blitz to stay with Mrs. Cornelius Vanderbilt III in her palatial Fifth Avenue apartment in New York.

She fell in love with and married John Knatchbull, 7th Lord Brabourne (1924-2005) whose inheritance included Mersham le Hatch, an elegant house by Robert Adam in the Kent countryside, where the Knatchbull family had settled in the 15th century.

Join Royal Oak as we learn about the Countess’ extraordinary life as one of the 20th-century’s leading figures from David Macdonald, Senior Director, Sotheby’s London,while we look at some of the 380+ objects being offered from her 18th-century house Newhouse and her estate at Sotheby’s Auction House, London on March 24.

From jewelry, furniture, paintings, books, silver, ceramics, and Objets d’Art, Royal Oak members will have the chance to hear about a remarkable woman and explore the evocative vestiges of a vanishing and glittering way of life. 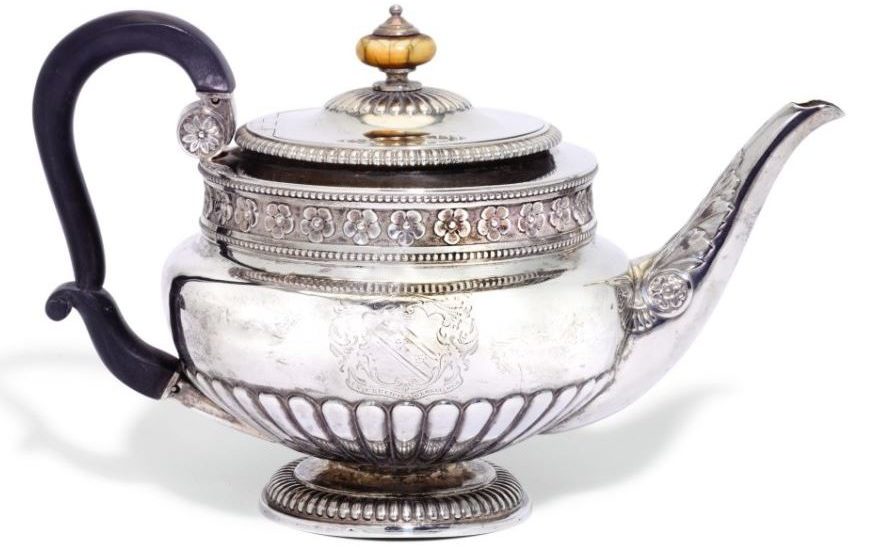 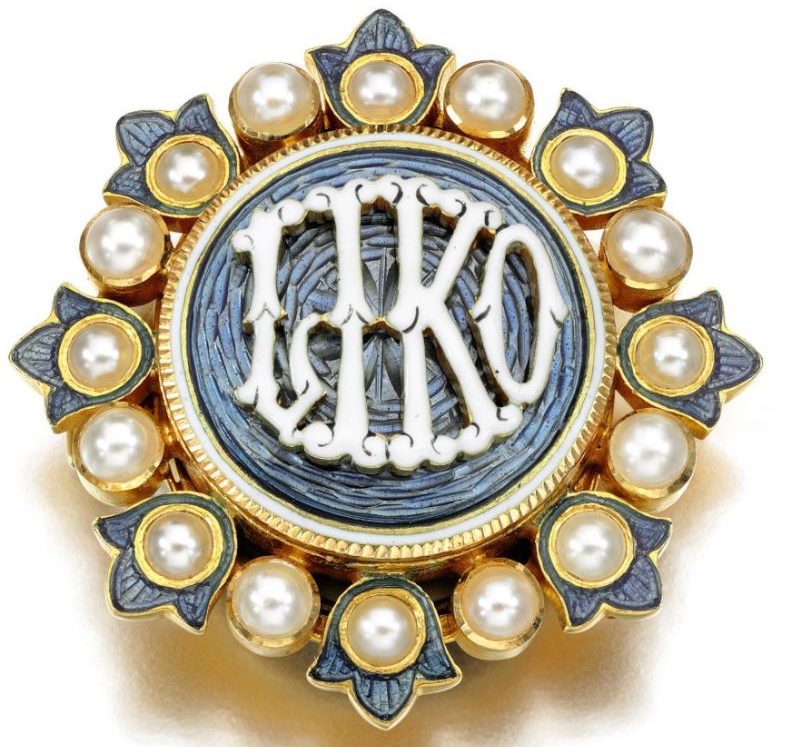 This lecture is free, but registration is required.

This lecture is free, but registration is required.

The Zoom video link will be sent to you on Wednesday, March 17 at 11:00 a.m. (eastern).
Please check your spam or junk folder if you do not receive the link in your inbox. If it is not there by 1:30 p.m. (eastern), contact us right away at zoom@royal-oak.org.
The rental video will be hosted on the Zoom website and only available for streaming until Tuesday, March 23 at 11:59 p.m. (eastern). The video will not be available after that date and time. It cannot be downloaded.
Share this...