In 1942, in a quiet village in the leafy English Cotswolds, a thin, elegant woman lived in a small cottage with her three children and her machinist husband. Ursula Burton was friendly, but reserved, and spoke English with a slight foreign accent. By all accounts, she seemed to be living a simple, unassuming life. Her neighbors knew little about her. They didn’t know that she was a high-ranking Soviet intelligence officer. They didn’t know that her husband was also a spy, or that she was running powerful agents across Europe.

Behind the facade of her picturesque life, Burton, whose code name was “Sonya,” was a dedicated Communist, a Soviet colonel, and a veteran agent, gathering the scientific secrets that would enable the Soviet Union to build the bomb. Over the course of her career, she was hunted by the Chinese, the Japanese, the Nazis, MI5, MI6, and the FBI—and she evaded them all.

Ben Macintyre will delve into her story, which reflects the great ideological clash of the twentieth century—between Communism, Fascism, and Western democracy—and casts new light on the spy battles and shifting allegiances of our own times.

With unparalleled access to Sonya’s diaries and correspondence and never-before-seen information on her clandestine activities, Mr. Macintyre will deliver a captivating talk on this legendary secret agent, who influenced the course of the Cold War and helped plunge the world into a decades-long standoff between nuclear superpowers. 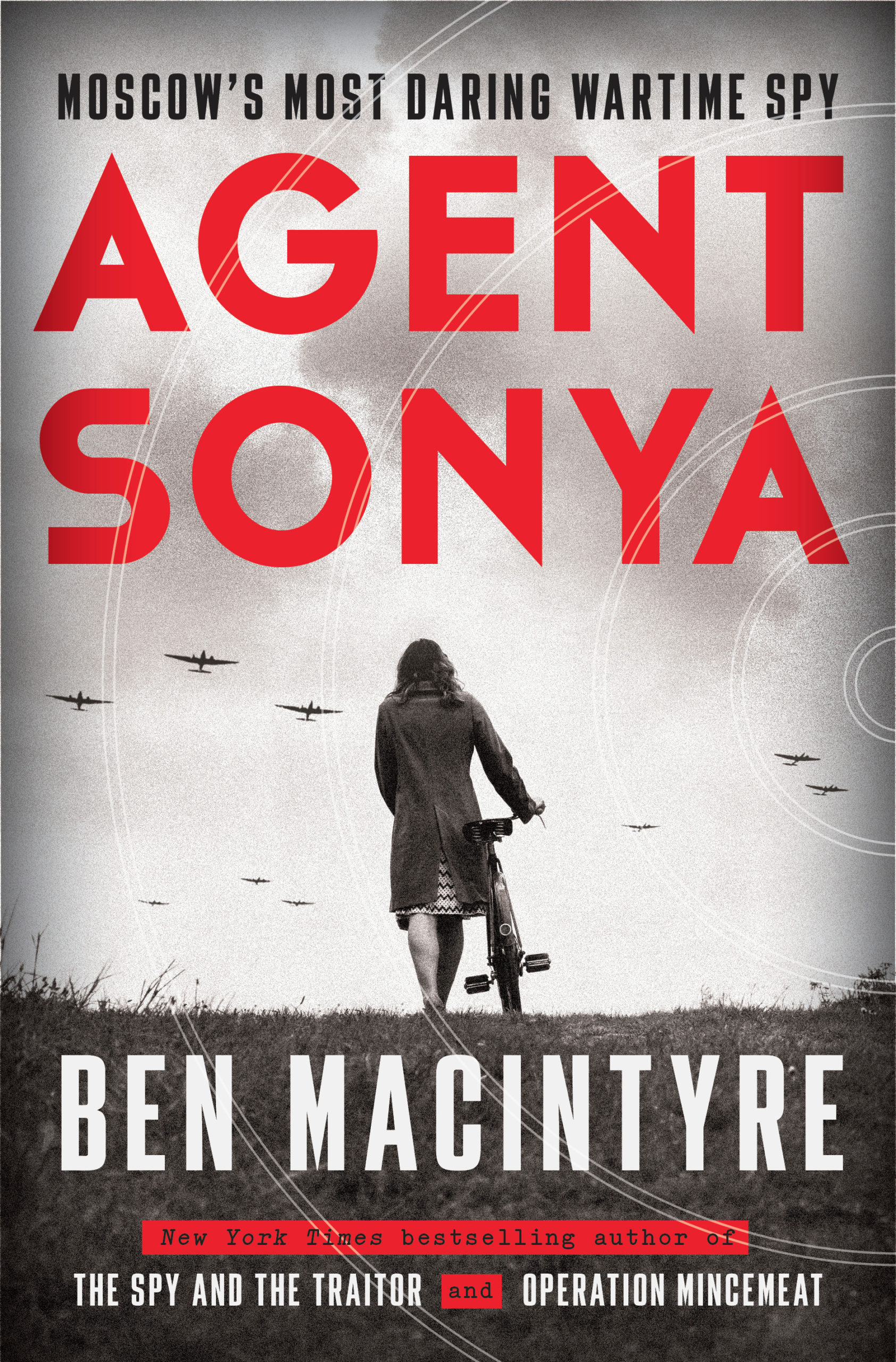 Ben Macintyre is a writer-at-large for The Times (U.K.) and the bestselling author of The Spy and the Traitor, A Spy Among Friends, Double Cross, Operation Mincemeat, Agent Zigzag, and Rogue Heroes, among other books. Macintyre has also written and presented BBC documentaries of his work.

Between Wednesday, March 31 to Monday, April 5

The Zoom video link will be sent to you on Wednesday, March 31 at 12:00 p.m. noon (eastern).
Please check your spam or junk folder if you do not receive the link in your inbox. If it is not there by 1:30 p.m. (eastern), contact us right away at zoom@royal-oak.org.
The rental video will be hosted on the Zoom website and only available for streaming until Monday, April 5 at 11:59 p.m. (eastern).  The video will not be available after that date and time. It cannot be downloaded.
*If you are a Royal Oak member, you must be signed into the website to register as a member. Click the sign in button at the top right of the shopping cart. Add the standard ticket to the cart and the discount will apply at check out.
Share this...