Landmarks and Legends of Broadway

Join Royal Oak as we experience the glitz, grit, and gossip of the Great White Way on a virtual tour led by Broadway insider and guide Jeff Dobbins from the Bowery Boys. Jeff will trace the history of Broadway theater combining rare historic photos, colorful tales of legendary stars and shows, and insider information about the singular Broadway industry.

Virtual “Stops” on the tour include landmark theaters where celebrated shows and performers have played and theatrical haunts like Sardi’s, Duffy Square, and Shubert Alley. Jeff will share personal stories from inside the Broadway industry — thrilling moments, celebrity encounters, and outrageous mishaps. 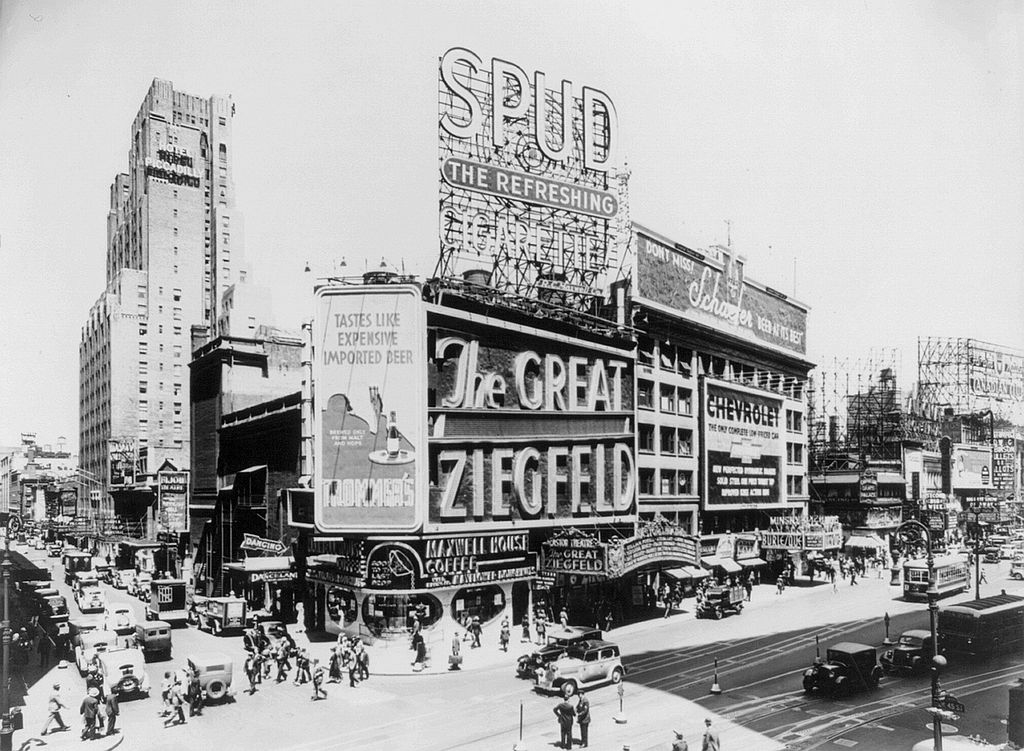 Between Friday, March 26 to Sunday March 28

The Zoom video link will be sent to you on Friday, March 26 at 11:00 a.m. (eastern).
The rental of the tour will be hosted on the Zoom website and only available for streaming until Sunday, March 28 at 11:59 p.m. (eastern).  The video will not be available after that date and time. It cannot be downloaded.
Share this...