Fêtes and Feasts: Diplomatic Dining and the Noble Table 1660-1830

What do Italian architects, English, French and German diplomats and noblemen, and French chefs all have in common?  Between the 17th century and 1830, they served up fantastical “table architecture” to honor their noble and royal guests.

Marriages, diplomatic visits and treaty signings turned these meals into theatrical extravaganzas, in which the chef played the role of master of ceremonies, organizing all the details including musical entertainment to accompany the cuisine. When James II of England acceded to the throne in 1685, he sent Lord Castlemayne to Rome as Ambassador to the Vatican where he arranged an elaborate banquet in honor of the Pope.

While Italy and France led the way in culinary fashion, English visitors and diplomats were often the beneficiaries and sometimes the hosts. Chef Antonin Câreme’s splendid dinner for the Treaty of Versailles attended by Alexander I of Russia, Tallyrand, and others led to the chef briefly being lured to England by George IV for a State Dinner for Tsar Alexander in 1816, who tempted the chef to then travel to Russia.

Sarah Coffin, will recount some of these amazing meals and illustrate the elaborate table settings and accoutrements devised to impress guests from the top echelons of European society and royalty. She will provide first-hand accounts by observers, as well as show prints and paintings that show the masterpieces that were created for the pleasures of the table. 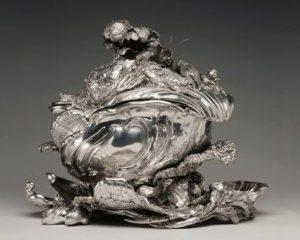 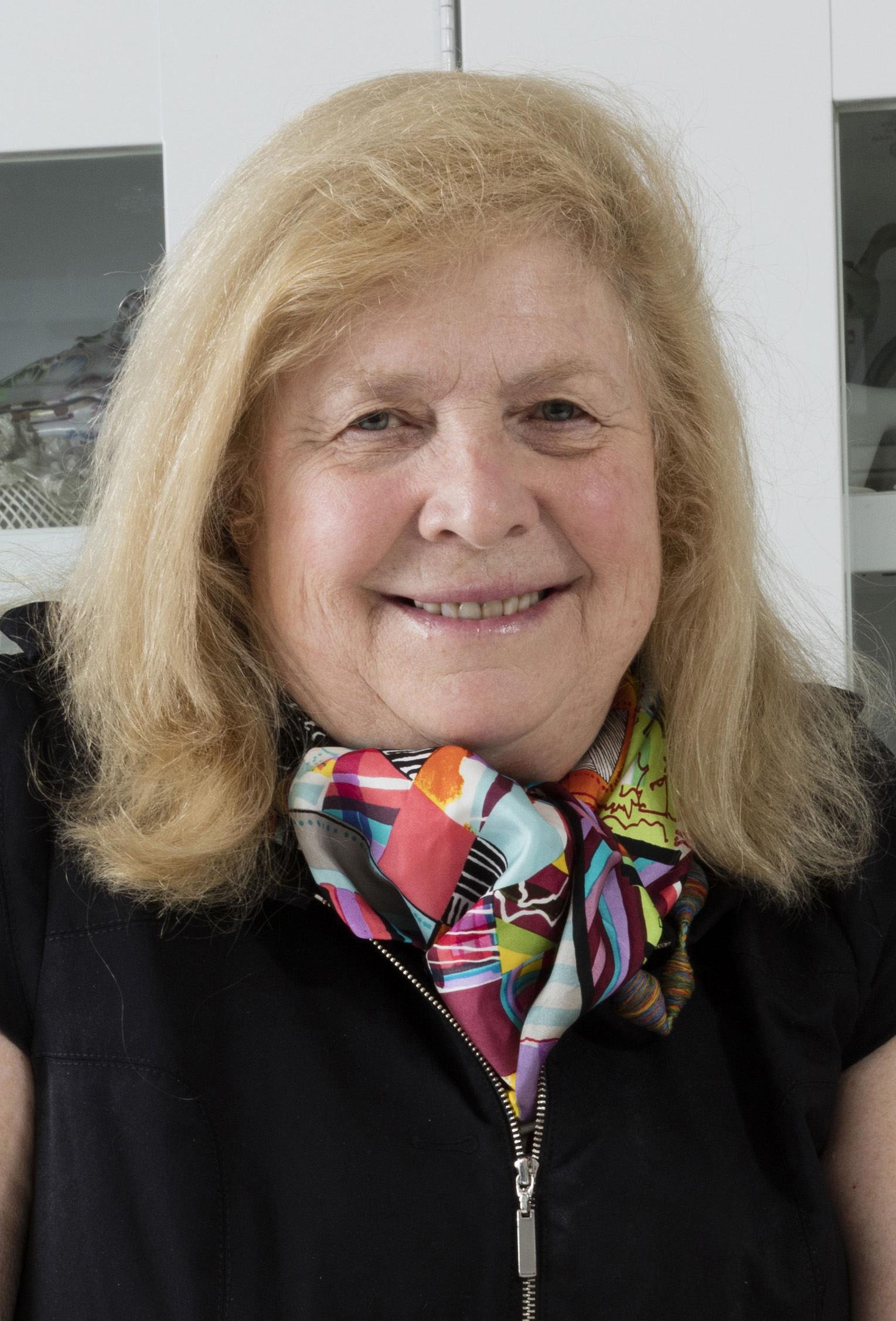 Sarah D. Coffin is an independent decorative arts and design historian, curator, consultant and lecturer who has extensively researched and explored the interaction of culinary design and history.

Previously she was Senior Curator and Head of the Product Design and Decorative Arts Department at Cooper Hewitt for over 14 years, retiring in 2018. Her tenure at Cooper Hewitt included her curation of the exhibition Feeding Desire: Design and Tools of the Table, 1500-2005.

Other exhibitions for Cooper-Hewitt included the blockbuster exhibition Set in Style: The Jewelry of Van Cleef & Arpels (2011); Rococo: The Continuing Curve, 1730-2008; and The Jazz Age: American Style in the 1920s, which she co-curated and co-authored the exhibition catalog.

Most recently she co-authored the exhibition catalogue for a show on Art Nouveau architect and designer Hector Guimard, opening in 2022 at Cooper Hewitt, Smithsonian Design Museum in New York, and then The Driehaus Museum, Chicago.

Between Thursday, June 17 to Monday, June 21

The Zoom video link will be sent to you on Thursday, June 17 at 12:00 p.m. noon (eastern).
Please check your spam or junk folder if you do not receive the link in your inbox. If it is not there by 1:30 p.m. (eastern), contact us right away at zoom@royal-oak.org.
The rental video will be hosted on the Zoom website and only available for streaming until Monday, June 21 at 11:59 p.m. (eastern). The video will not be available after that date and time. It cannot be downloaded.
*If you are a Royal Oak member, you must be signed into the website to register as a member. Click the sign in button at the top right of the shopping cart. Add the standard ticket to the cart and the discount will apply at check out.
Share this...