It is said that there is nothing quite as beautiful as an English country house in summer. And there has never been a summer quite like the summers between the two world wars, a period in which the sun set slowly on the British Empire and the shadows lengthened on the lawns of a thousand stately homes.

Life in the English country house during this period was often punctuated by glamorous parties and decadent gatherings, with all of the occupants above and below stairs conspiring to protect the idea and image of the country house.

Join historian and author Adrian Tinniswood as he discusses and illustrates these houses—some designed by the leading architects of the period such as Edwin Lutyens and Philip Tilden while others were bought up by the newly rich and “historicized” with salvaged bits from elsewhere. He will show some of the modernized new Art Deco decoration, such as the onyx-walled bathroom at Middleton Park, as well as the old faded grandeur of the inherited country house.

But above all, he will explore these homes through the lends of the house parties, or Saturday-to-Mondays, full of exhausting dress codes, extravagant parties, a full schedule of activities (including corridor creeping!), and a generation of characters. From society decorator Sibyl Colefax, burning rosemary on saucers so that her Chelsea villa might smell enticing to guests she hoped to bag as clients; to the future Edward VIII doing his needlepoint on a low modern sofa at the newly remodeled Fort Belvedere in Windsor Great Park.

Drawing on hundreds of memoirs and unpublished letters and diaries, on the eye-witness testimonies of belted earls and unhappy heiresses, Tinniswood’s lecture is filled with entertaining stories and gossip more fantastical than Downton Abbey. 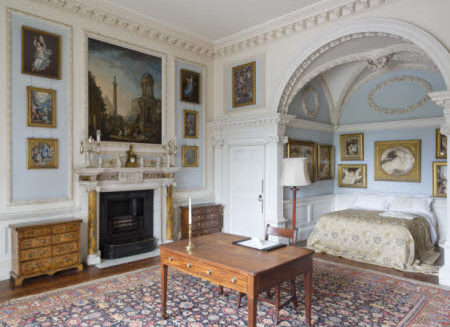 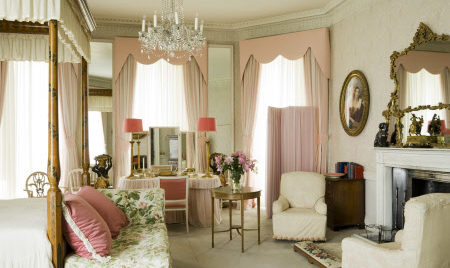 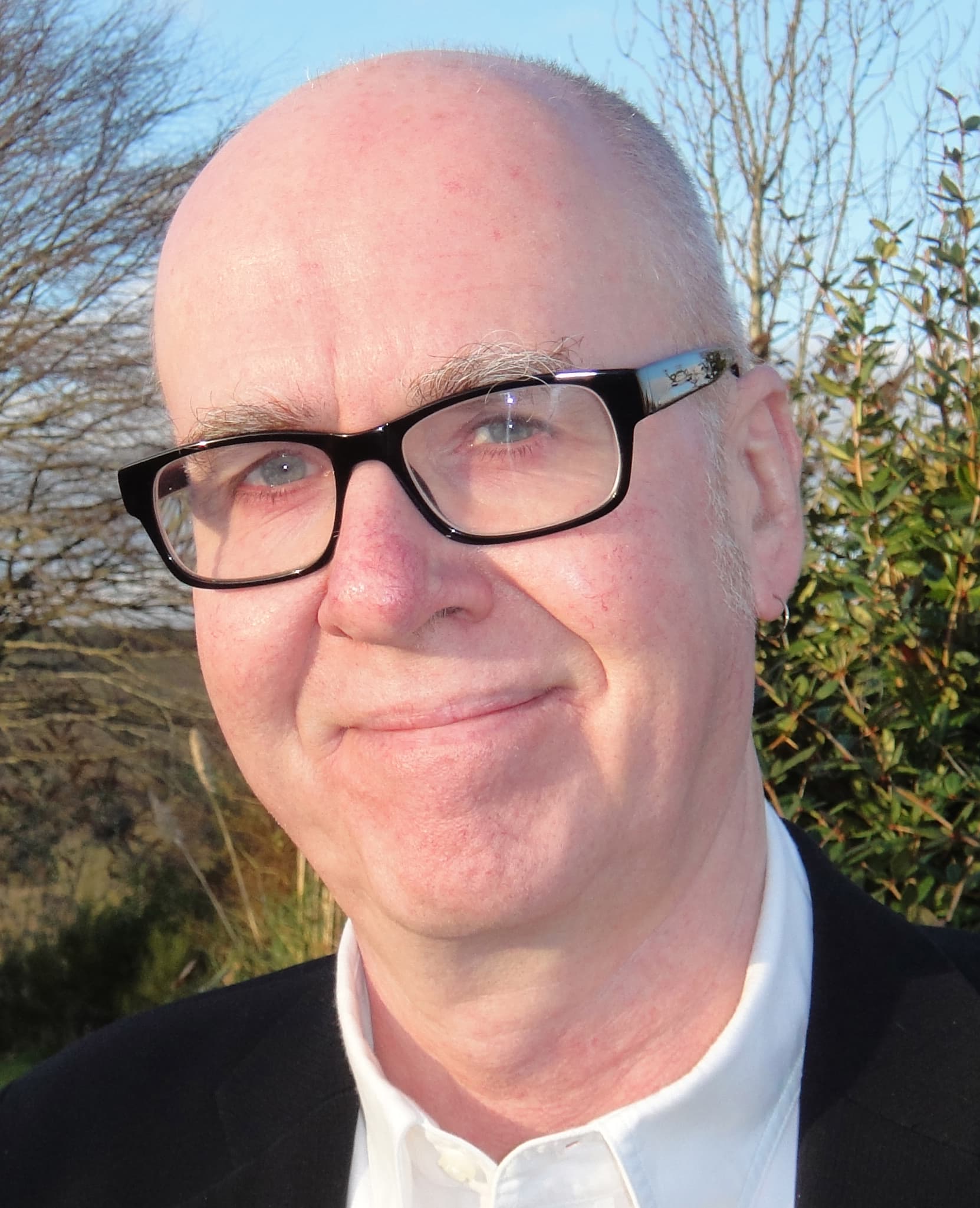 Adrian Tinniswood is a Senior Research Fellow in History at the University of Buckingham. He is the author of 15 books on architectural and social history including the New York Times bestseller The Long Weekend: Life in the English Country House Between the Wars and Behind the Throne: A Domestic History of the Royal Household.

His most recent book is The House Party: A Short History of Leisure, Pleasure and the Country House Weekend. Tinniswood was appointed an Officer of the Order of the British Empire (OBE) in the 2013 Queen’s Birthday Honours for services to heritage.

The Zoom video link will be sent to you on Friday, April 16 at 12:00 p.m. noon (eastern).
Please check your spam or junk folder if you do not receive the link in your inbox. If it is not there by 1:30 p.m. (eastern), contact us right away at zoom@royal-oak.org.
The rental video will be hosted on the Zoom website and only available for streaming until Tuesday, April 20 at 11:59 p.m. (eastern).  The video will not be available after that date and time. It cannot be downloaded.
*If you are a Royal Oak member, you must be signed into the website to register as a member. Click the sign in button at the top right of the shopping cart. Add the standard ticket to the cart and the discount will apply at check out.
Share this...