British art dealer Sir Joseph Duveen once said, “Europe has a great deal of art, and America has a great deal of money.” Indeed, all major European art dealers from the late 19th-and early-20th centuries benefitted from America’s new upper class who had a thirst for European culture and bottomless bank accounts, resulting in a buying competition to acquire the best painting, objects, and even whole room fittings.

Thousands of European artworks were brought to America. A mixture of need, greed and punitive inheritance duties imposed on the British aristocracy contributed to the flood of old master paintings into the United States. Dealers provided a market for cash-strapped British aristocrats trying to sell off family heirlooms, which conferred art historical credentials and an aura of sophistication onto American buyers.

Scholar and art dealer, Angus Haldane will examine art dealers Duveen, Colnaghi, Knoedler and Agnew and illustrate their role in the “paint drain” of masterpieces from Europe to America. Sales included a few turkeys, pot boilers and even some fakes that traveled from British country houses to the “New World.”

We will learn about the sales of masterpieces from National Trust estates, including a Gainsborough landscape “lifted” from Anglesey Abbey; a Velasquez portrait “hijacked” from Kingston Lacy, a Botticelli “wrangled” from Ashburnham Place; and a Rembrandt self-portrait “smuggled” out of Montagu House. Angus will also explore the role of art historian Bernard Berenson, and his struggle between personal profit and the ethics of connoisseurship in these transactions. 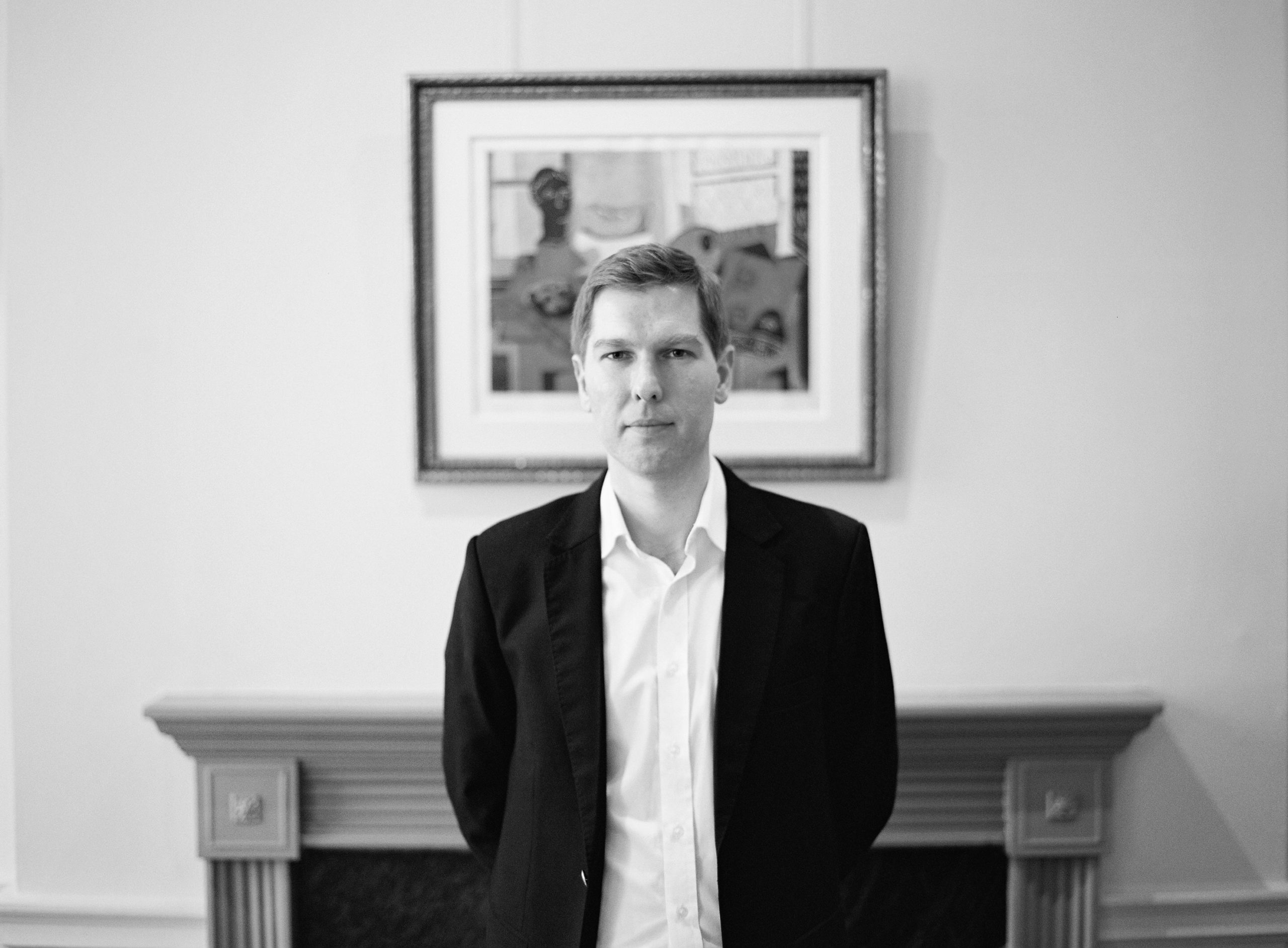 Angus is the Director of Haldane Fine Art, an art dealership and consultancy based in London. He is also an independent curator and art historian. Angus studied classics at Oxford University, specializing in history, literature and antique sculpture and graduated from the Courtauld Institute of Fine Arts with an MA in Byzantine and early Renaissance art. He worked for many years as a senior specialist in paintings at Christie’s and Sotheby’s.

In addition to art dealing, he has catalogued museum collections and regularly serves as an Expert Advisor to the British Government. Angus has appeared as an art commentator on the BBC and CNN. His first book is Face of War: Portraits of the English Civil Wars and a second volume on the Portraiture of the American War of Revolution is soon to be forthcoming. He is a frequent and popular lecturer for Royal Oak.

Between Friday, May 7 to Tuesday, May 11

The Zoom video link will be sent to you on Friday, May 7 at 12:00 p.m. noon (eastern).
Please check your spam or junk folder if you do not receive the link in your inbox. If it is not there by 1:30 p.m. (eastern), contact us right away at zoom@royal-oak.org.
The rental video will be hosted on the Zoom website and only available for streaming until Tuesday, May 11 at 11:59 p.m. (eastern). The video will not be available after that date and time. It cannot be downloaded.
*If you are a Royal Oak member, you must be signed into the website to register as a member. Click the sign in button at the top right of the shopping cart. Add the standard ticket to the cart and the discount will apply at check out.
Share this...