Queen Charlotte: The Heart of the Regency Royal Family

Queen Charlotte is often overshadowed by her headline-grabbing male relatives: the husband who lost the American Revolution and then went mad and the son who was nicknamed the “Prince of Whales” for his overindulgence in food and drink. But the Queen made her mark during the reign of George III and thanks to the Netflix show, Bridgerton, she is getting the attention she deserves.

Queen Charlotte promoted music at the royal court, inviting the 8-year old Mozart to play at the 1764 celebration of the King’s accession. She supported Kew Gardens. Her charitable work included founding several orphanages and acting as patron of what became known as the Queen’s Hospital.

And she may have been the first mixed race member of the British royal family, Souza, a 15th-century noblewoman whose own lineage leads back to Madragana, a mistress of King Afonso III of Portugal who many historians believe to have been a Moor of Northern African descent, related to the mistress of the King of Portugal.

Join Royal Oak and historian and speaker Carol Ann Lloyd to look at Queen Charlotte and how she managed a household of 15 children, supported her husband during his active reign and then during his lengthy illness, attempted to guide her son in governing the country, and shaped many of our impressions of Regency England. 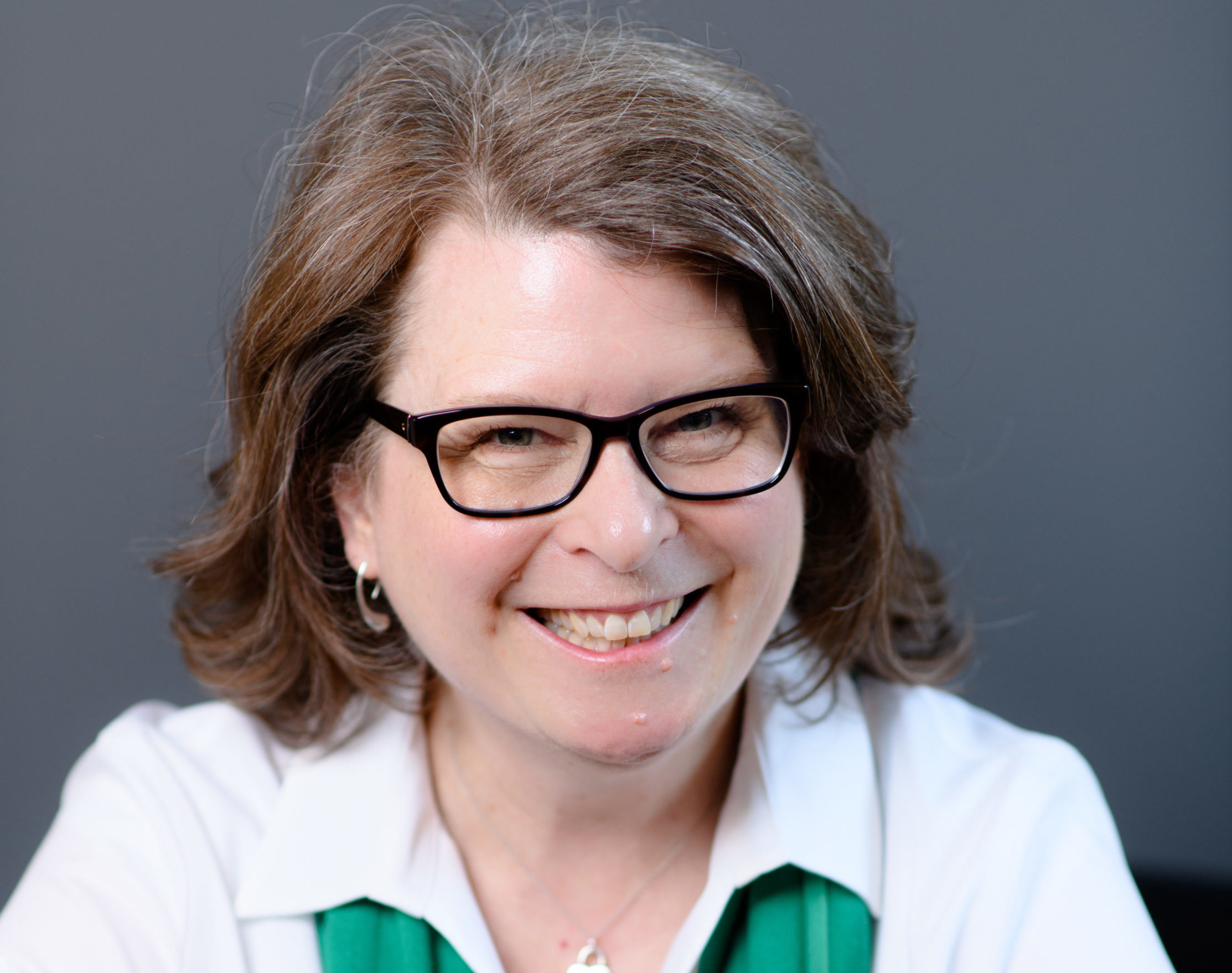 Carol Ann Lloyd is a popular speaker who shares the stories of Shakespeare and English history.

She is the former Manager of Visitor Education at Folger Shakespeare Library, where she gave workshops and tours about Shakespeare and Early Modern England.

Carol Ann has presented programs at the Smithsonian, Folger Shakespeare Library, Agecroft Hall, and TEDx, among other venues. Ms. Lloyd is a member of the National Speakers Association

Between Thursday, June 3 to Monday, June 7

The Zoom video link will be sent to you on Thursday, June 3 at 12:00 p.m. noon (eastern).
Please check your spam or junk folder if you do not receive the link in your inbox. If it is not there by 1:30 p.m. (eastern), contact us right away at zoom@royal-oak.org.
The rental video will be hosted on the Zoom website and only available for streaming until Monday, June 7 at 11:59 p.m. (eastern). The video will not be available after that date and time. It cannot be downloaded.
*If you are a Royal Oak member, you must be signed into the website to register as a member. Click the sign in button at the top right of the shopping cart. Add the standard ticket to the cart and the discount will apply at check out.
Share this...