Romantics and Classics: Style in the English Country House

English country house style looms large in the collective imagination of Anglophiles, inspiring fantasies of life in a centuries-old manor house filled with chintz and overlooking verdant hills dotted with sheep. However, today’s house owners blend contemporary style with the old bones of their manor houses and country seats, redefining the notion of English country style to create interiors that are chic and intimate.

Historian and author Jeremy Musson will introduce Royal Oak to stunning homes from his just published book Romantics and Classics: Style in the English Country House (Rizzoli, 2021). He will illustrate amazing interiors from houses and country seats—such as Haddon Hall, Smedmore, The Laskett, and Court of Noke—that range from traditional and classic, to contemporary and bohemian.

He will show how each house interior or exquisite garden has become the canvas for the owners’ personality and also adapts traditional English style to a patchwork of old and new, both timeless and modern.  One of the homeowners,interior designer Rita Konig will join our discussion to talk about designing the interiors of her stunning country home, North Farm. 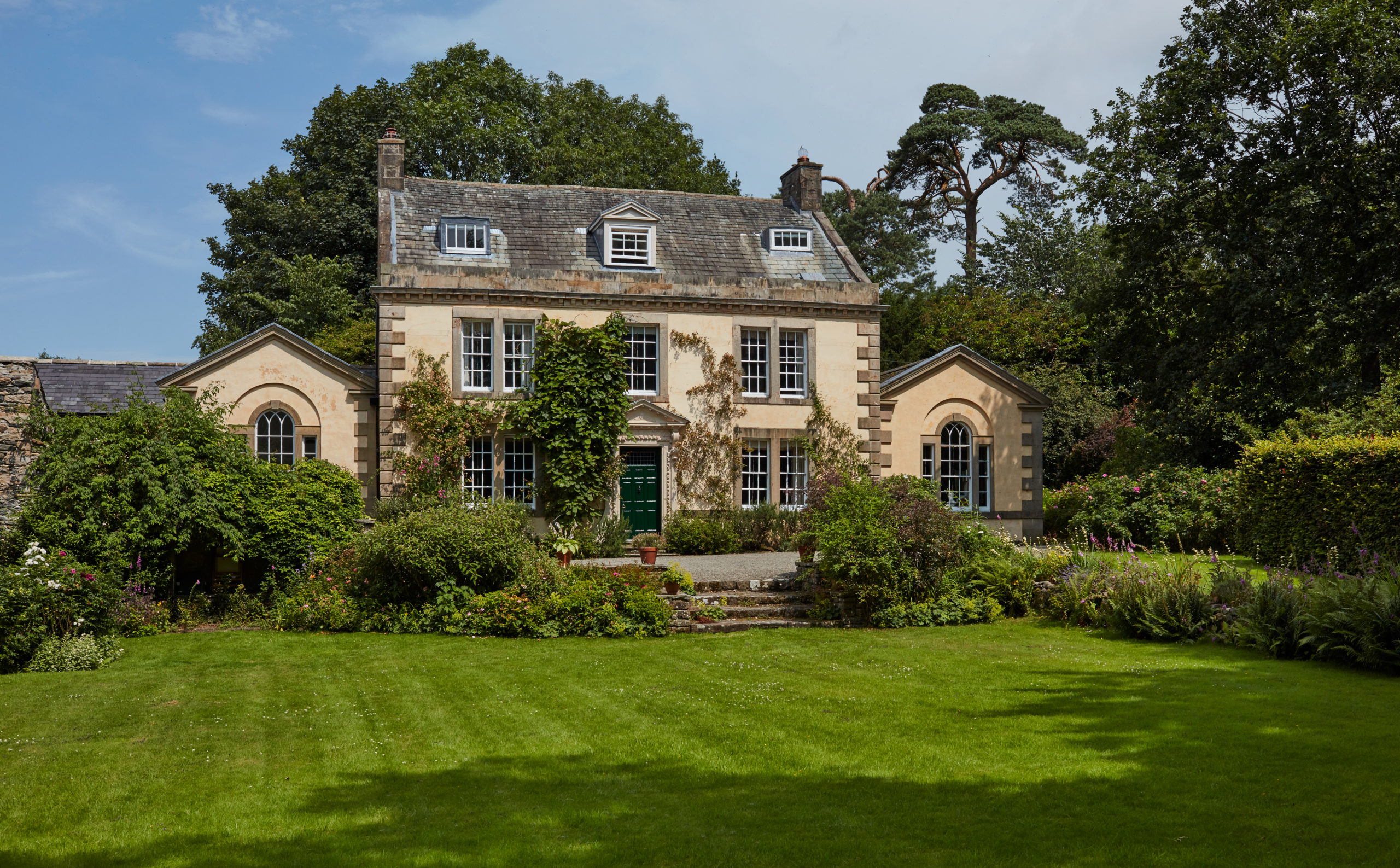 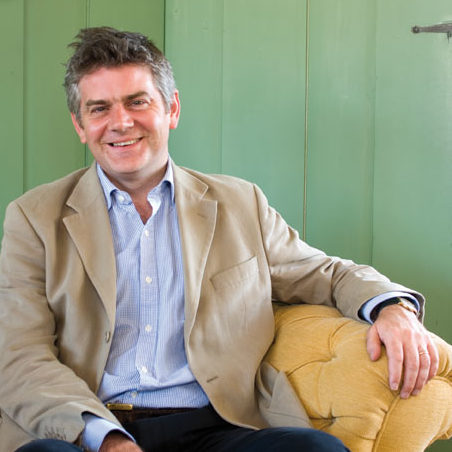 Jeremy Musson is a leading commentator and authority on the English Country House. He is a Fellow of the Society of Antiquaries and sits on a number of boards and trusts including the Country House Foundation. He was awarded an M Phil in Renaissance History at the Warburg Institute, University of London, in 1989 and was Architectural Editor of Country Life from 1995-2008.

Before joining Country Life in 1995, Mr. Musson was an assistant regional curator for the National Trust in East Anglia, curating historic houses such as Ickworth House, and at the same time setting up the research and interpretation of new sites such as, the ex-bomb testing range and nature reserve at Orford Ness in Suffolk. He has written and edited hundreds of articles on historic country houses, from Garsington Manor to Knebworth House.

The Zoom video link will be sent to you on Wednesday, May 12 at 12:00 p.m. noon (eastern).
Please check your spam or junk folder if you do not receive the link in your inbox. If it is not there by 1:30 p.m. (eastern), contact us right away at zoom@royal-oak.org.
The rental video will be hosted on the Zoom website and only available for streaming until Sunday, May 16 at 11:59 p.m. (eastern). The video will not be available after that date and time. It cannot be downloaded.
*If you are a Royal Oak member, you must be signed into the website to register as a member. Click the sign in button at the top right of the shopping cart. Add the standard ticket to the cart and the discount will apply at check out.
Share this...