The popularity of modern English theatre exploded in Elizabethan London. Fearing that “miracle” or “mystery” plays might give a voice to religious sedition, Elizabeth I banned all religious plays early in her reign. The ban opened the way for secular dramas about life, love, death, hopes, dreams, high morals, low cunning and people getting stabbed in the back (literally and metaphorically!).

While the public and Queen loved the new plays, the City of London Corporation hated them. So, theatre entrepreneurs had to set up shop outside the eastern boundary of The City before gravitating toward Bankside—London’s first theatre district.  It was among these brothels, bear baiting pits, taverns and gambling dens where Shakespeare honed his craft. Whether you had a bench seat or were a “penny stinkard,” everyone in 17th-century London society came to the theatre. Mark Rowland from Footprints of London will take us on a virtual stroll along Shakespeare’s Bankside into the modern reconstruction of The Globe. We will explore the area and hear stories of Elizabethan London’s soft underbelly, which influenced the rise of popular drama and Shakespeare’s style. 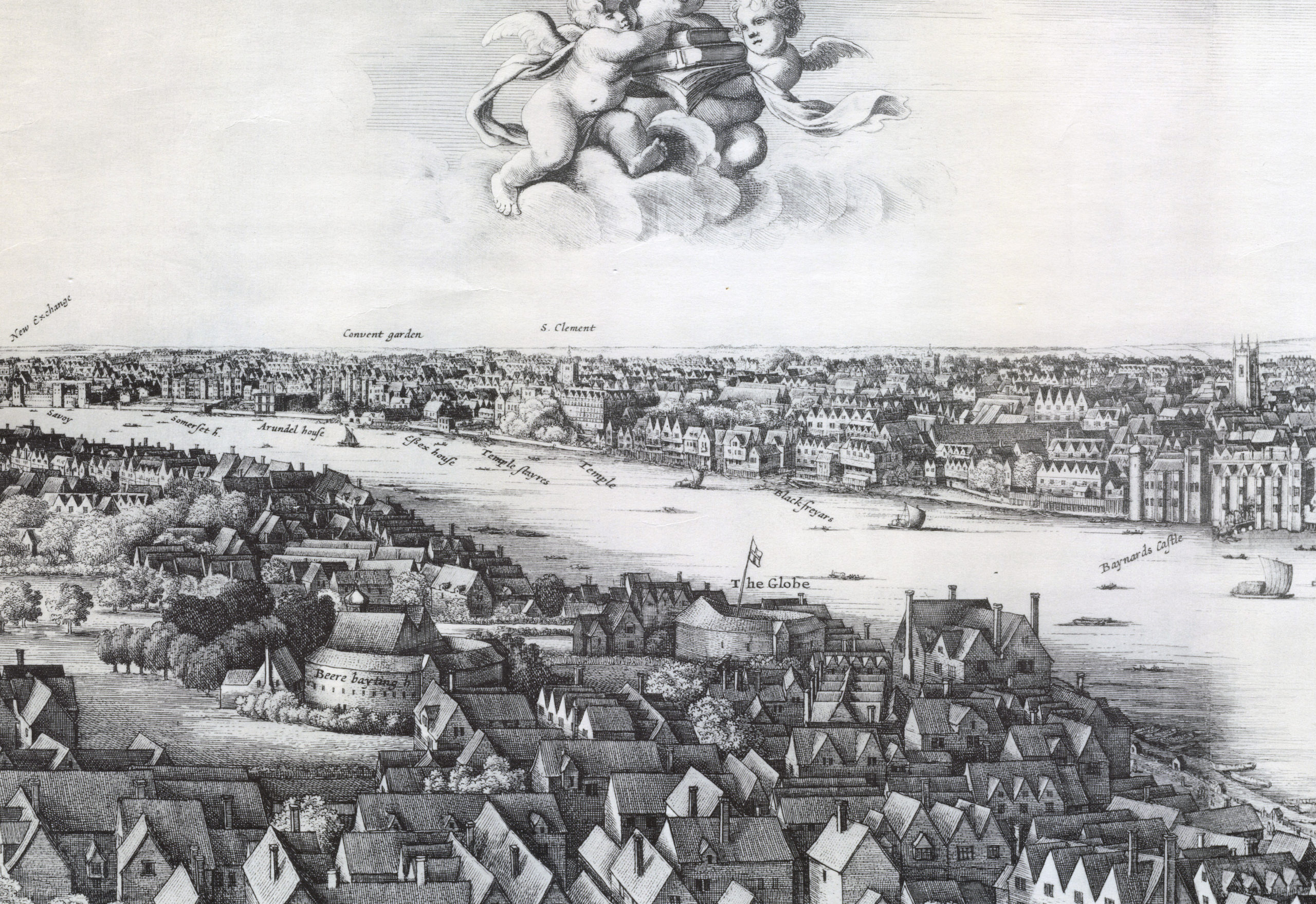 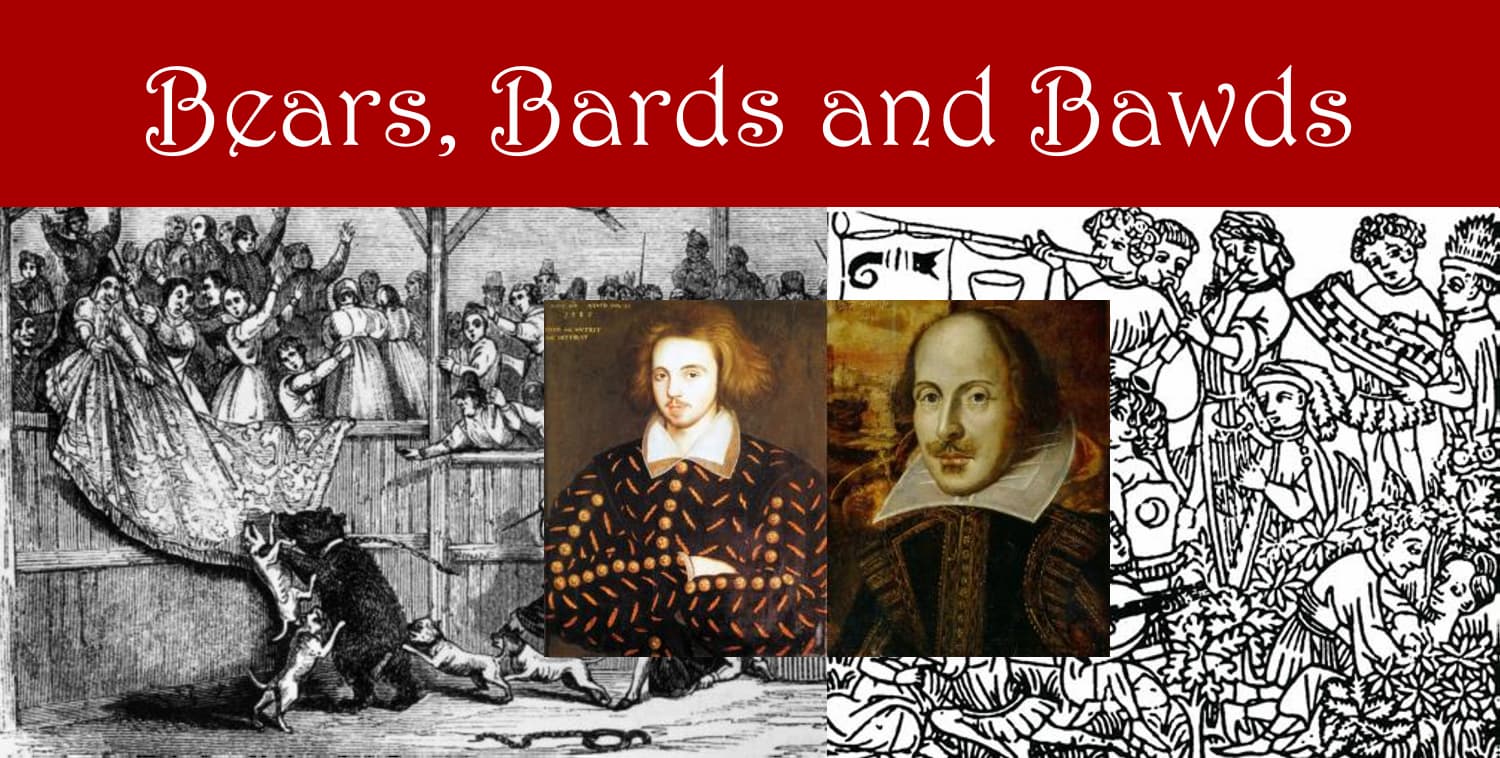 The Zoom video link will be sent to you on Friday, March 19 at 11:00 a.m. (eastern).
The rental of the tour will be hosted on the Zoom website and only available for streaming until Monday, March 22 at 11:59 p.m. (eastern).  The video will not be available after that date and time. It cannot be downloaded.
Share this...