Royal Oak invites you on a private tour and discussion of Syon House as we explore the house’s remarkable interiors and important works of art with architectural historian Oliver Gerrish and interior designer and consultant Lady Caroline Percy, who grew up at Syon surrounded by the historic interiors and important objects d’art.

Syon was originally founded by Henry V as a medieval abbey for nuns and priests who would say perpetual prayers to save the soul of the King’s father. After the Dissolution, by 1547 it was turned into an Italian Renaissance style private residence. Henry Percy, 9th Earl of Northumberland, acquired the house in 1594 and Syon remains the Duke of Northumberland’s London residence today.

During the 1760s, Robert Adam designed five large rooms on the west, south, and east sides of the house for the 1st Duke of Northumberland, who wanted an updated house in the style of a Greco-Roman palace. These interiors, filled with Italian antiquities, remain a stunning tour de force marking the designer’s career.

Syon House was modernized during the 19th century, and the exterior was reworked in the Bath stone seen today. The house was opened to the public by the Percy family beginning in 1951, and the Duke of Northumberland continues to improve the house and landscape.

We will have a tour of Syon’s remarkable interiors in an exclusive video filmed for Royal Oak and a discussion with Oliver Gerrish and Lady Caroline Percy. 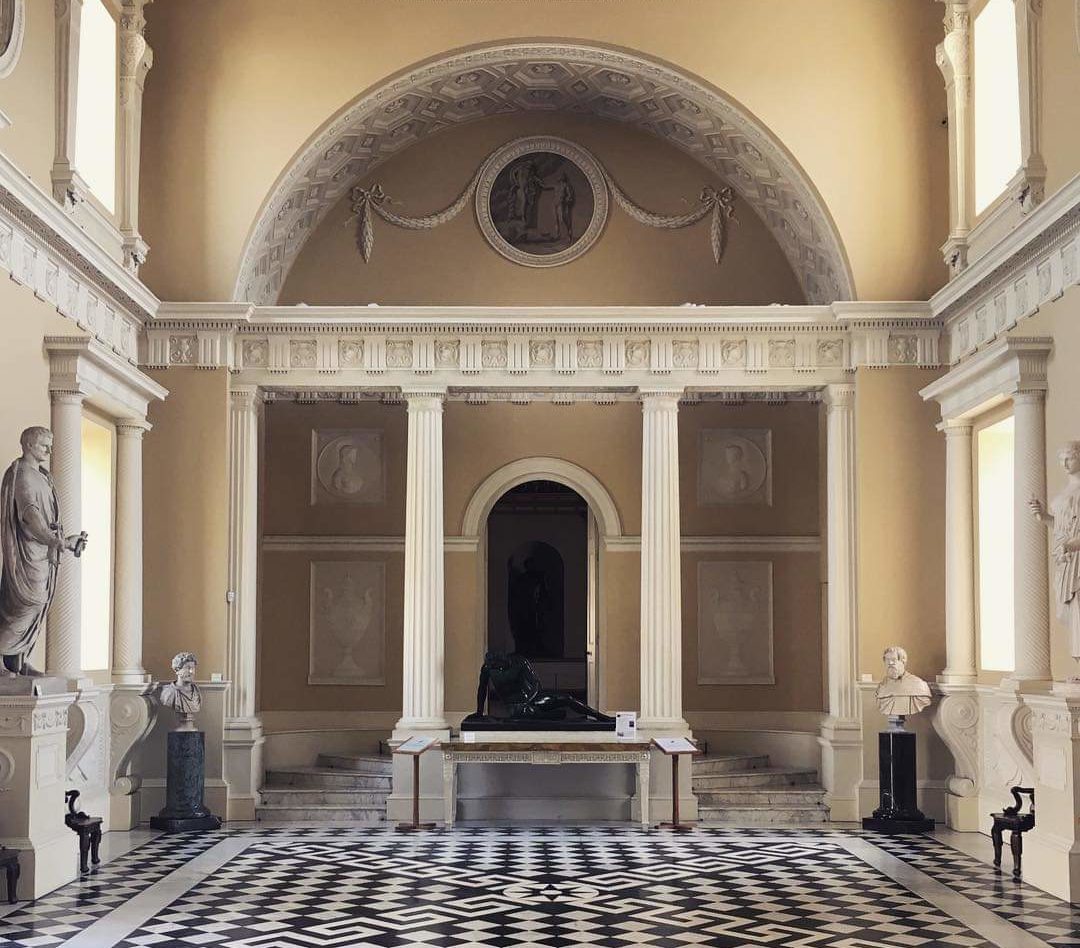 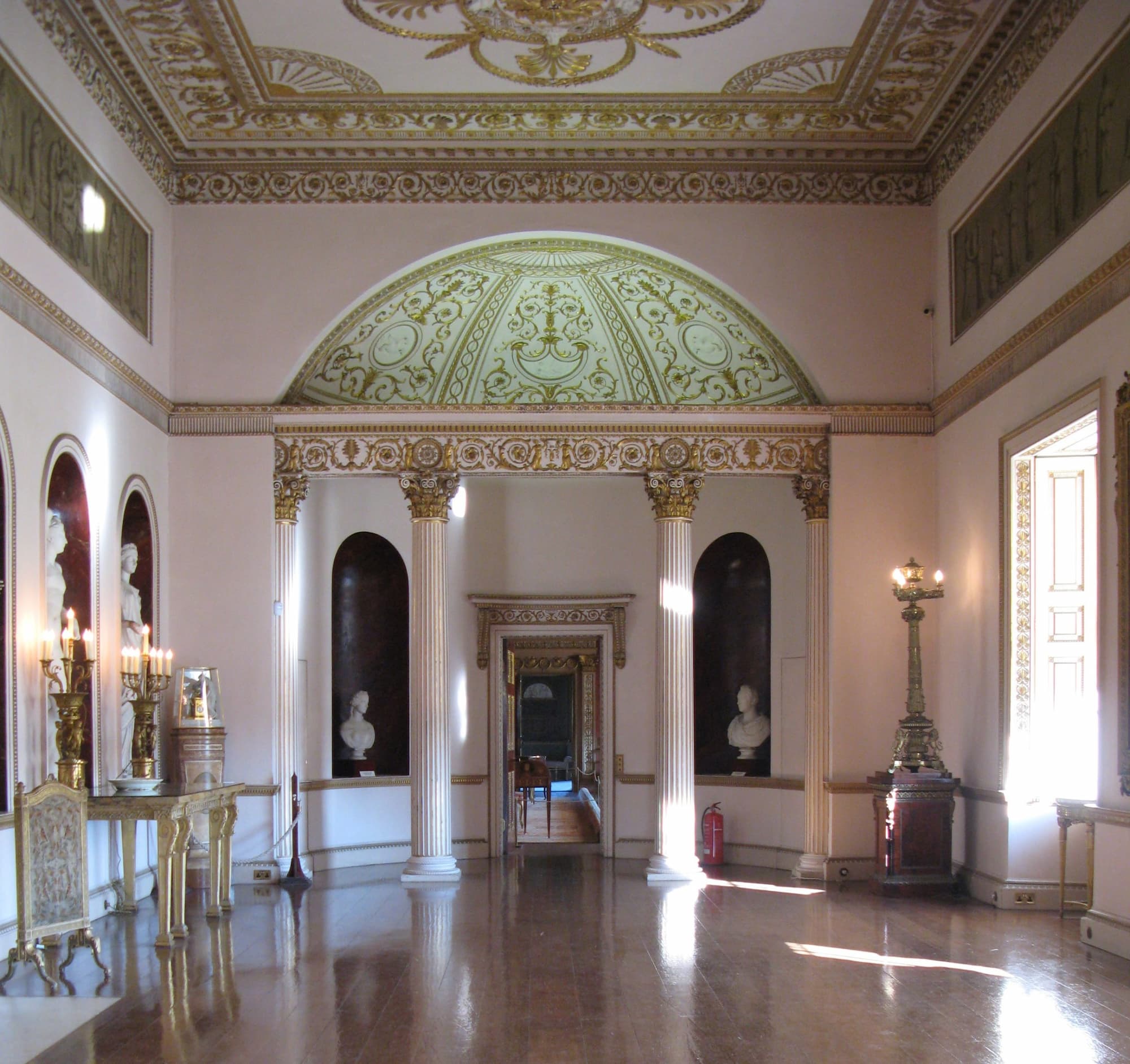 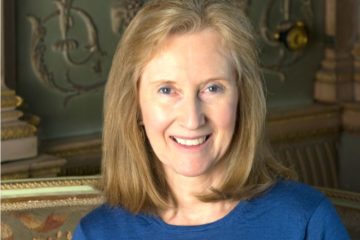 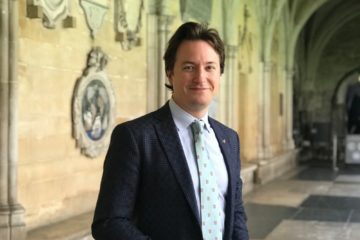 Caroline Percy is an interior designer and consultant in Fine Art and Antiques and founder of Hotspur Design. As well as designing interiors, she advises clients on the acquisition and sale of antiques, including furniture and paintings. She also has appeared on various television programmes. Caroline grew up surrounded by historic and important works of art which fostered an interest in the decorative arts and encouraged her to acquire a wide knowledge of historic interior styles. She has lived in Italy, France and Spain.

Oliver Gerrish has a Master’s degree in Architectural History from the University of Cambridge. He is a trustee of the Derbyshire Historic Buildings Trust and helped to found their Architecture Awards. For over 10 years he was actively involved with historical architectural charity, The Georgian Group, for whom he re-founded and successfully led the Young Georgians from 2002-2016. He was one of the youngest feature writers for Country Life, and has written for The Georgian magazine and reviews for House and Garden and other magazines. He has lectured nationally on subjects ranging from the masters of the Arts and Crafts to the role country houses play in the lives of younger people. He regularly organizes tours of historic buildings throughout Britain for private clients and charities. You can follow him on Instagram – @archmusicman

The Zoom video link will be sent to you on Thursday, June 24 at 12:00 p.m. noon (eastern).
Please check your spam or junk folder if you do not receive the link in your inbox. If it is not there by 1:30 p.m. (eastern), contact us right away at zoom@royal-oak.org.
The rental video will be hosted on the Zoom website and only available for streaming until Monday, June 28 at 11:59 p.m. (eastern). The video will not be available after that date and time. It cannot be downloaded.
*If you are a Royal Oak member, you must be signed into the website to register as a member. Click the sign in button at the top right of the shopping cart. Add the standard ticket to the cart and the discount will apply at check out.
Share this...