Noble Ambitions: The Fall and Rise of the English Country House after WWII

As the sun set slowly on the British Empire, its mansions and great country houses fell and rose. Ancient families were reduced to demolishing the parts of their stately homes they could no longer afford, Dukes and Duchesses desperately clung to their ancestral seats, and a new class of homeowners bought their way into country life. For every impoverished country squire watching in horror as the taxman chipped away at the estate, there was another who managed to carry on.

Historian Adrian Tinniswood, OBE, will pull us into these crumbling halls of power, leading us through the juiciest bits of postwar aristocratic history—from Mick Jagger dancing at deb balls to the scandals of Princess Margaret or the the Marquess of Bath selling a village and buying lions. He will provide an illustrated tour of some English country homea after World War II—including National Trust properties Hinton Ampner, Mount Stewart, Hardwick Hall and Erdigg—and explain how swinging London collided with aristocratic values.

Capturing the spirit of the age, Tinniwood proves that the country house is not only an iconic symbol, but also a lens through which to understand the shifting fortunes of the British elite in an era of monumental social change. 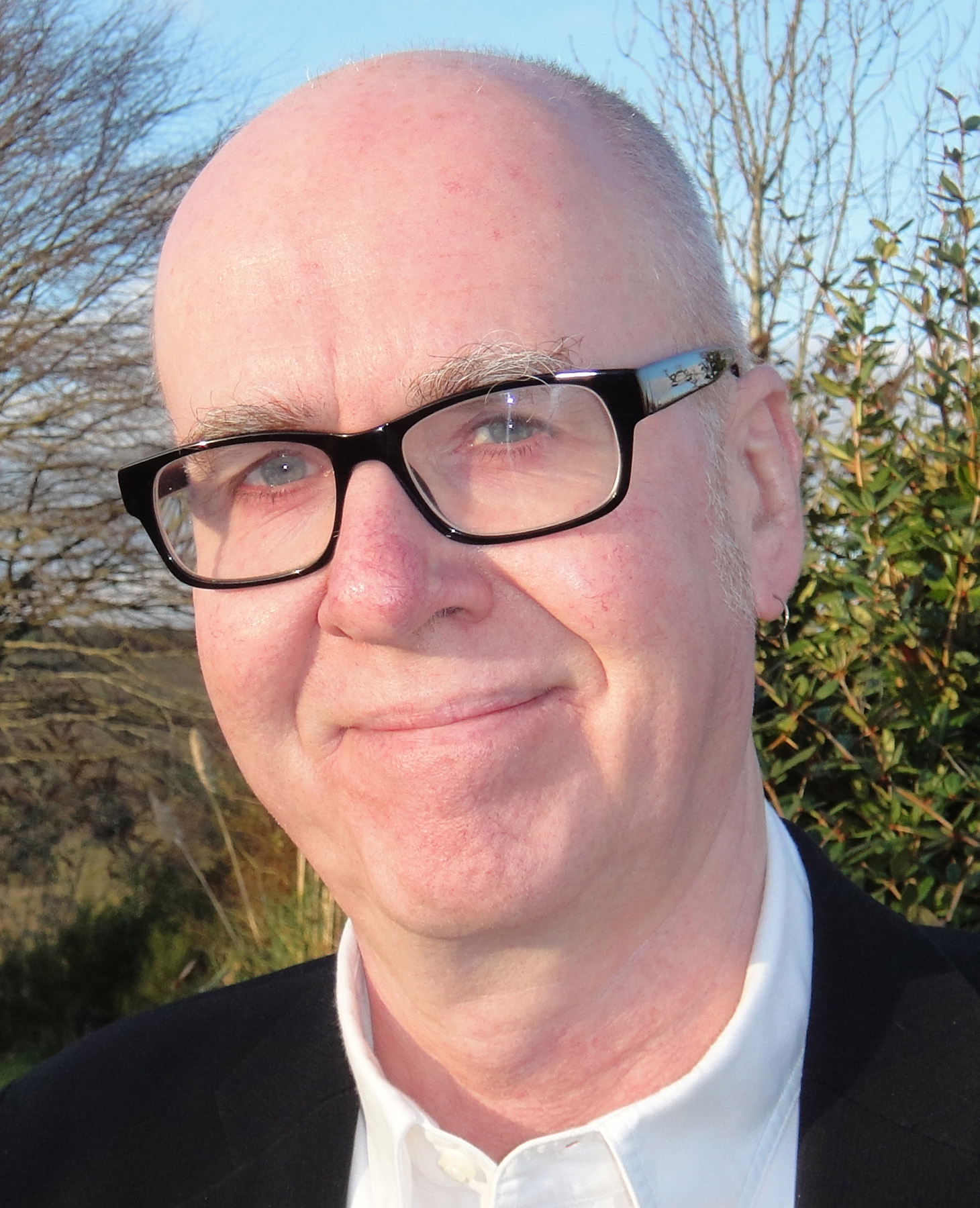 Adrian Tinniswood, OBE is a Senior Research Fellow in History at the University of Buckingham. He is the author of 15 books on architectural and social history including the New York Times bestseller The Long Weekend: Life in the English Country House Between the Wars and Behind the Throne: A Domestic History of the Royal Household,The House Party: A Short History of Leisure, Pleasure and the Country House Weekend. His most recent book is Noble Ambitions: The Fall and Rise of the English Country House After WWII.  Tinniswood was appointed an Officer of the Order of the British Empire (OBE) in the 2013 Queen’s Birthday Honours for services to heritage.

Between Wednesday, May 4 and Monday, May 16

The Zoom video link will be sent to you on Wednesday, May 4 at 12:00 p.m. noon (eastern).
Please check your spam or junk folder if you do not receive the link in your inbox. If it is not there by 1:30 p.m. (eastern), contact us right away at zoom@royal-oak.org.
The rental video will be hosted on the Zoom website and only available for streaming until Monday, May 16 at 11:59 p.m. (eastern).  The video will not be available after that date and time. It cannot be downloaded.
*If you are a Royal Oak member, you must be signed into the website to register as a member. Click the sign in button at the top right of the shopping cart. Add the standard ticket to the cart and the discount will apply at check out.
Share this...