Sense and Servility: Excess in the Regency

In June 1811, the newly titled Prince Regent held a grand fete, raising his lips to the first glass of what would be many bottles of champagne. It was a sign of what was to mark this decade, as the King’s exuberance would often outstrip his pocket at the people’s expense. Meanwhile, the country under his control slowly and terrifyingly burned – the Luddites destroyed their machines, the Weavers rioted, the Duke of Wellington played military whack-a-mole with Napoleon, and the Parthenon Marbles began to glint in the eye of Lord Elgin.

Art dealer Angus Haldane will examine the extraordinary decade of 1811-1820 in which a Prime Minister was assassinated, Pride and Prejudice was published, and the Battle of Waterloo was won.  A decade in which actresses charmed audiences with their talent on the stage and lived in fear (or hope) of being chosen as the next royal mistress. Years when The Prince Regent’s number of illegitimate children multiplied whilst Byron, Shelley, Walter Scott and Mary Wolstencraft intoxicated and challenged their readers with their words.

Angus will discuss works from this period by Lawrence, Raeburn, Hoppner, Constable and Turner. He will scrutinise Empire Line dresses, décolleté necklines, and fancy-dress frills as well as look at the architecture of John Nash, the Brighton Pavilion, and describe the excessive feasts which took place within. Join us as we learn how the Regency was a heady ten years of drama, intrigue, sex and politics! 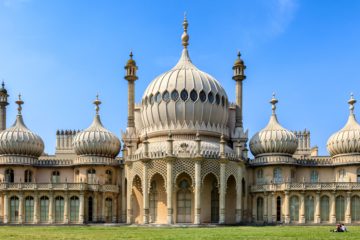 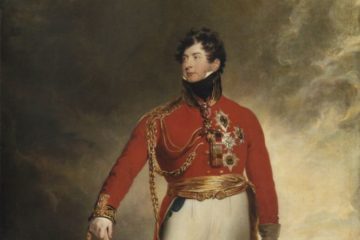 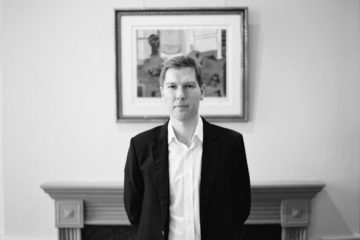 The Zoom video link will be sent to you on Tuesday, April 19 at 12:00 p.m. noon (eastern).
Please check your spam or junk folder if you do not receive the link in your inbox. If it is not there by 1:30 p.m. (eastern), contact us right away at zoom@royal-oak.org.
The rental video will be hosted on the Zoom website and only available for streaming until Thursday, April 28 at 11:59 p.m. (eastern).  The video will not be available after that date and time. It cannot be downloaded.
*If you are a Royal Oak member, you must be signed into the website to register as a member. Click the sign in button at the top right of the shopping cart. Add the standard ticket to the cart and the discount will apply at check out.
Share this...