The Museo de Arte de Ponce holds the most important and, perhaps, the most unexpected collection of Victorian art outside the UK. Founded in 1959, it highlights icons of British painting, such as Frederic, Lord Leighton’s Flaming June and Sir Edward Coley Burne-Jones’s monumental masterpiece, The Last Sleep of Arthur in Avalon. It also includes Burne-Jones’s celebrated Briar Rose paintings, which exist in an alternate version at National Trust property Buscot Park. This lecture will open the doors of a Caribbean treasure trove, telling the extraordinary story of how over 4,500 works of art crossed the Atlantic to Puerto Rico.

In the Modernist, middle decades of the twentieth century, Victorian art was firmly out of fashion. Paintings, once prized at London’s Royal Academy and elsewhere, were practically discarded: The Last Sleep of Arthur in Avalon was so carelessly hung in Christie’s saleroom in St. James’s that it actually fell off the wall, and Flaming June sold, at one point, for only £50. Luis A. Ferré, the Governor of Puerto Rico, saw the opportunity. During regular trips to London, Ferré eagerly acquired paintings, drawings, and sculptures, and sent them home to Puerto Rico, to be housed in his new museum, designed by MoMA architect Edward Durrell Stone in 1965. A plaque on the façade commemorates Ferré’s mission: “Este museo es de todos los Puertoriqueños” (This museum is for all Puerto Ricans).

Join Vanity Fair and Country Life contributor Patrick Monahan for a virtual tour of this exceptional collection…and a bit of British art under the Caribbean sun! 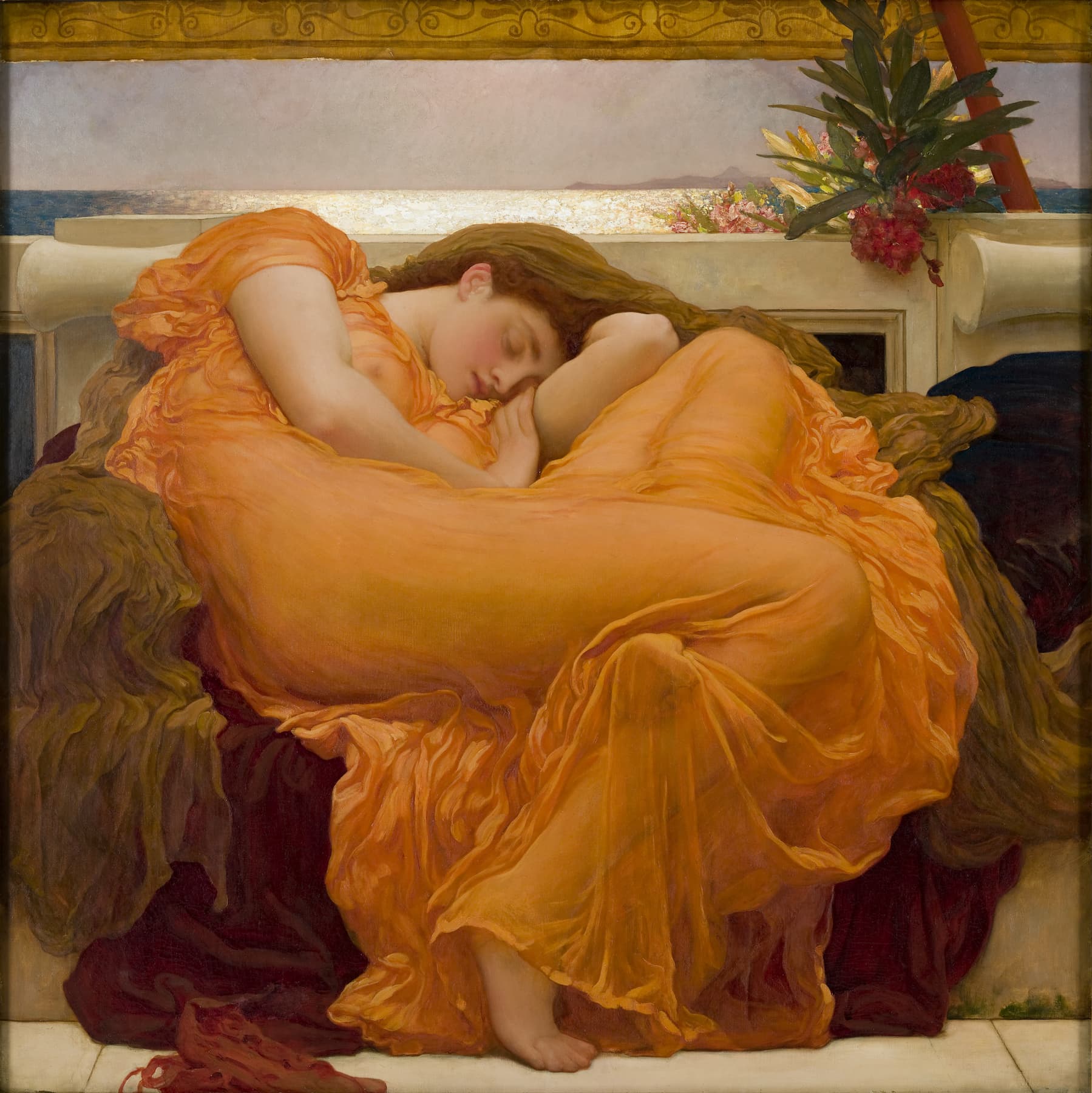 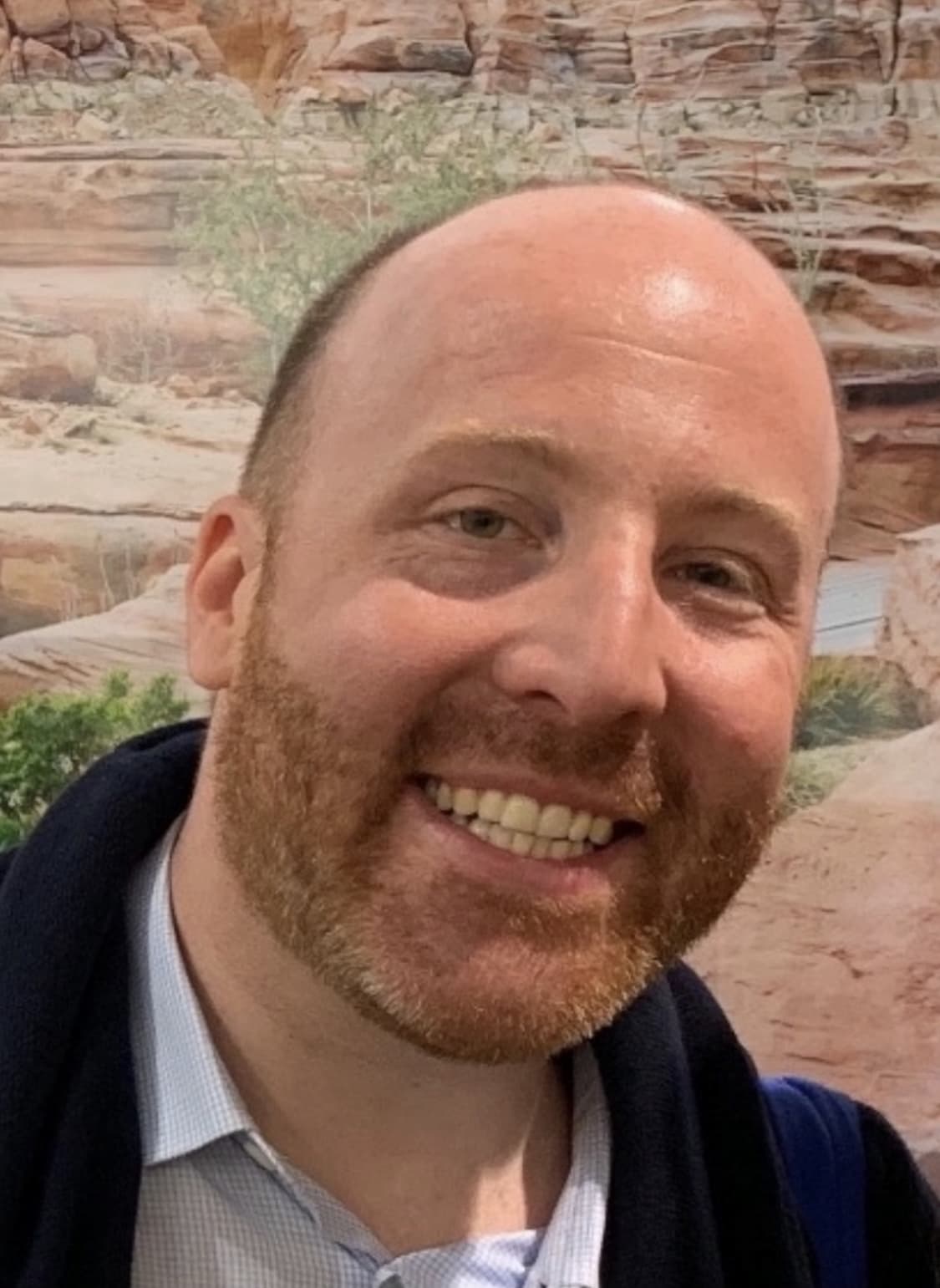 Patrick Monahan is a writer and independent art advisor, specializing in British paintings, drawings, and sculpture from the eighteenth century to the present. A native New Yorker, he is consulted by collectors and museums on both sides of the Atlantic, including the Museo de Arte de Ponce, Puerto Rico. His written work appears in Country Life and Vanity Fair, as well as in the exhibition catalogue “Flaming June: the making of an icon,” Leighton House, London, 2016. He holds an Mphil from the University of Cambridge as well as a BA from the University of Chicago, both in art history. He lives and works in New York City, with regular visits to London. Instagram @thepatrickmonahan

The Zoom video link will be sent to you on Wednesday, February 17 at 12:00 p.m. (eastern).
Please check your spam or junk folder if you do not receive the link in your inbox. If it is not there by 12:15 p.m. (eastern), contact us right away at zoom@royal-oak.org.
The rental video will be hosted on the Zoom website and only available for streaming until Sunday, February 21 at 11:59 p.m. (eastern).  The video will not be available after that date and time. It cannot be downloaded.
*If you are a Royal Oak member, you must be signed into the website to register as a member. Click the sign in button at the top right of the shopping cart. Add the standard ticket to the cart and the discount will apply at check out.
Share this...