At Home with Cranford: Elizabeth Gaskell and her House

While many may be familiar with the works of English writer Elizabeth Gaskell—Cranford (1851-53), North and South (1854-55), Wives and Daughters (1865), and the first biography of Charlotte Bronte—fewer people are familiar with her home life. After a childhood in Cheshire and schooling in Warwickshire, Gaskell moved to Manchester in 1850 with her husband, the Unitarian Rev. William Gaskell, and four daughters.

Their Regency villa, nestled at the edge of the bustling city, proved to be the perfect birthplace for Mrs. Gaskell’s best-loved novels and marked the beginning of the most productive period of her writing career. In 1851, Charlotte Brontë visited Gaskell’s at home and commented, “She lives in a large, cheerful, airy house, quite out of the Manchester smoke.”

The house’s leafy garden and tranquil setting recalled Gaskell’s bucolic childhood in the Cheshire village of Knutsford, immortalized in her popular novel Cranford. As the author’s reputation grew, visitors to her home included not only literary figures like Brontë and Charles Dickens (who first published Cranford in his magazine Household Words), but also Manchester’s leading social and religious reformers.

Her home’s proximity to Manchester influenced her writings, which included her progressive ideas and reflected her commitment to social reform. Gaskell describes the stark realities of industrial life in North and South, while other books describe poor working conditions and gender and class identity issues. Throughout, however, Gaskell’s Victorian home remained her family refuge. She wrote to a friend “We’ve got a house…it certainly is a beauty…I must try and make the house give as much pleasure to others as I can and make it as little a selfish thing as I can.”

Join Country Life and Vanity Fair contributor Patrick Monahan as he leads Royal Oak on a virtual visit to the author’s intimate family villa and illustrates the period rooms and gardens. He will explore the settings of Gaskell’s novels and illustrate some of the places used in film adaptations of her works—including the quintessential English village, Lacock, (managed by the National Trust) which is familiar to viewers as Cranford. 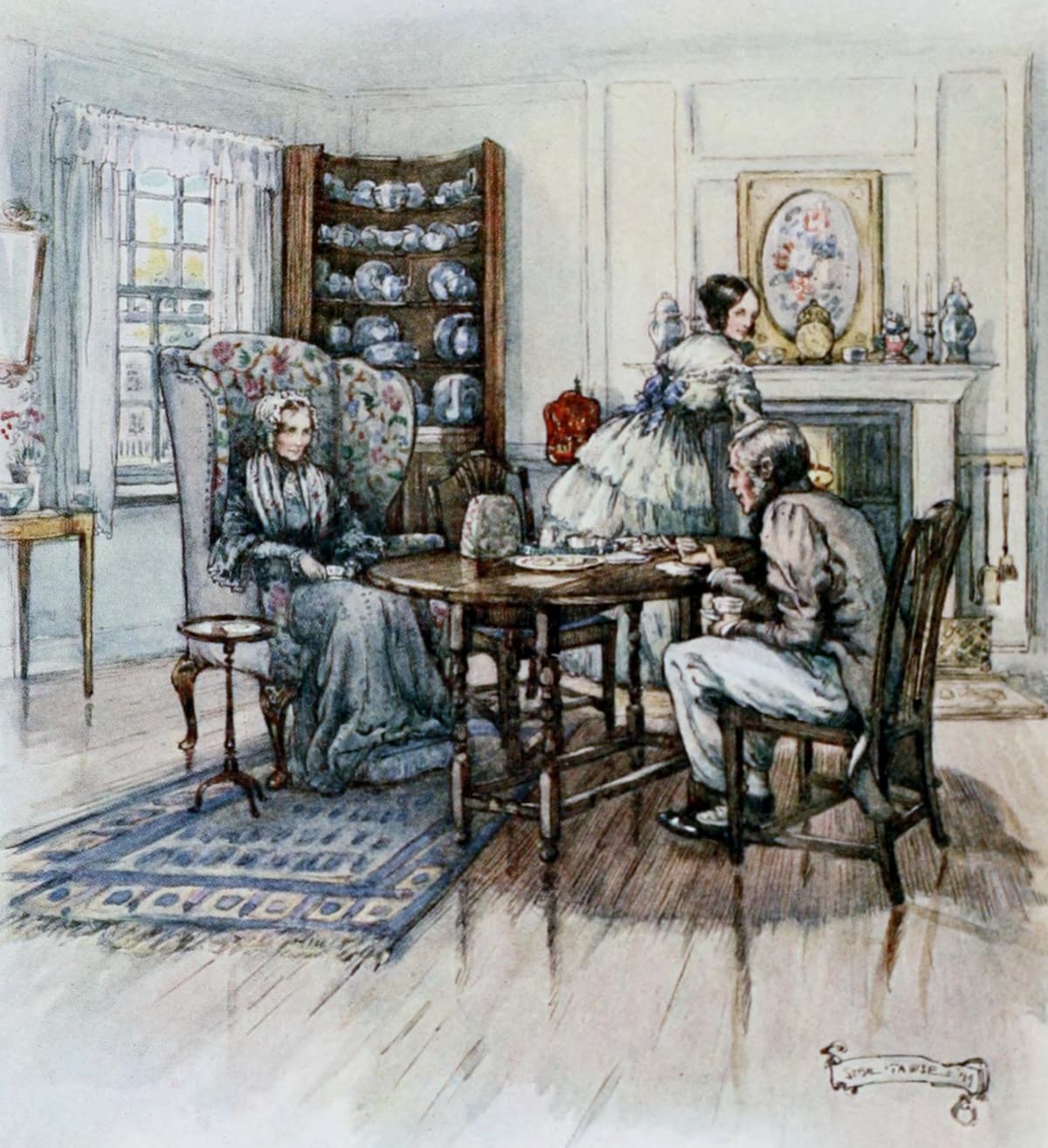 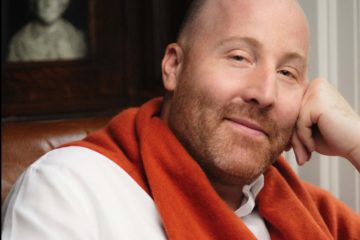 Patrick Monahan is a writer and independent art advisor, specializing in British paintings, drawings, and sculpture from the eighteenth century to the present. A native New Yorker, he is consulted by collectors and museums on both sides of the Atlantic, including the Museo de Arte de Ponce, Puerto Rico. His written work appears in Country Life and Vanity Fair, as well as in the exhibition catalogue “Flaming June: the making of an icon,” Leighton House, London, 2016. He holds an Mphil from the University of Cambridge as well as a BA from the University of Chicago, both in art history. He lives and works in New York City, with regular visits to London.

Between Wednesday, January 26 and Monday, February 7

The Zoom video link will be sent to you on Wednesday, January 26 at 12:00 p.m. noon (eastern).
Please check your spam or junk folder if you do not receive the link in your inbox. If it is not there by 1:30 p.m. (eastern), contact us right away at zoom@royal-oak.org.
The rental video will be hosted on the Zoom website and only available for streaming until Monday, February 7 at 11:59 p.m. (eastern).  The video will not be available after that date and time. It cannot be downloaded.
*If you are a Royal Oak member, you must be signed into the website to register as a member. Click the sign in button at the top right of the shopping cart. Add the standard ticket to the cart and the discount will apply at check out.
Share this...