The places we look after are associated with many literary figures, from Beatrix Potter to Harry Potter. Head out on a walk through the locations that inspired some of the nation’s favorite books or provided the backdrop to their much-loved screen adaptations. 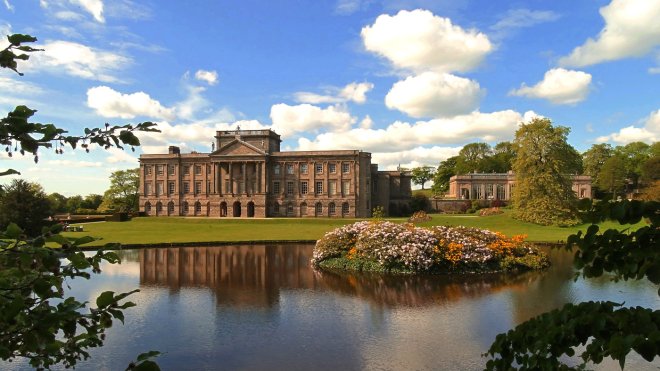 Nestled on the edge of the Peak District and surrounded by moorland, Lyme Park is a setting that oozes romance. It was used as a backdrop for the famous scene in which Elizabeth Bennet meets a drenched Mr Darcy emerging from a lake, in the 1995 BBC adaptation of Pride and Prejudice. Visitors can follow our Pemberley Walk to tread in Mr Darcy’s footsteps.

The sundial at the heart of Belton’s formal gardens was the inspiration for Moondial, a children’s story by BAFTA award-winning author Helen Cresswell. The story tells of a young girl who discovers that the sculpture is in fact a magic portal to the past. The BBC’s television adaption was filmed almost entirely on location at Belton. 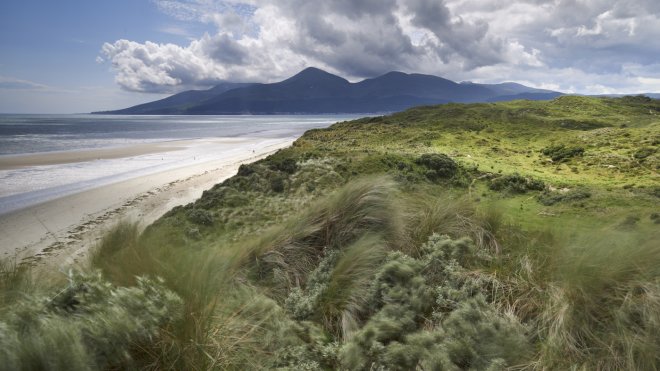 Fans of the literary adventures of Peter, Susan, Edmund and Lucy will love exploring the Mourne Mountains – one of the stunning landscapes said to have inspired C.S Lewis to write The Lion, the Witch and the Wardrobe in 1950. 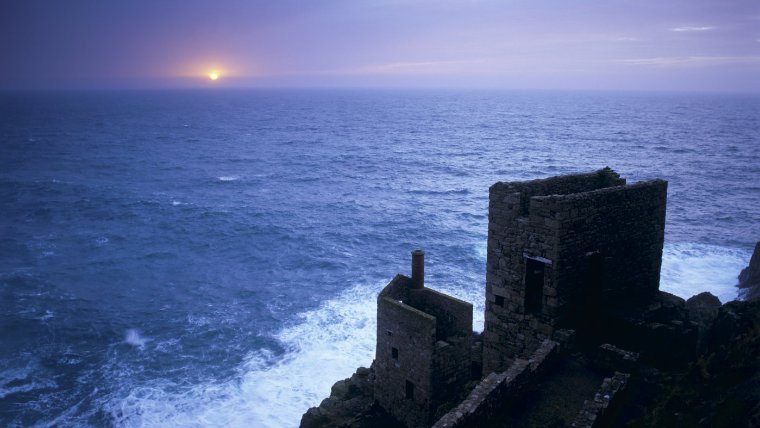 Sunset over the Crowns at Botallack David Sellman

Places that we care for in Cornwall have formed the backdrop for the BBC’s adaptation of Winston Graham’s much-loved Poldark novels. This walk along part of the South West Coast Path takes you past the remains of two of Cornwall’s champion mines, Levant and Botallack, through the kind of spectacular scenery that characterises the series. 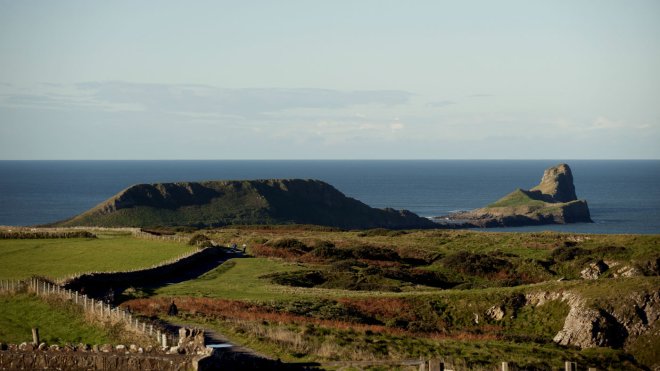 Dylan Thomas was a regular visitor to the Gower and a number of his stories feature connections to the area. Once he even got stuck on Worm’s Head overnight after he fell asleep and missed the tide.