2018 marks the centennial of the Migratory Bird Treaty Act signed by the U.S. and Great Britain (on behalf of Canada)

Celebrate this ground-breaking law by doing some bird-watching in the coming months. Whether you are new to bird-watching and still learning the difference between a mallard and a mandarin, or are a walking encyclopedia of warblers, there are many National Trust places to explore. Here are some of our favorites.

A Baroque mansion built in the early years of the 18th century, Calke Abbey is set amidst a National Nature Reserve 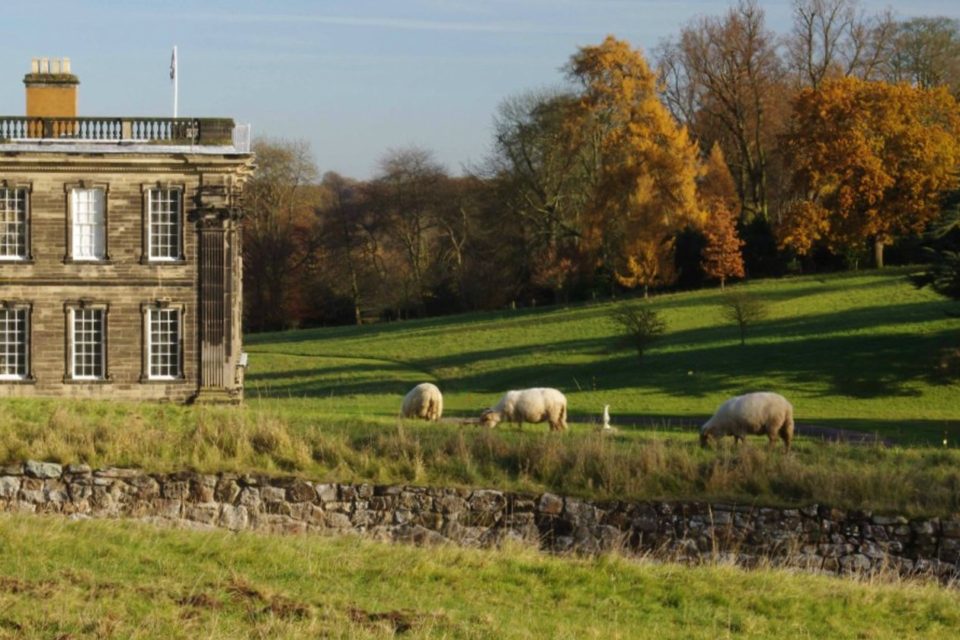 The countryside surrounding the Stourhead estate includes a Neolithic archaeological site as well as downlands rich with wildflowers. 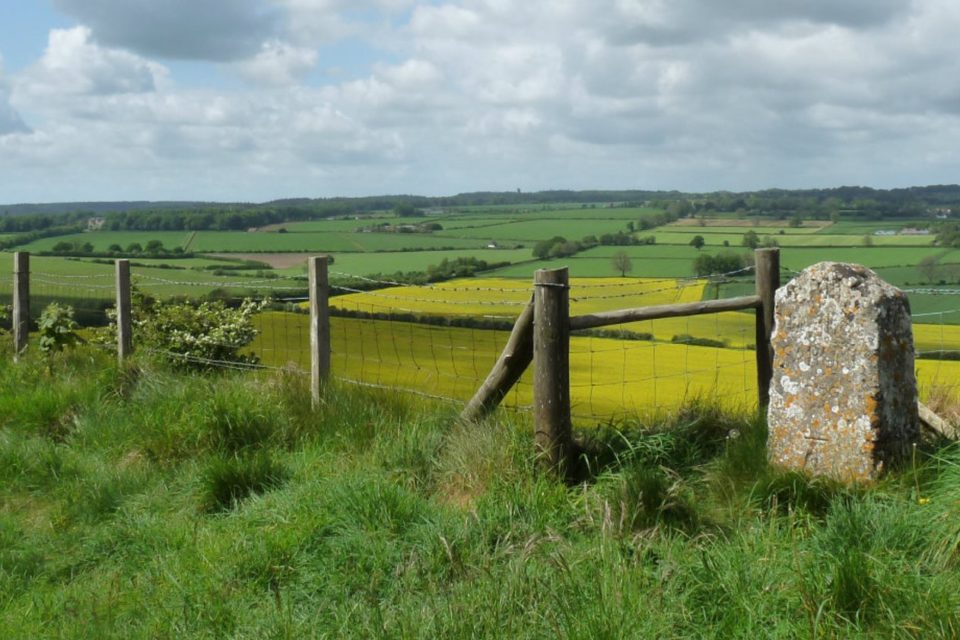 Once a thriving medieval port, today Blakeney is a quieter place with salt marshes and sand bars that attract thousands of birds. 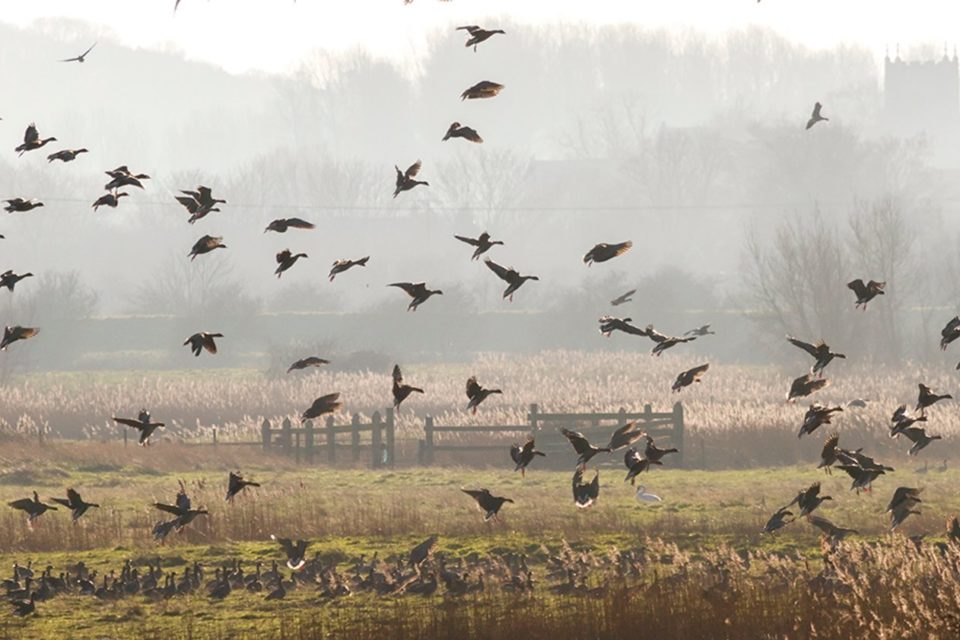 With both heathland and woodland, Brownsea Island includes varied habitats attracting many different types of birds. 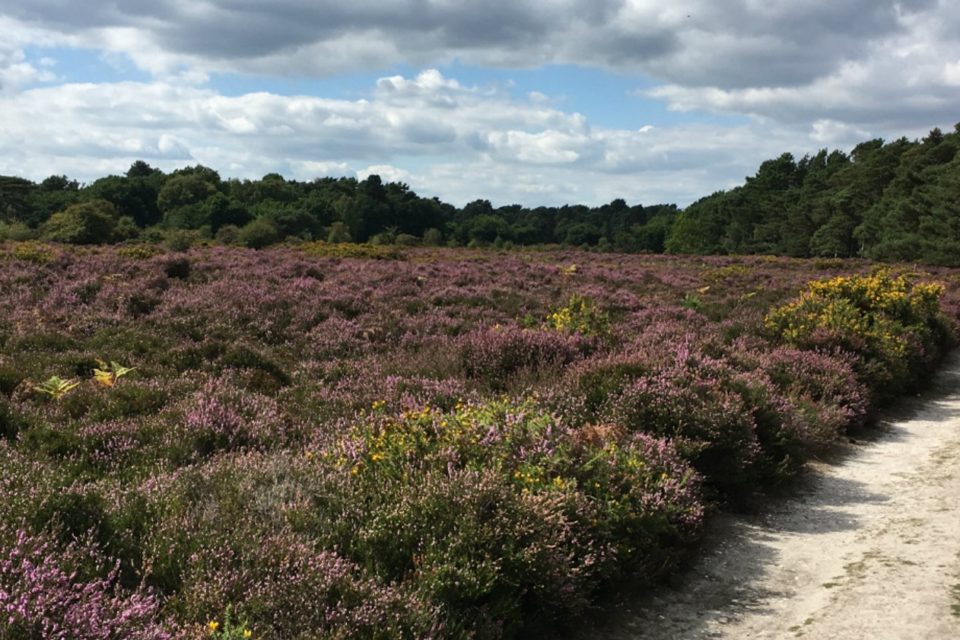 A National Nature Reserve, Wicken Fen has been named as a wetland site of international importance. The Fen was a popular site for Victorian naturalists, including Charles Darwin. 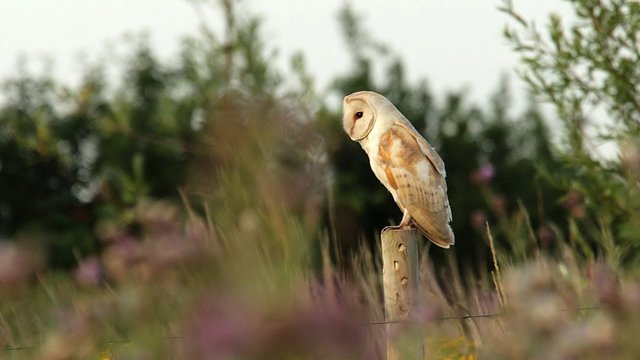 The most southerly point in Britain, Lizard Point offer visitors wonderful trails along the coast. History buffs will be interested to know that the first sighting of the Spanish Armada in July 1588 was off Lizard Point. 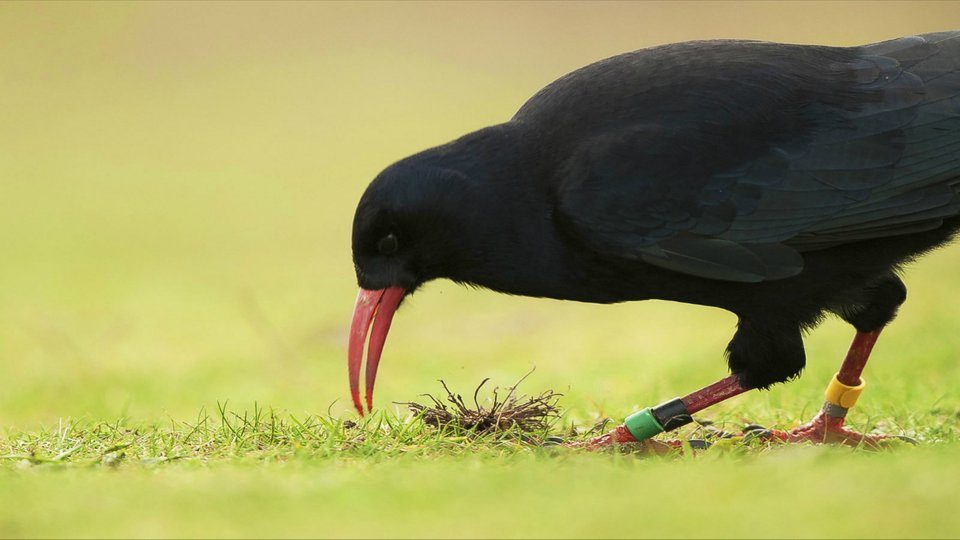 7. Tennyson Down, Isle of Wight

Cliffs, fields, and high downs around Tennyson Down attract many types of birds from hawks to shorebirds and many more. 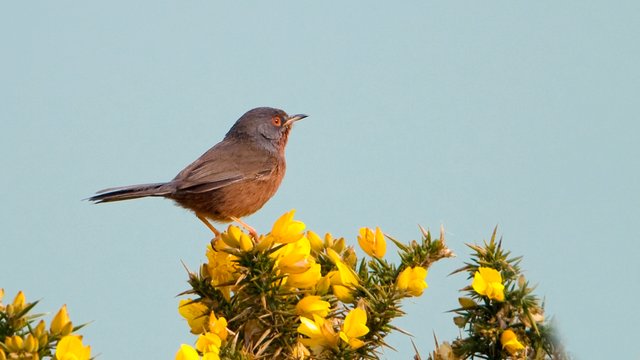 The ancient woodlands on the grounds of this former Tudor palace offer visitors an enjoyable and easy amble leading to an especially built bird hide overlooking wetlands. 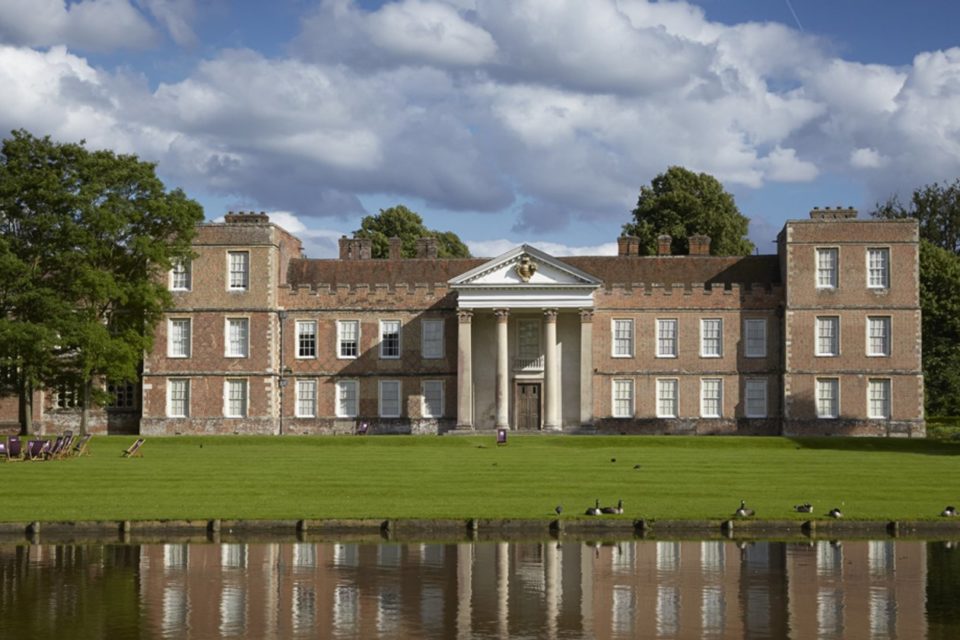 Called a bird-watcher’s dream, Orford Ness has marsh harriers nesting in the reeds of King’s Marsh and barn owls living in the old military buildings. Hundreds of other types of birds regularly roost in the mudflats and salt marshes. 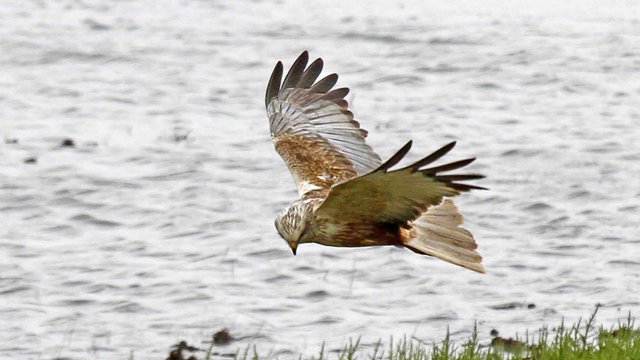 The Bann Estuary is an important site for birds, especially over-wintering waders and wildfowl that mostly feed on the mudflats and roost on the shore. A bird hide has been built to accommodate bird-watching. 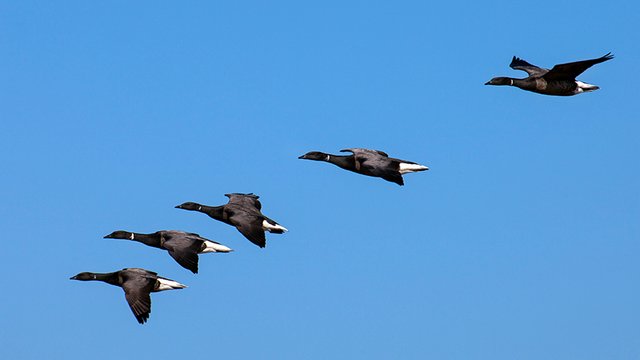