Capability Brown: The Shakespeare of Gardening

Capability Brown was the most talented and prolific of the artists who created the thousands of English Landscape Gardens—gardens on a scale that seem natural and irregular. This is a great accolade considering that the English Landscape Garden is one of the greatest contributions Britain has made to the visual arts worldwide. Brown’s artistry often goes unnoticed as it blends so subtly into the landscape and its impact has been mostly overlooked. He is associated with more than 250 sites covering 200 square miles in total.

With Brown as its chief exponent, the influence of the English Landscape Garden became ubiquitous, stretching out over Europe to Russia, India, the United States and beyond. As Horace Walpole, Georgian writer, arbiter of taste and son of the first prime minister, put it, “We have the true model of gardening to the world. Let other countries mimic our taste.”

Brown was Britain’s ambassador extraordinaire, even though he never left Britain. In a nutshell, his fame rests on the simplicity of his artistic formula and its innate appeal, the enormous number of commissions he undertook and his memorable nickname.

Reprinted with permission from Capability Brown and His Landscape Gardens. 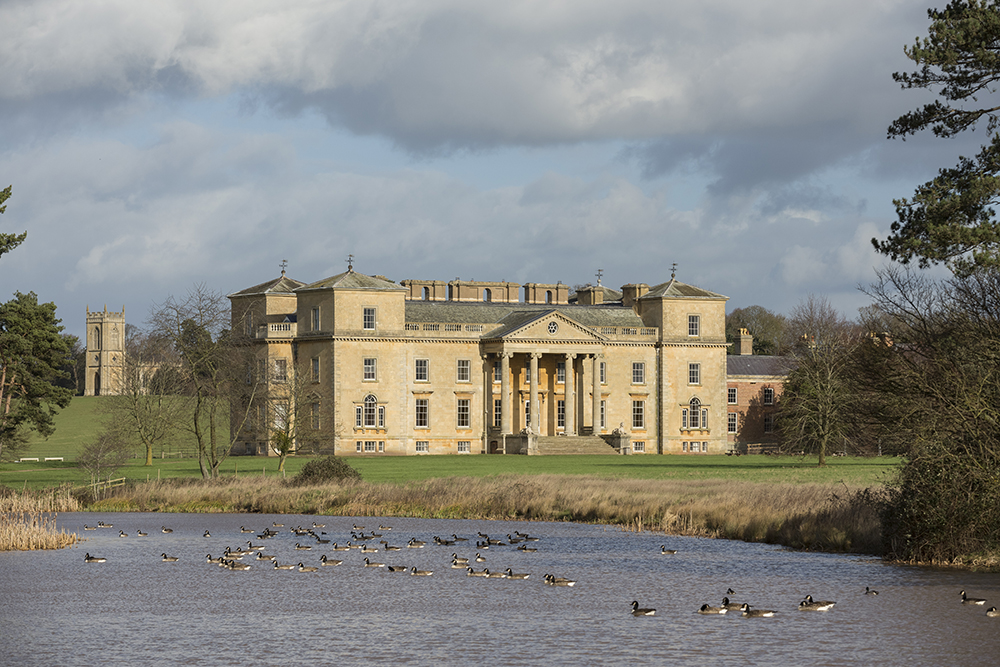 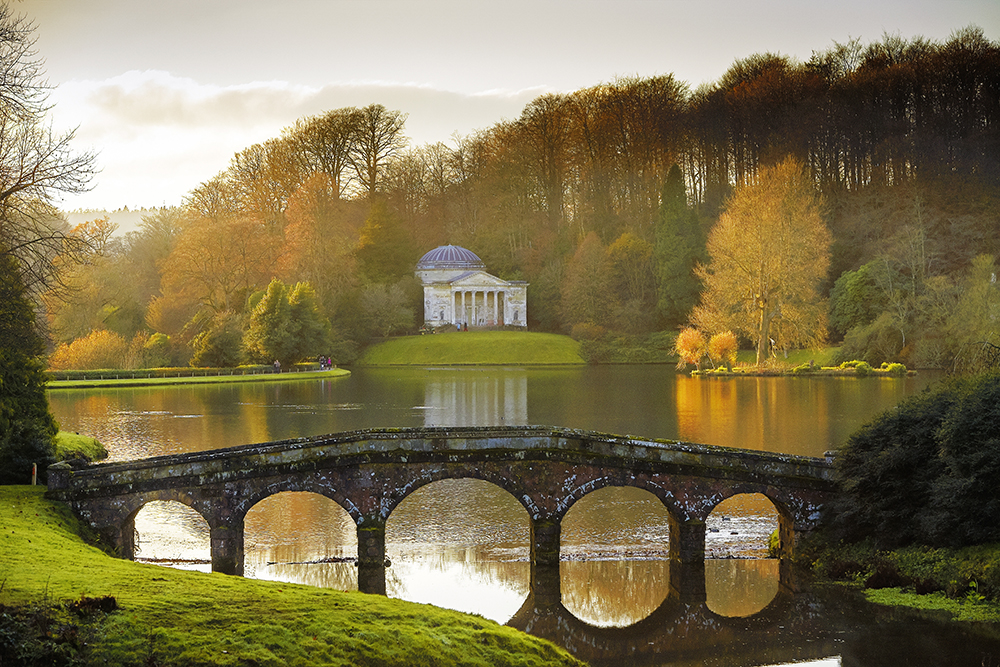 The Pantheon seen from across the lake in the winter at Stourhead, Wiltshire. When it first opened in 1740 Stourhead was described as ‘a living work of art’. ©National Trust Images/Arnhel de Serra 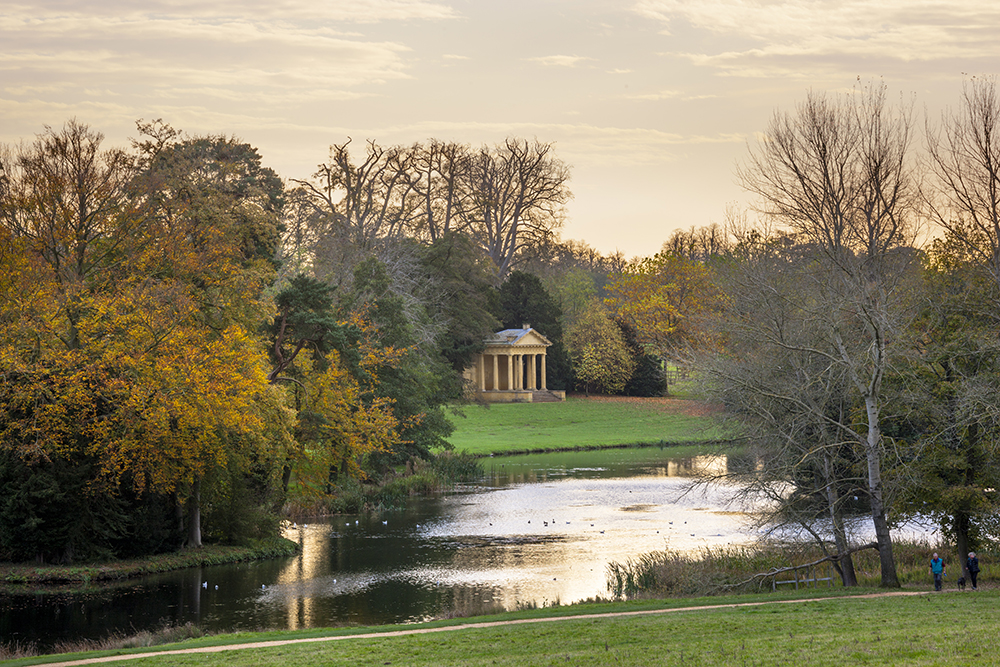 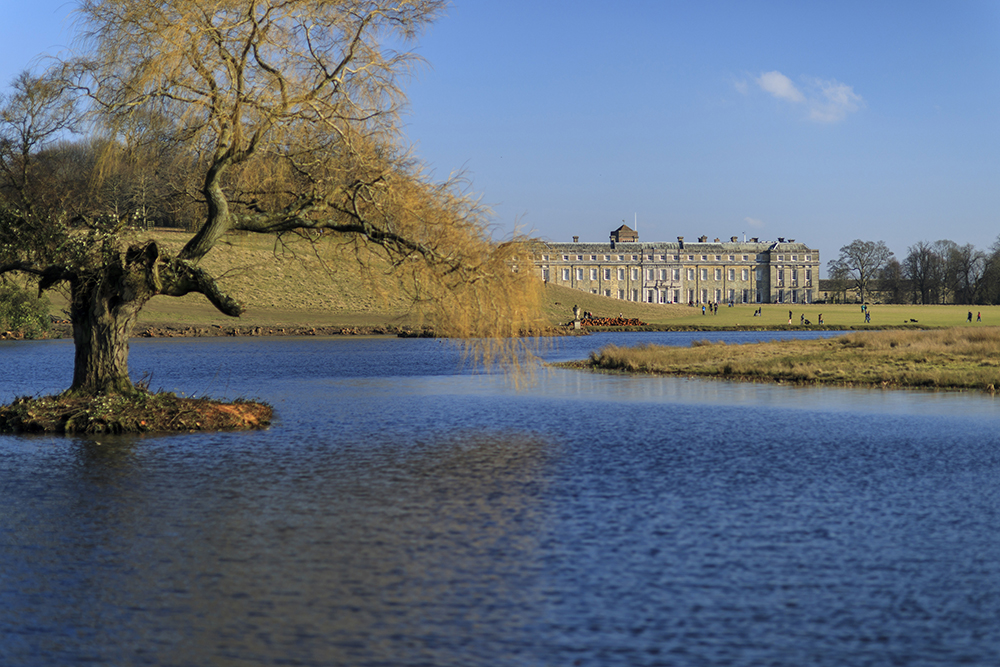 View over the pond to the west front of the house at Petworth House and Park, West Sussex ©National Trust Images/John Miller 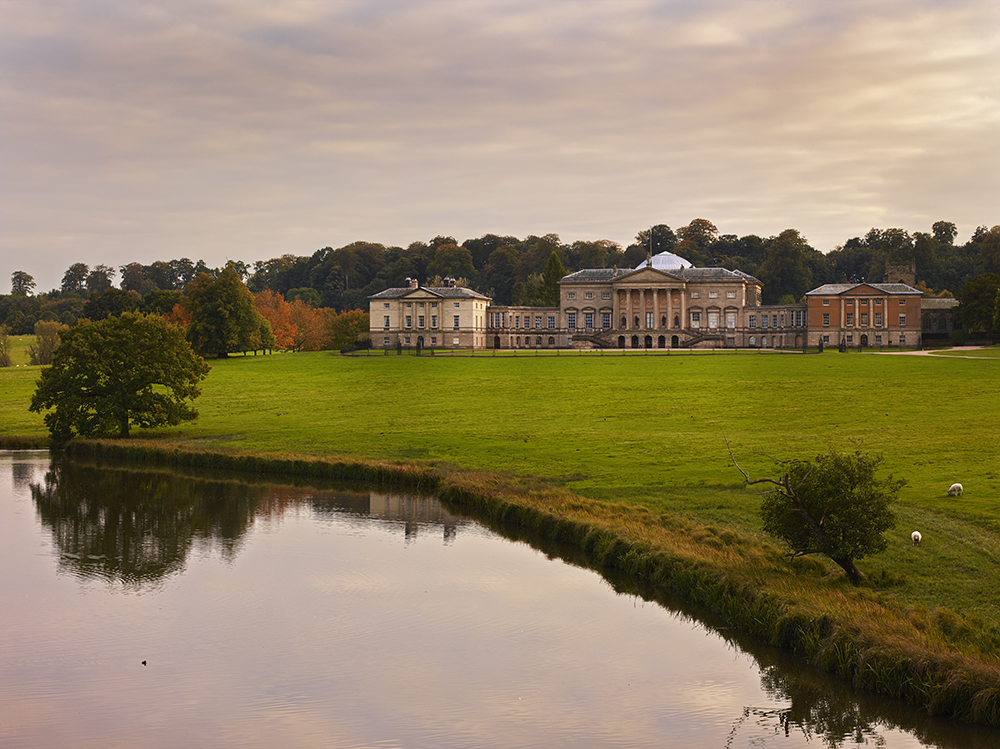 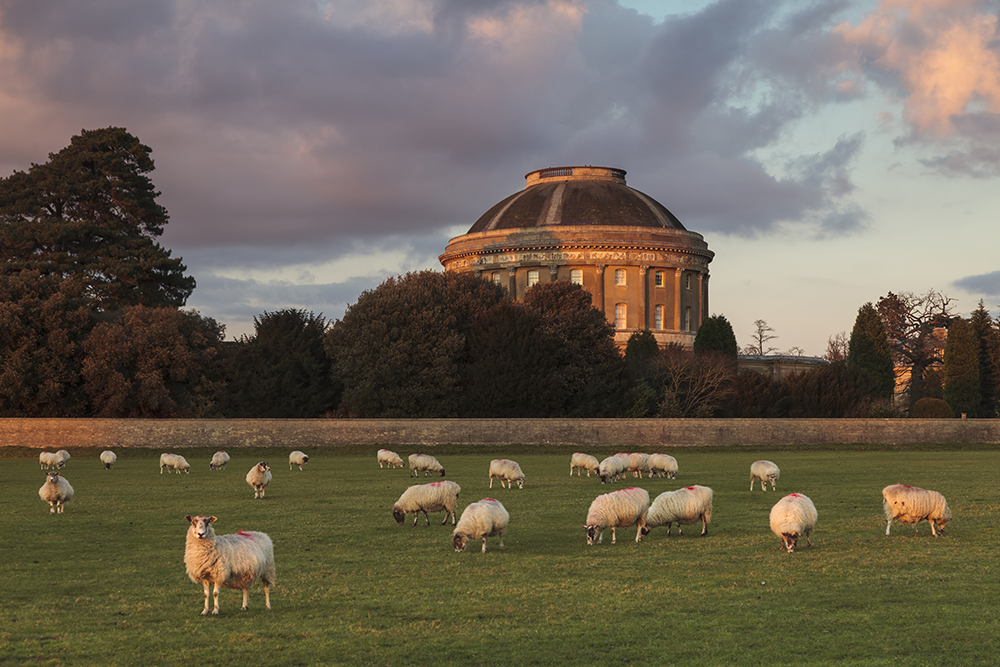 The Rotunda with grazing sheep in the foreground at Ickworth, Suffolk. ©National Trust/Justin Minns 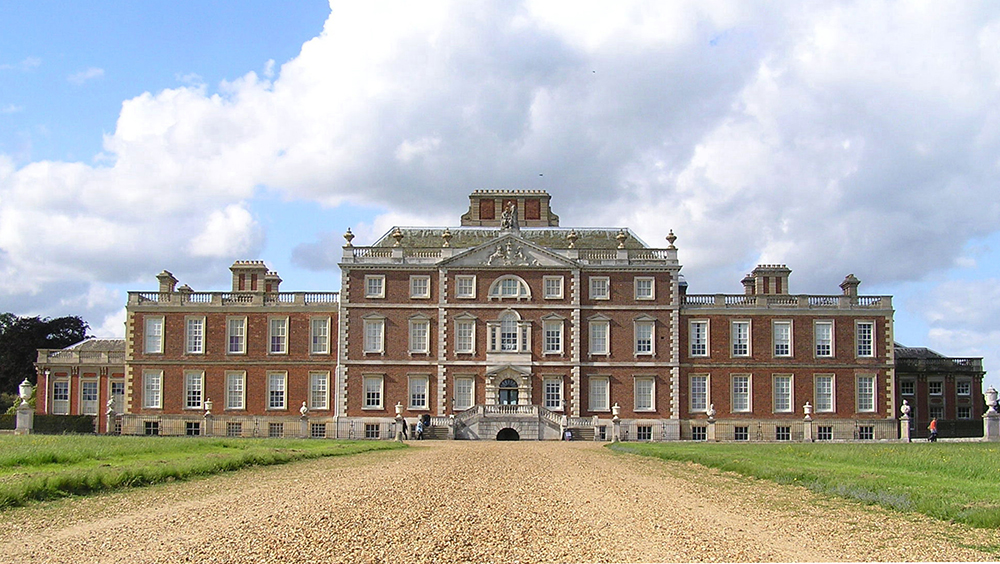