In 2016-17, Royal Oak members and supporters donated over $1.5 million to support the National Trust’s plans to acquire important historical objects for presentation at Chartwell, Churchill’s beloved family home in the countryside in Kent.

The Trust raised £7.1 million in total from a several funders including: the National Lottery Heritage Fund, the Royal Oak Foundation, the Linbury Trust, the Wolfson Foundation, Garfield Weston Foundation, and the David Webster Charitable Trust, as well as National Trust Supporter Groups, private donors, and members of the public. 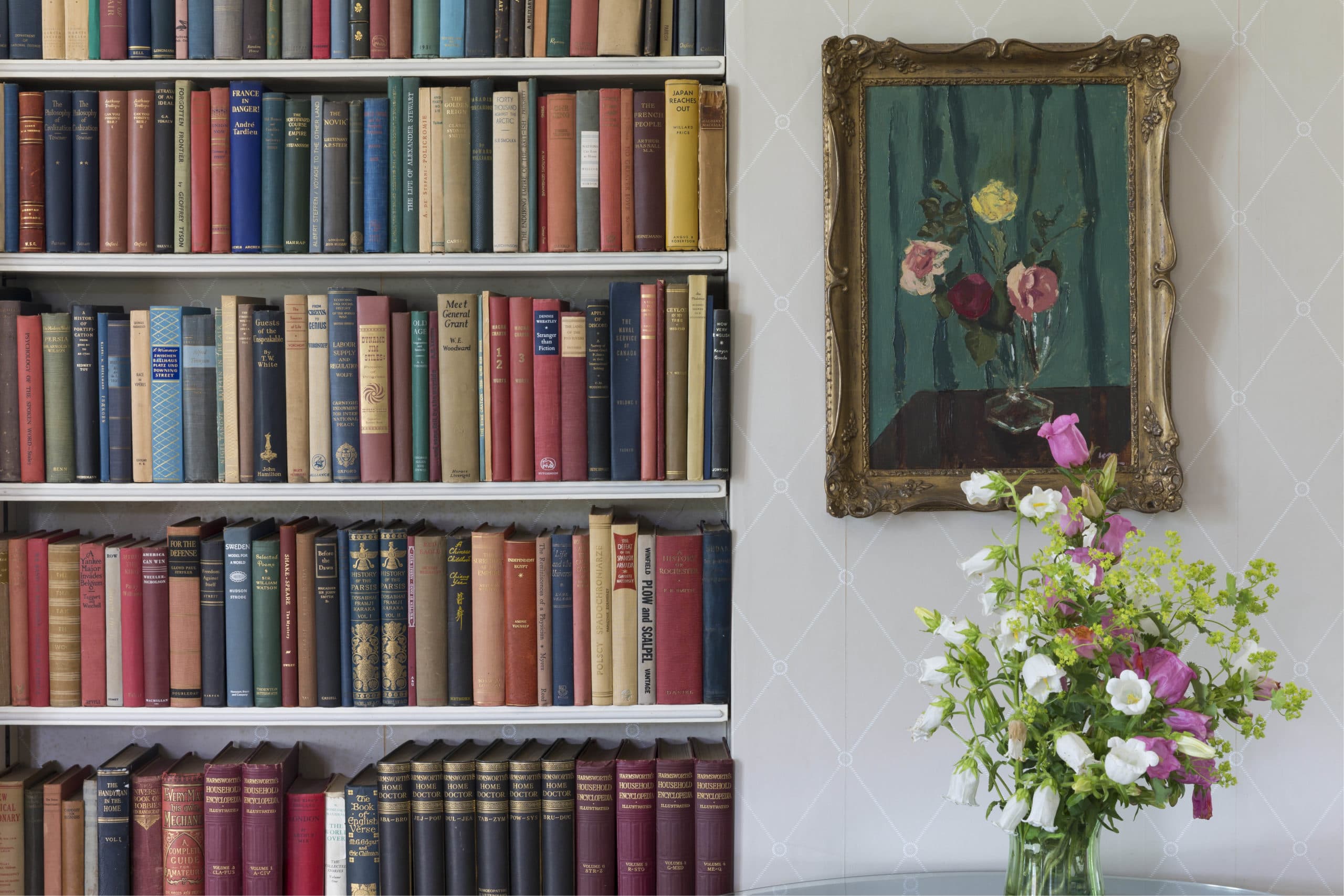 The National Trust has acquired items previously on long-term loan including personal mementoes and gifts from around the world, and undertaken research to give a deeper understanding of Churchill’s life at Chartwell before and after World War II. New interactive displays share the results of the research, telling the story of the Churchill family and their guests.

Chartwell is the only place in the world where objects, many of international significance, that belonged to Churchill can be seen in their original domestic setting. The collection of items now includes his inscribed books, medallions, gifts and awards that he received from around the world, along with personal and poignant mementoes.

Star items are his Nobel Prize in Literature, awarded to Churchill in 1953; his wooden speech box; a collection of medallions he received throughout his life; a pair of hairbrushes made from wood from the deck of the World War II ship, HMS Exeter; and a miniature paint box.

For the first time visitors to Chartwell will see a room which was used by his secretaries. With the help of historic photos—and memories from the secretaries themselves—it has been recreated as it was in the 1950s.

The duties of a secretary were many and varied; today visitors will be able to hear recordings detailing the tasks they undertook and what working life at Chartwell was like. 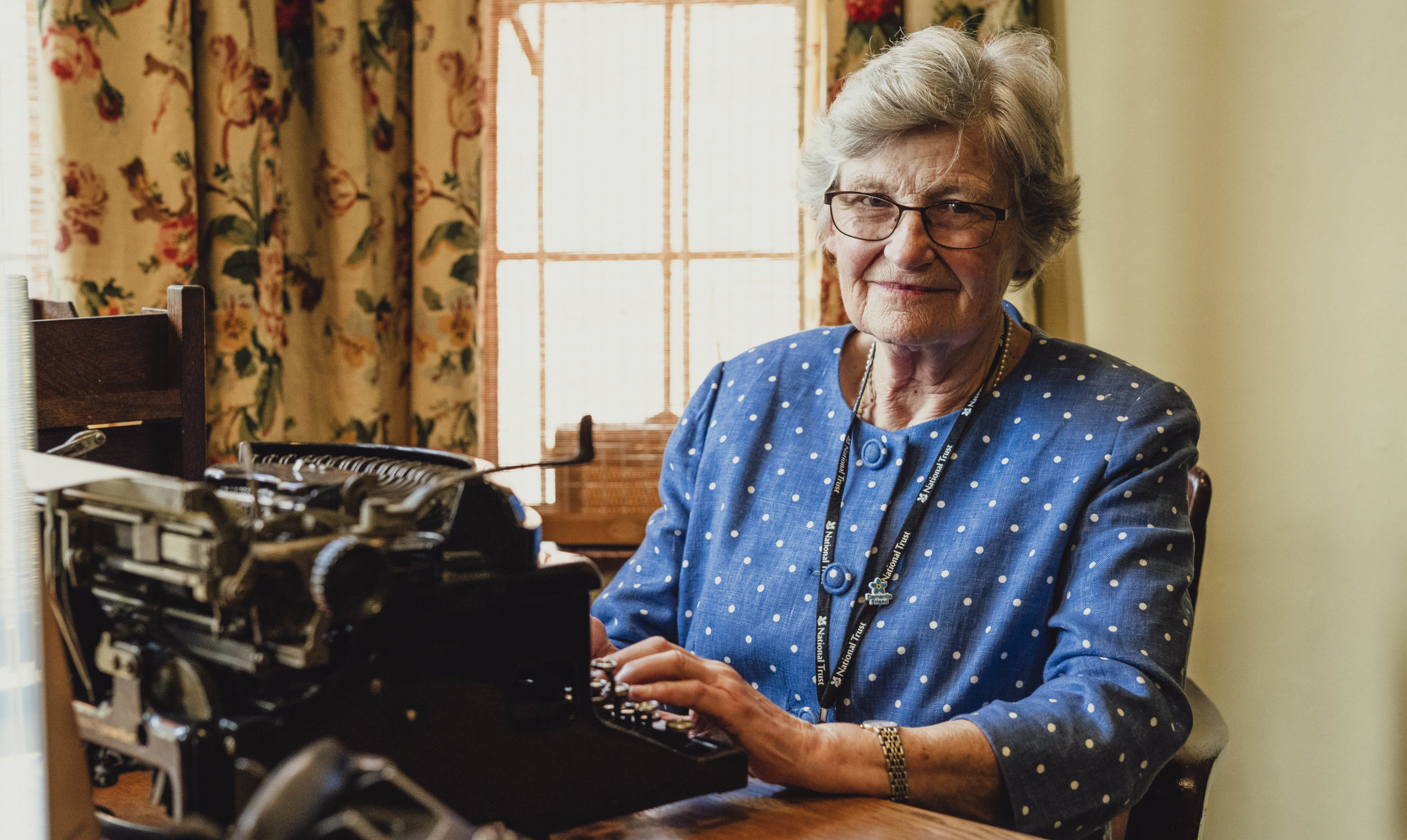 The room has a mix of audio-visual interactives and original collection items identified as having been in the room during the Churchills’ time at Chartwell. This includes a map case given to Churchill by President Roosevelt for Christmas at the height of the war, as well as everyday items such as typewriters, telephones, address books, inkwells and photographs of important political and military figures, including Field-Marshall Douglas Haig and Charles De Gaulle.

The research into his visitors’ book has also revealed previously undeciphered names. The book has now been digitized allowing today’s visitors the chance to scroll through the handwritten entries of more than 700 personalities who visited between 1924 – 1964 including film star Charlie Chaplin, suffragette Christabel Pankhurst and politician David Lloyd George. 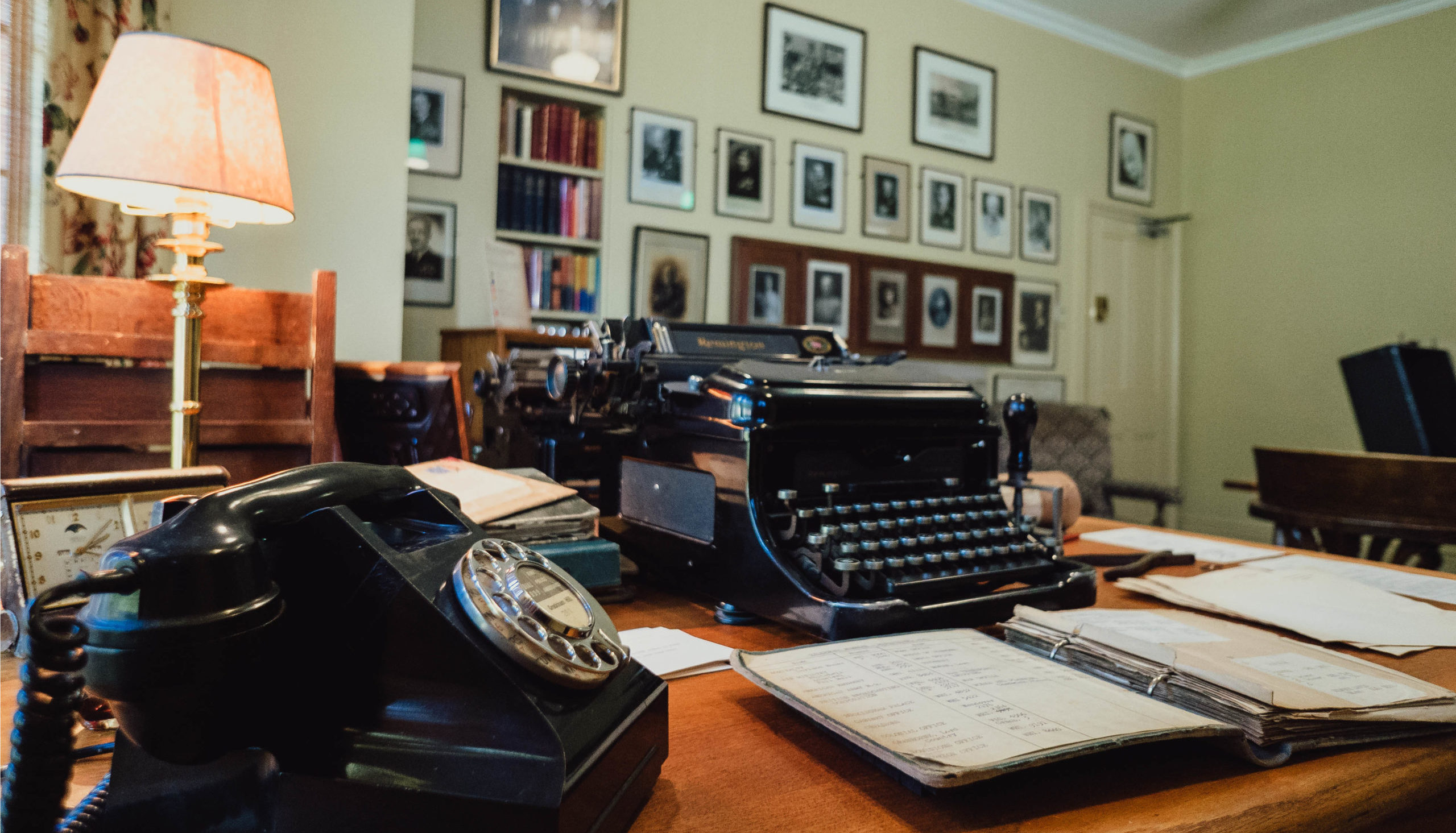 “Chartwell was Churchill’s beloved family retreat away from the stresses of political life and he often spoke of his wish for a museum on site at the house after his death. It was very special to the Churchill family and now also holds a special place in the hearts of many people.” —Zoe Colbeck, General Manager at Chartwell 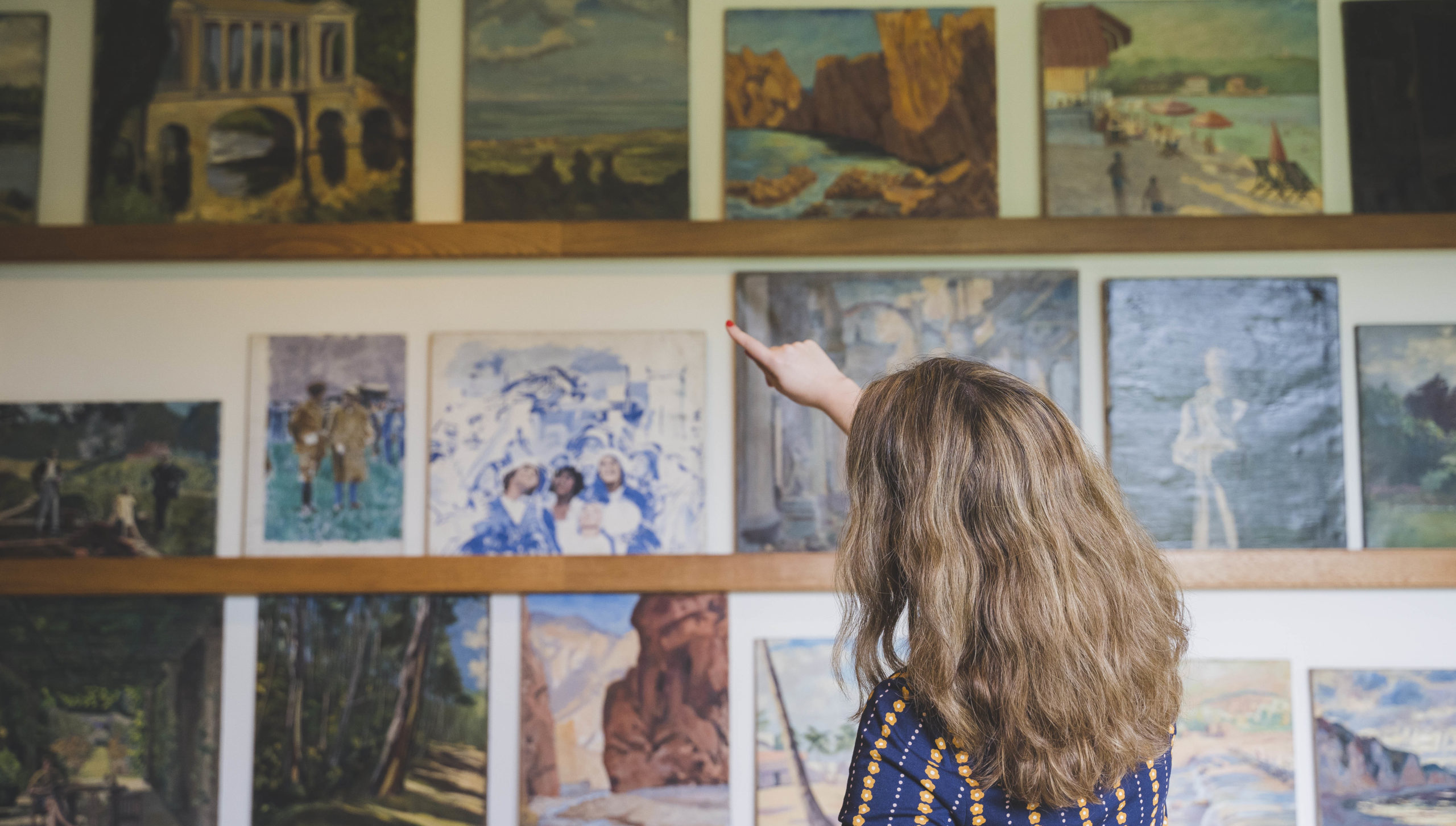 The final stages of the project were completed during lockdown when National Trust curators used a scaled digital replica of Churchill’s painting studio to collaborate virtually while isolated. They were able to curate the 141 paintings to create a studio hang reminiscent of the early 1960s.

Project Curator, Katherine Carter said: “The studio contains the single largest collection of Churchill paintings in the world. Recreating the display to more accurately reflect how Churchill himself knew it enables us to have a deeper understanding of him as an artist and the great pride he took in showcasing his paintings within that space.”

When opened in the late 1960s, the studio had fewer of Churchill’s paintings on display but with the gift of more of his works over the decades that followed, it has now been rehung to more closely represent the studio Churchill would have known, including removing paint from the oak shelves to bring back the 1960s appearance.

The project was supported by volunteers, working closely alongside the Trust’s curators, to help research the visitors’ book. The volunteers also helped to fully catalogued and research Churchill’s collection of inscribed books for the first time. 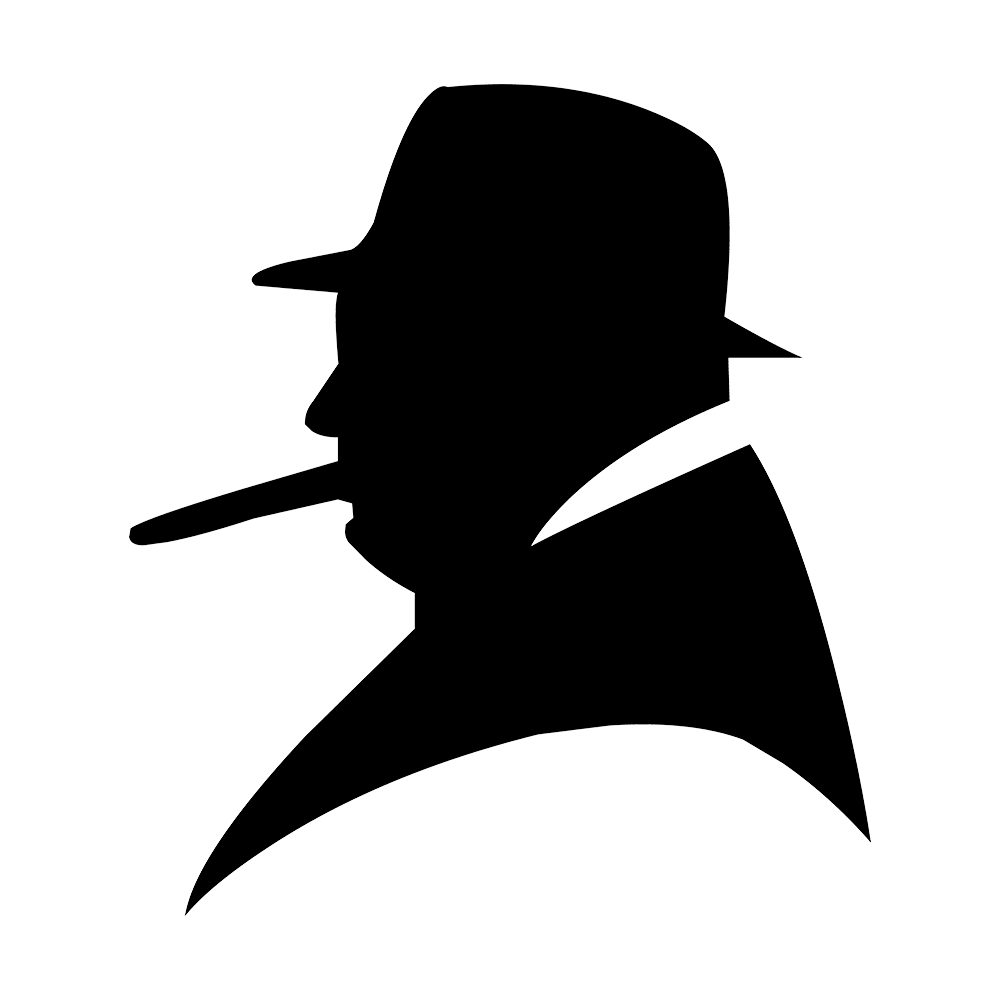