Literary Lights of the National Trust

This summer, go visit the many writers’ homes cared for by the National Trust and while you are there, book a cottage with literary connections

Generations of writers, playwrights and poets found inspiration in the beauty of the places where they lived and worked. Whether it was a house, a garden or a landscape, these places inspired creativity, and continue to do so today. The National Trust cares for many of these special places so you can discover the inspiration behind the words for yourself.

Rudyard Kipling wrote Puck of Pook’s Hill in 1906, taking inspiration from the hill behind this beautiful Jacobean house. Kipling’s strong associations with the East can be seen within the house in the many Oriental rugs and artifacts. Most of the rooms – including his book lined study – are much as he left them. 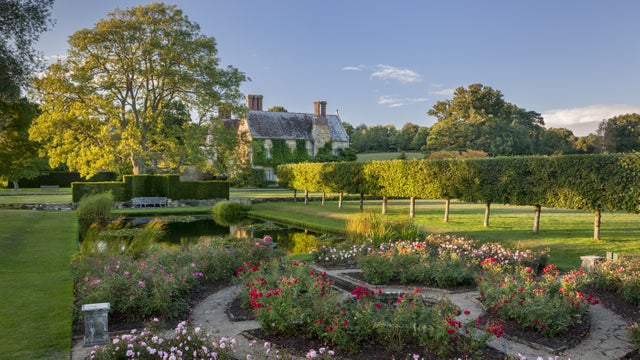 Kipling was inspired by the landscape surrounding Bateman’s to write the book Puck of Pook’s Hill. ©National Trust/Andrew Butler

Samuel Coleridge lived in this 17th-century cottage for three years, starting in 1797. It was during his time here in Somerset that Coleridge wrote his finest works, including The Rime of the Ancient Mariner, Kubla Khan, Frost at Midnight, The Nightingale, Cristabel and This Lime Tree Bower My Prison. Both Coleridge and Wordsworth are seen as crucial in the development of the literary Romantic movement. 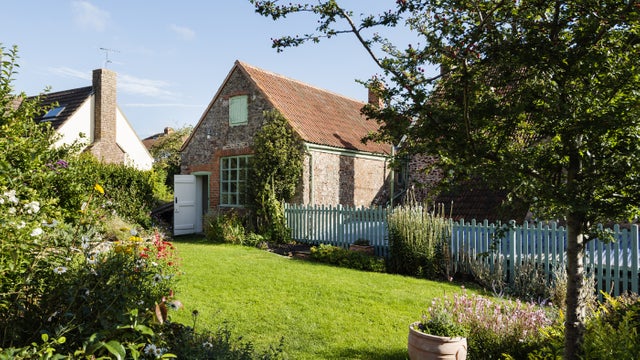 It was in this 17th-century cottage that Coleridge wrote his finest works. ©National Trust/Andreas von Einsiedel

The scene of the crime in Agatha Christie’s Dead Man’s Folly was Greenway. The property also had a starring role in her personal life as her beloved holiday home on the River Dart in Devon. The National Trust cares for Christie’s extensive collections as well as the beautiful Georgian house. You’ll discover these on your visit, from Tunbridge Ware to books of poisons. You can also find beautiful views from the boathouse. 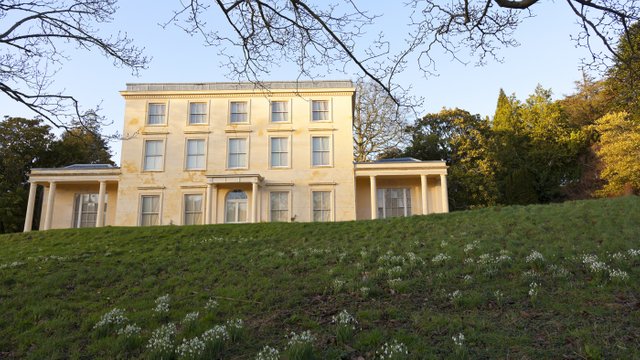 This cottage is steeped in literary history. It’s here that Thomas Hardy was born and where he wrote Under the Greenwood Tree and Far From the Madding Crowd. A short journey away is Max Gate, a red brick villa designed by Hardy himself. Here Tess of the d’Urbervilles, Jude the Obscure and The Mayor of Casterbridge were created. You can find out more about Hardy’s life at the nearby Hardy’s Birthplace Visitor Centre. 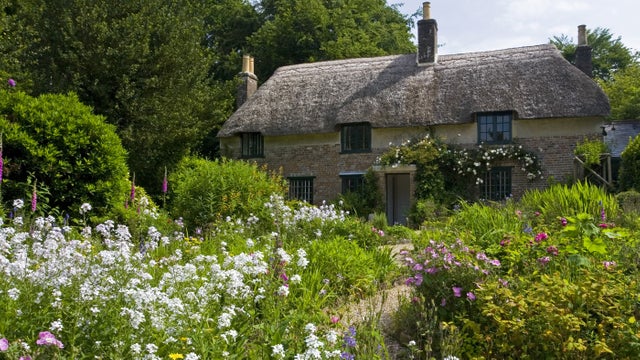 Beatrix Potter bought Hill Top with the royalties earned from Peter Rabbit and the garden is laid out to reflect Peter’s adventures with Mr. McGregor. Tom Kitten, Samuel Whiskers and Jemima Puddleduck were all created here. Down the road in Hawkshead is the Beatrix Potter Gallery with exhibitions of original sketches and watercolors from the celebrated children’s stories. 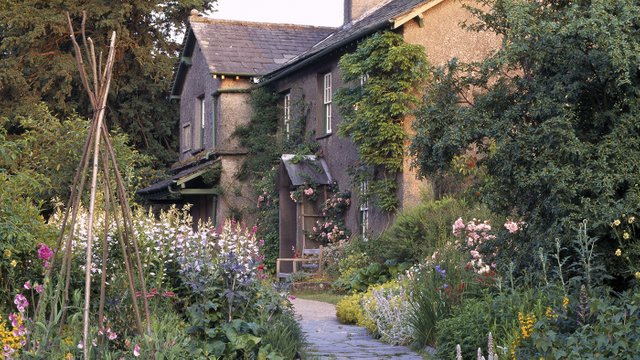 Virginia Woolf is recognized as one of the foremost modernist literary figures of the 20th century. She and her husband Leonard purchased Monk’s House in 1919, at the start of Virginia’s career as a published author. The cottage garden and surrounding Sussex landscape were a constant source of inspiration for Virginia. You can visit this intimate home, which is still full of their favorite things, and get the sense that the couple have just stepped out for a walk.

The garden lodge offered Virginia Woolf a tranquil spot in which to write. ©National Trust/Caroline Arber

Shaw’s Corner was the beloved home of George Bernard Shaw for 44 years. He left it to the Trust on his death. Shaw was a towering figure of the 20th century, renowned for his wit and imagination and the enduring characters of his plays. The house is much as Shaw left it, with a fascinating collection of personal effects. You can also visit his famous writing hut, which is tucked away at the bottom of the garden. 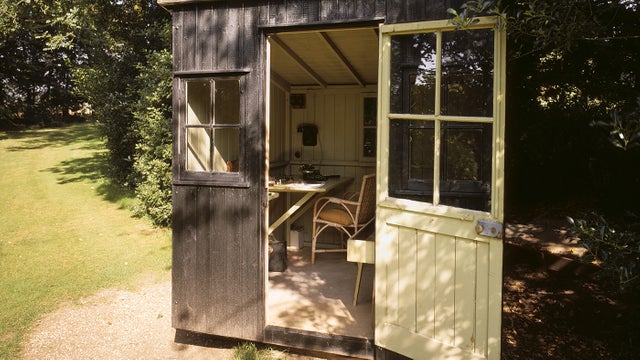 The writing shed turned so that Shaw could follow the sun while writing his plays. ©National Trust/Matthew Antrobus

William Wordsworth, a great poet of the Romantic age, was born in this Georgian townhouse. The National Trust presents the home and the gardens as they would have been in the 1770s so that you can experience it as Wordsworth would have in his childhood. Costumed interpreters are on hand to provide an insight into the daily life of the family and their servants. 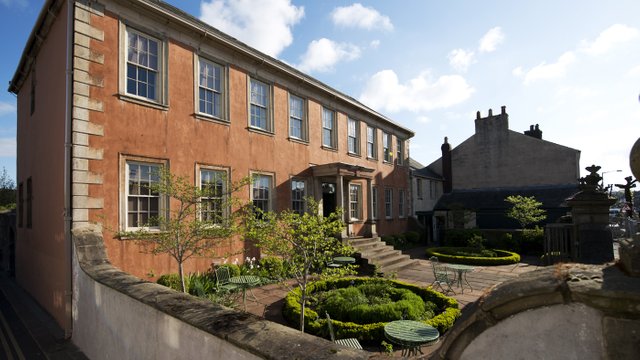 Did you know that many National Trust properties have accommodations? Places to stay range from cottages to apartments to hotels and more!