The splendor of west London’s Osterley Park and House is known to many, but the story of the banking family whose fortune created the estate has not been fully explored.

The Child family counted monarchs, mathematicians and actors as customers at their bank, but now the family themselves will be in the spotlight.

This winter an exhibition will use the works of art and fine furniture the family collected to shed new light on their rapid rise and the world in which they lived.

“The Child family’s road to fortune began in the late 17-century with Sir Francis Child, one of the first English goldsmiths to move into what we would now recognize as modern banking during the Financial Revolution which transformed the nation’s economy. The rise of the Child family was quite meteoric. They were major investors in London’s emerging stock markets, and their family banking business on Fleet Street competed with the newly founded Bank of England to lend to the government at high rates of interest. Despite the inherently risky nature of such a venture, Sir Francis and his sons went from strength to strength, and as their wealth grew, so did the number of treasures we can now see at Osterley.” 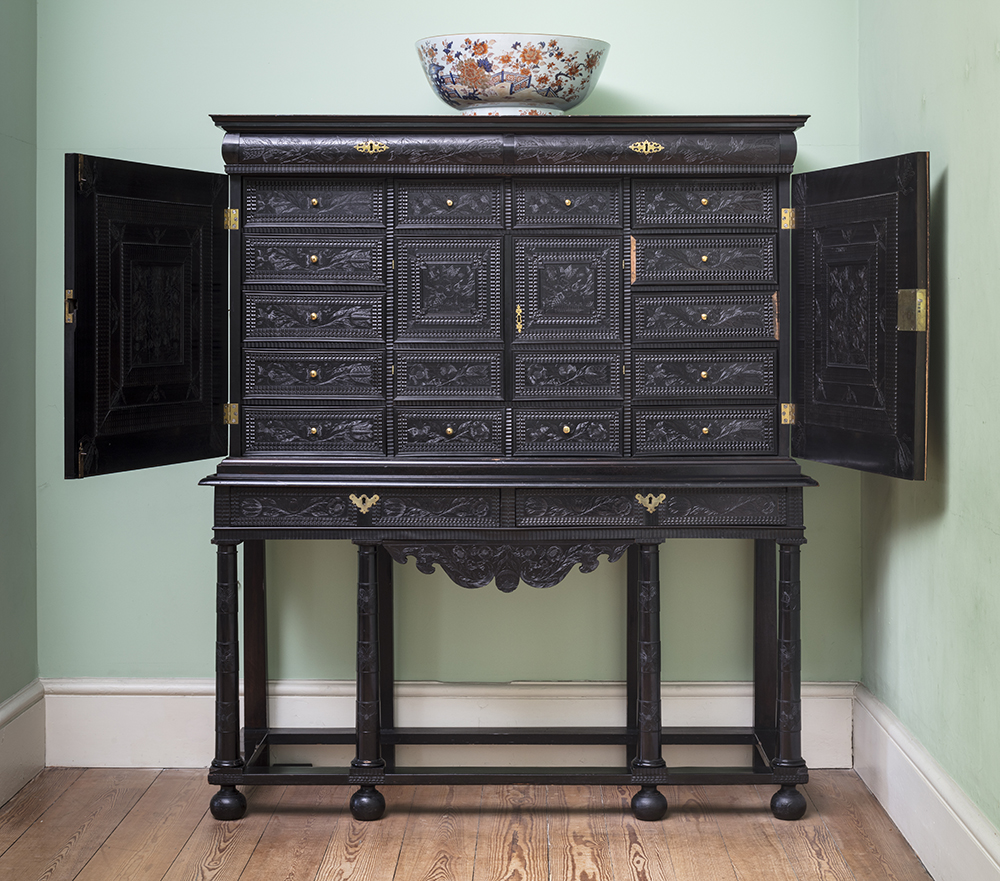 Taking place in four of Osterley’s principal rooms, the exhibition begins by introducing visitors to the individuals in the family who made their banking business the most successful of its kind in Britain. Their prominent clients included Sir Isaac Newton, monarchs William and Mary and Nell Gwyn.

Each object in the exhibition has been chosen to provide a glimpse into the Childs’ lives and work, from an original iron strongbox in which gold bullion, jewellery and other valuables were stored, to a ‘timeline’ of gold and silver coins which tell the story of national economic events. Also on display are Chinese porcelain punch bowls of the quality that Child’s Bank offered as lottery prizes.

Visitors will then be able to see objects acquired by the family from around the world, including a set of lacquer furniture, porcelain plates commissioned from China with the Child coat of arms, and a 17-century French ebony cabinet, usually displayed with its doors closed, which will be opened to show its intricate interior. 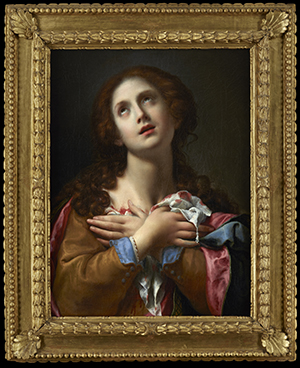 Three of Sir Francis Child’s sons each in turn took over the family bank but it was Robert who collected art on a grand scale. This included a painting of the early Christian martyr Saint Agatha, by Italian artist Carlo Dolci. A dramatic depiction of Agatha of Sicily, it captures the miraculous moment when Saint Peter the Apostle appeared to her in a vision and healed her wounds.

Recently acquired by the National Trust for Osterley, the painting will be the finale to the exhibition. The homecoming of Saint Agatha provides the chance to look more closely at the importance of art to the story of the house. She is being displayed in a specially constructed walk-in ‘vault’, to enable visitors to sit inside and reflect.

John Chu continues: “This exhibition is a chance to explore the opportunistic world of financial speculation and gritty commerce of three centuries ago. It’s about a family who played for high stakes and came up trumps as other big speculators fell prey to the era’s booms and busts.

“Visitors will be able to glimpse beneath the splendid surface of the family’s prized possessions to discover their significance. What did these objects mean to the Childs and to the original cultures that created them at a transformative time in international trade and finance?

“I hope everyone who visits will come away with a deeper insight into Osterley and the family and treasures so entwined with it.” 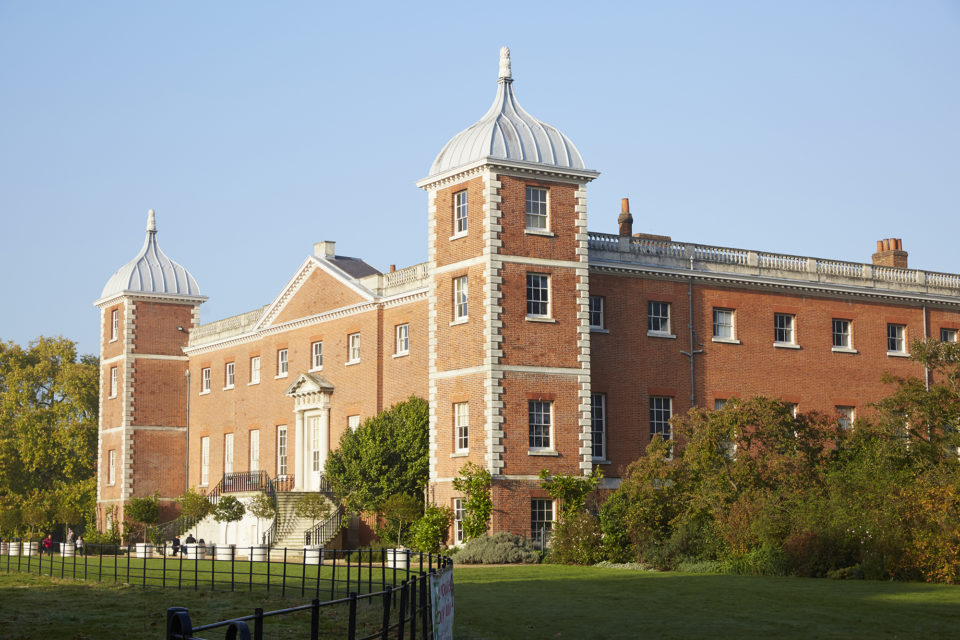 Osterley Park and House, London. Osterley is one of the last surviving country estates in London.

About Osterley Park and House

The original house at Osterley was built by Sir Thomas Gresham (?1519-79), who entertained Queen Elizabeth I there at least twice. In 1713 Osterley Park and House were acquired by the goldsmith banker Sir Francis Child the Elder (1642-1713) and it was his grandsons, Francis III and Robert Child who employed Robert Adam to transform the house, which is a showcase of his work.

The Child family had key roles in the East India Company and many of the interiors were shaped by luxury items such as lacquer furniture, Chinese wallpaper, mirror paintings, Indian fabrics and east Asian ceramics.

Osterley passed to George Villiers, 5th Earl of Jersey, in 1804, and it was the 9th Earl of Jersey who opened Osterley to the public in 1939, with 12,000 people visiting in the first month alone. Ownership of Osterley transferred to the National Trust in 1949 and many of the family portraits left the house at this time.

The National Trust leased the house and grounds to the Ministry of Works, which maintained the property until 1991, when the Trust took over the running of Osterley. The furniture was purchased for the nation and placed in the care of the V & A, which later gave it to the Trust.

Treasures of Osterley: The Rise of a Banking Family runs from November 4 through February 23, 2020.