High above the ancient woodlands of the Teign Gorge stands Castle Drogo. Inspired by the rugged Dartmoor tors that surround it, the castle was designed and built by renowned 20th-century architect Sir Edwin Lutyens. These fun napkin styles and instructions come from the team who takes care of the Castle. We hope you will try them out for your holiday dinners!

When placed upright, the fold shows a double pocket, in one of which flowers may be placed and bread in the other.

Bonus: Try the Water Lily on Your Own! 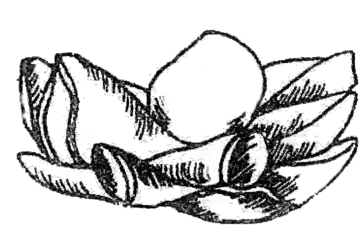