Thank you to our co-sponsors: Charleston Library Society; College of Arms Foundation 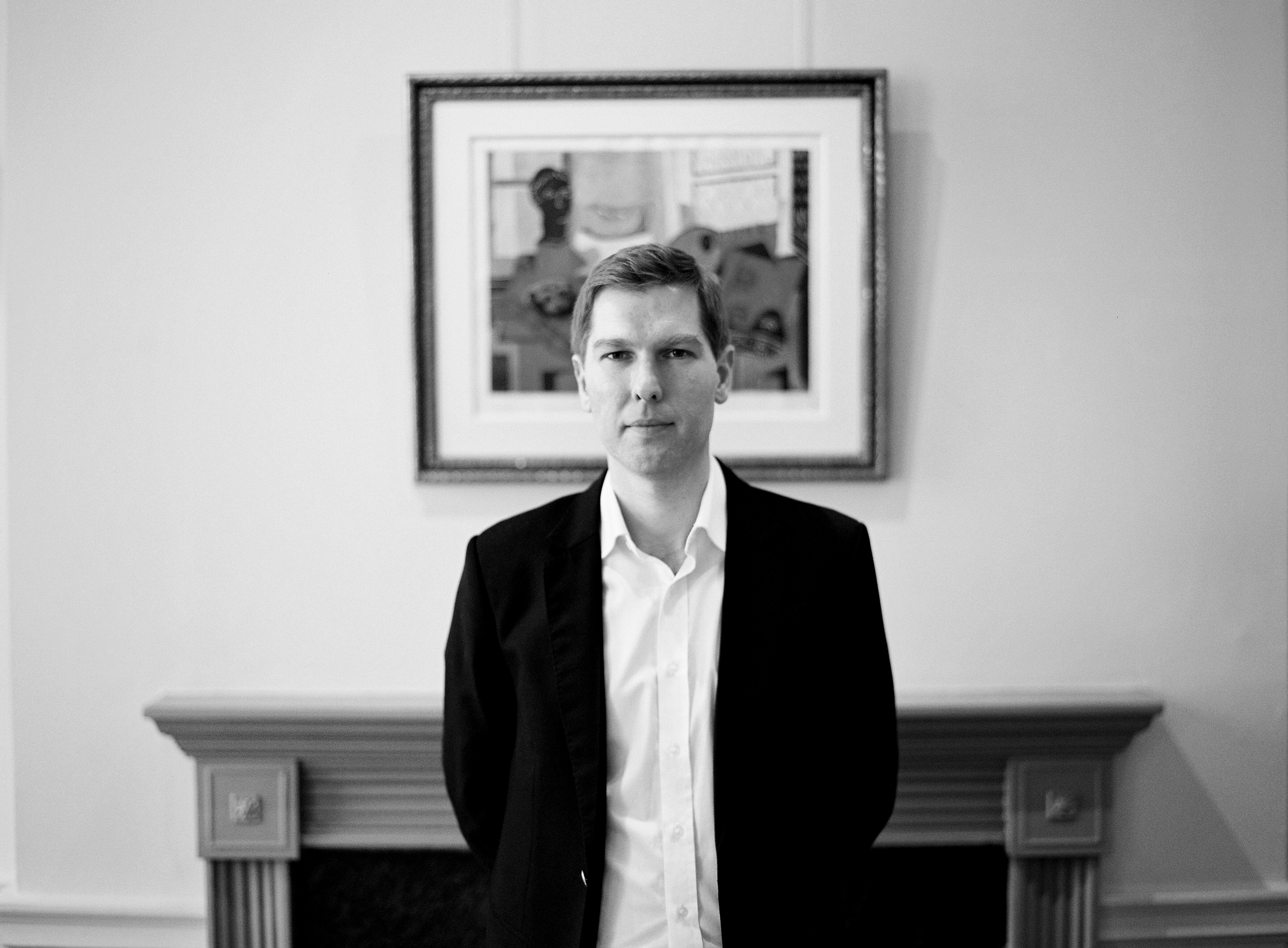