Perched on the edge of the Cotswold Hills, Kiftsgate Court is a family home and garden that has been loved and cultivated by the same family for over 100 years. Three generations of women gardeners have left their mark, each building on the legacy of the previous owner. When Jack and Heather Muir bought the Grecian-fronted Victorian house in 1919, Heather, without any horticultural training, started to layout the Kiftsgate garden straight away. Instead of a lawn, she planted semi-formal beds of roses and other flowers, a Tapestry Hedge with a mix of beech, yew and plain and variegated holly, and a Rose Border full of unusual varieties. Heather’s horticultural aesthetic favored the Arts & Crafts Movement which emphasized perennials and plants chosen for their adaptability, including drought tolerant cistus, spiky agaves and other Mediterranean style plantings. She was encouraged by her friend and next-door neighbor at Hidcote, Lawrence Johnston, and other notable garden designers including Norah Lindsay and Vita Sackville-West—who planted the enormous and famous Kiftsgate Rose (Rosa filipes) at Sissinghurst.

Heather’s daughter, Diany Binny continued the family gardening tradition during the 1950s and quickly became an accomplished plants woman. She extended the planting, creating paths and replanting more borders with shrubs and herbaceous plants and re-fashioned the White Sunk Garden with a pool and fountain. Since the late 1980s, her daughter Anne Chambers and her husband Johnny have brought the garden into the 21st century. They introduced plants that flower year-round and are suited to warmer winters. They also created a new Water Garden with a sculpture by Simon Allison, a woodland with plants from the Scilly Isles, an avenue of tulip trees, and an orchard among other features.

In this illustrated lecture Anne and Johnny Chambers will tell their personal tale of Kiftsgate, including family anecdotes and stories. They will show design features of this stunning garden and explain their plans for its future. As the garden writer Robin Lane Fox wrote about Kiftsgate “there is nowhere else in Britain that has such a family tradition of planting and dedication. 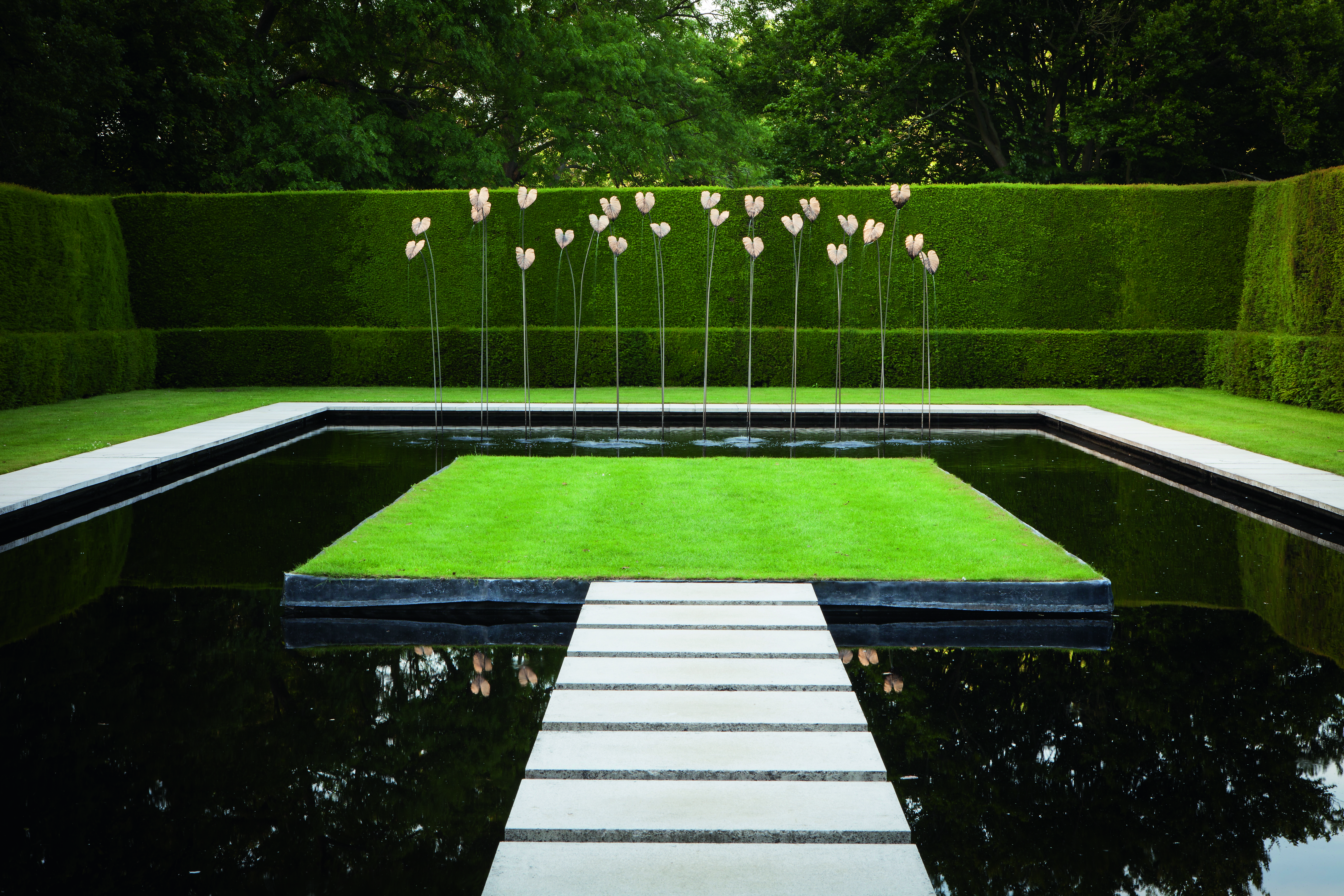 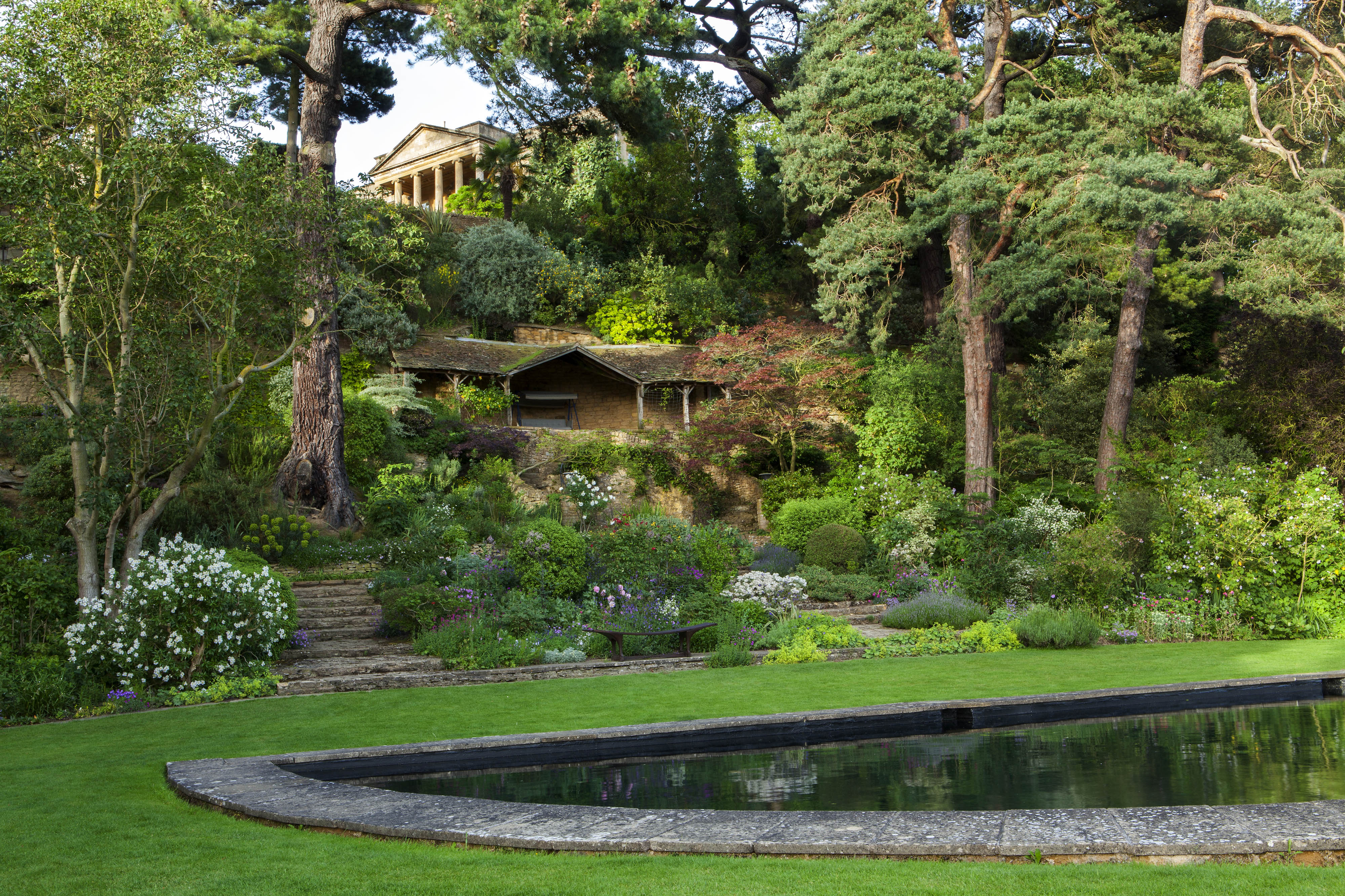 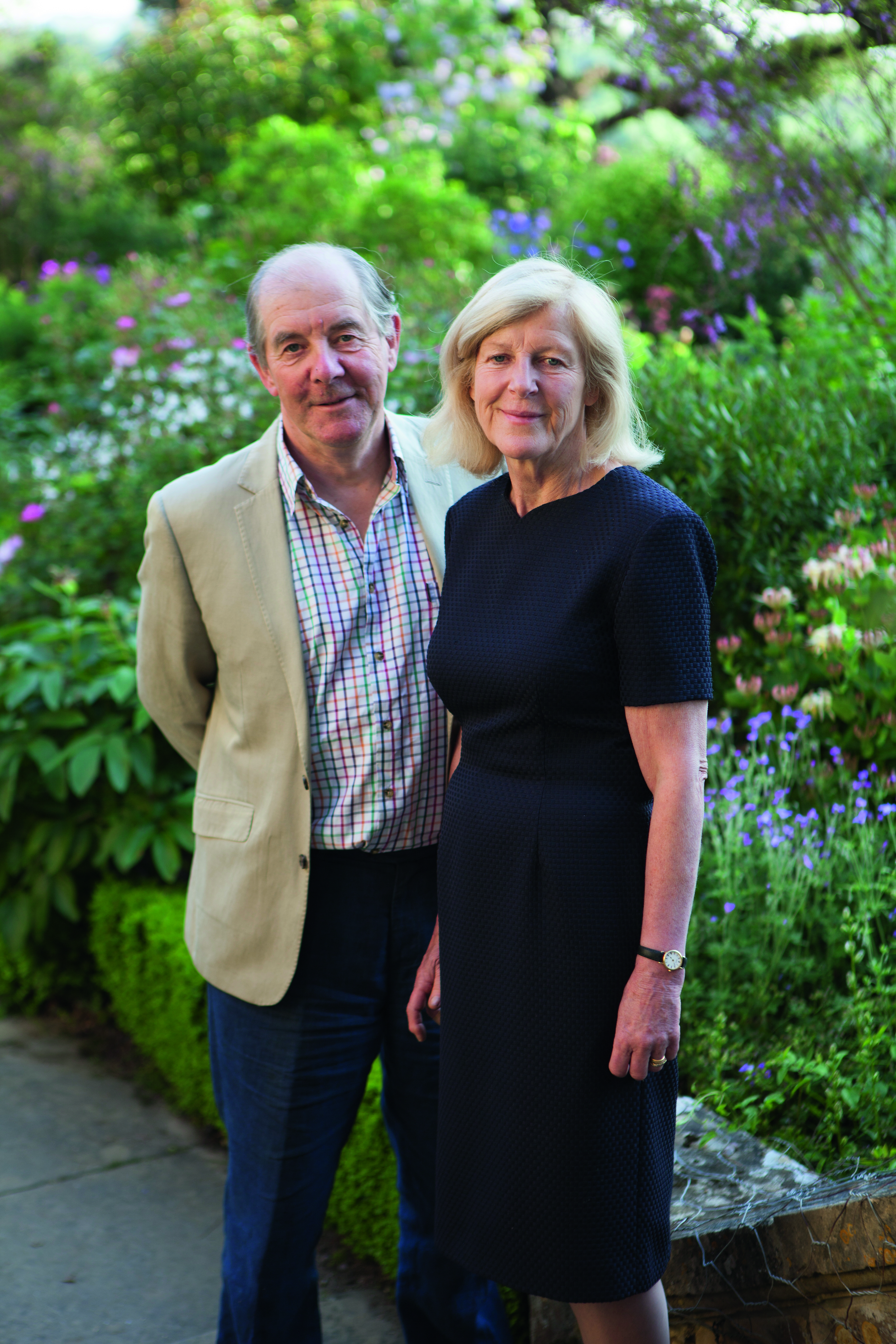 Anne Chambers is the third generation owner and gardener at Kiftsgate in Glouchestershire. Although she was born and brought up there, she paid little attention to her horticultural surroundings until she married Johnny and they created their first little garden in London. Native to London, Johnny trained as an engineer and worked in international trade for 20 years. Over 30 years ago they decided to take the bold decision to move the family from London to Kiftsgate, and started learning their gardening skills from Anne’s mother Diany Binny. Since then they have been developing the garden into its preeminent position today. Johnny used his engineering skills in creation of new garden projects, while Anne has immersed herself not only in the gardening world but also in local life, being appointed High Sheriff of Gloucestershire in 2009. Johnny is also a trustee of a number of local charities including Lord Leycesters Hospital in Warwick, celebrating its 450th anniversary next year. 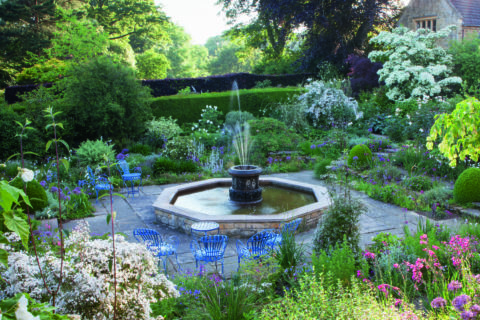 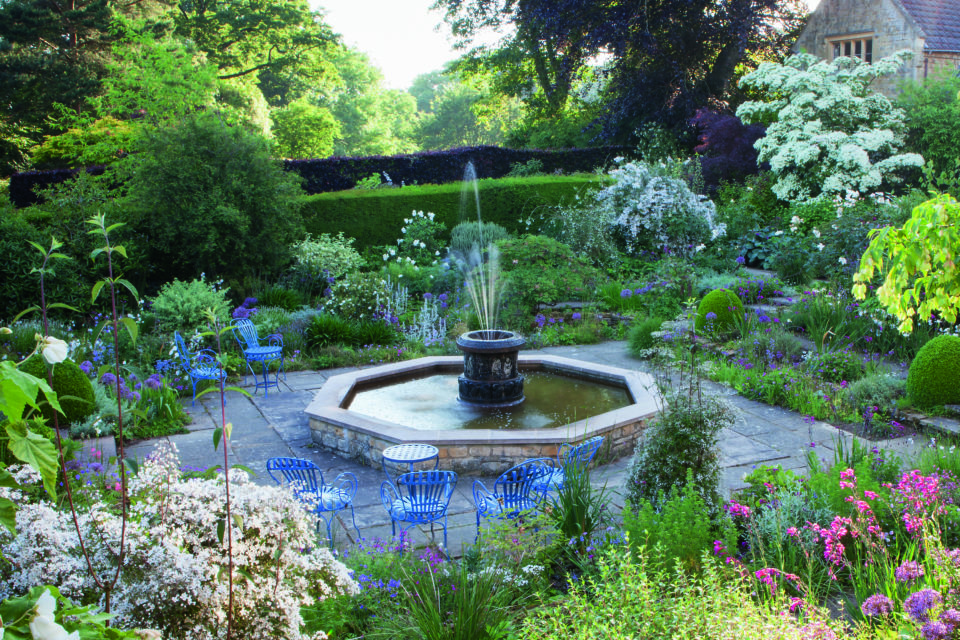