A Stylish Brew: Great Irish Houses of the Guinness Family

Owners of Ireland’s most successful brewery, in the 19th century the Guinness family became fabulously wealthy and ennobled: they were leading members of what became known as ‘The Beerage’. Soon they began acquiring large estates throughout the country, where they entertained lavishly and with great style.

Many of these still stand, places such as Luggala (recently sold) and Leixlip Castle—owned by the late Desmond Guinness and his family—although not all of them remain in the hands of the family. Iveagh House, c. 1736 is now the headquarters of the Department of Foreign Affairs in Dublin. Farmleigh House in Phoenix Park, purchased by Edward Cecil Guinness in 1873 and totally transformed is now the official Irish state guest hous.

In this talk, Irish architectural historian Robert O’Byrne will look at some of the best-known Guinness properties, and the particular taste and flair successive generations brought to their splendid homes. 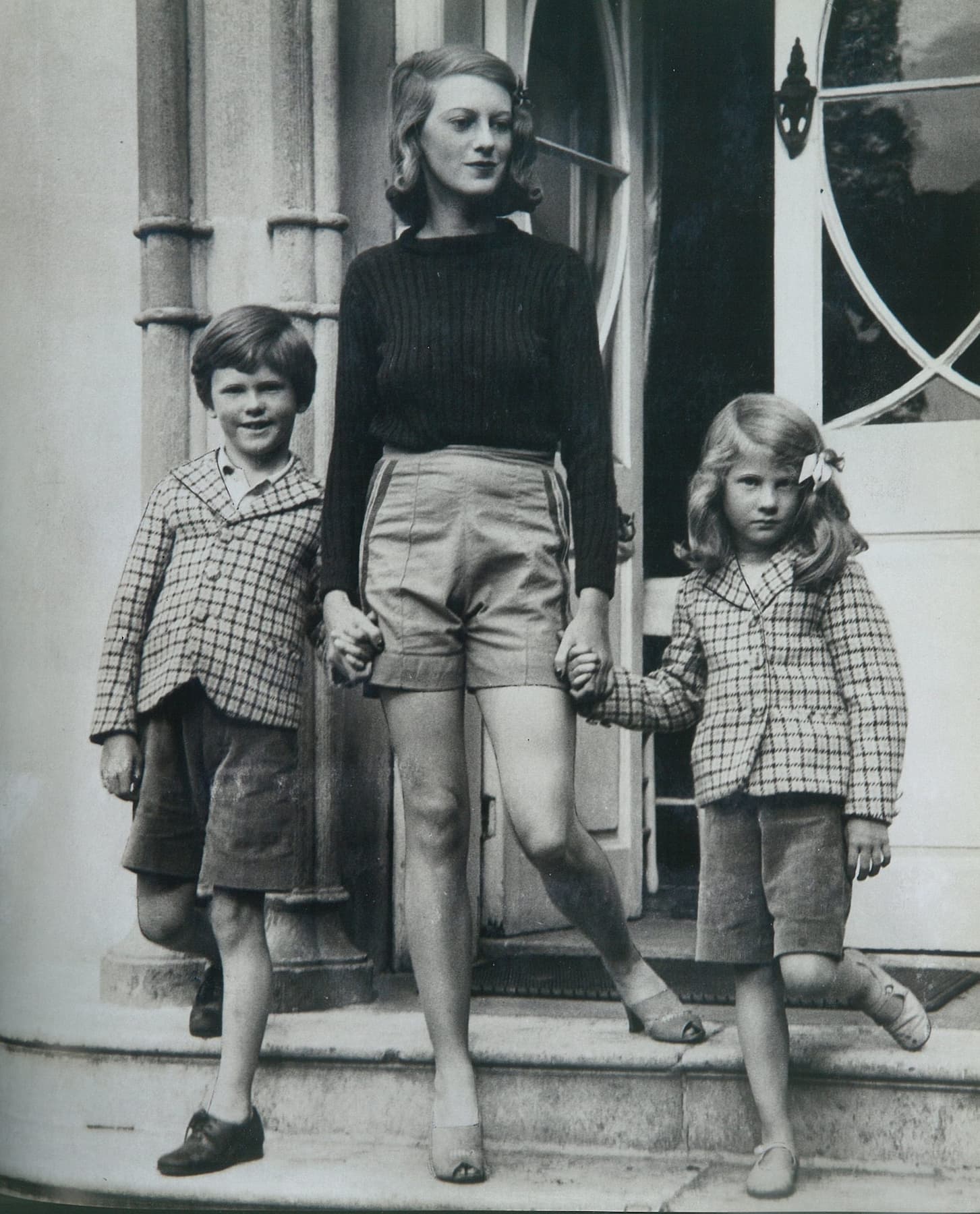 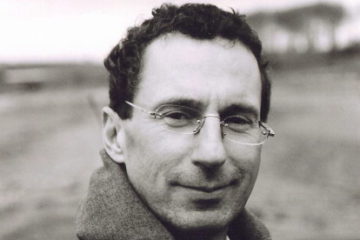 Robert O’Byrne is a writer and lecturer specialising in the fine and decorative arts. He is the author of more than a dozen books, among them Luggala Days: The Story of a Guinness House (Cico Books); Romantic Irish Homes, Romantic English Homes: A Tribute to Desmond FitzGerald, 29th Knight of Glin (Lilliput Press), and The Irish Aesthete: Ruins of Ireland (2019). A former Vice-President of the Irish Georgian Society and trustee of the Alfred Beit Foundation, he is currently a trustee of the Apollo Foundation. Among other work he writes a monthly column for Apollo magazine, and also contributes to each issue of the quarterly Irish Arts Review.