The Beauty and Scandal of Georgian Bath

Anyone who has read an English Georgian novel, or seen a PBS miniseries adaptation on screen, knows that one of the frequently mentioned travel destinations is the city of Bath in Somerset. However, Bath was a well-being destination since Roman times due to its thermal hot springs and famous Baths.

Rediscovered during the 18th century, the health giving properties of the spring waters at Bath caused a surge in visitors and part-time residents. Throughout the year, wealthy Londoners would come there to enjoy the “Season” for pleasure and good health. Our virtual tour will examine the city’s “diversions,” using first-hand accounts of life in Georgian-era Bath; readings from contemporary newspapers; engravings of the pleasurable activities in the Assembly Rooms (an NT property); as well as paintings of famous Bath residents.

There will be stories of the dances, all-night card games, horse racing and women’s six a side football that formed some of the many amusements in 18th-century Bath. We will hear of the malingering Prince of Orange; famous visitors like Jane Austen; duels fought to the death; and love and scandal amongst the aristocracy. And of course there will be the story behind the famous Bath bun! We examine Bath today, from the stunning honey colored Georgian architecture to the iconic Royal Crescent.

Join Rob Smith as he takes us on a virtual tour to experience life amongst the upper classes in 18th-century Britain. As Jane Austen wrote in Northanger Abbey, “Oh! Who can be ever tired of Bath?” 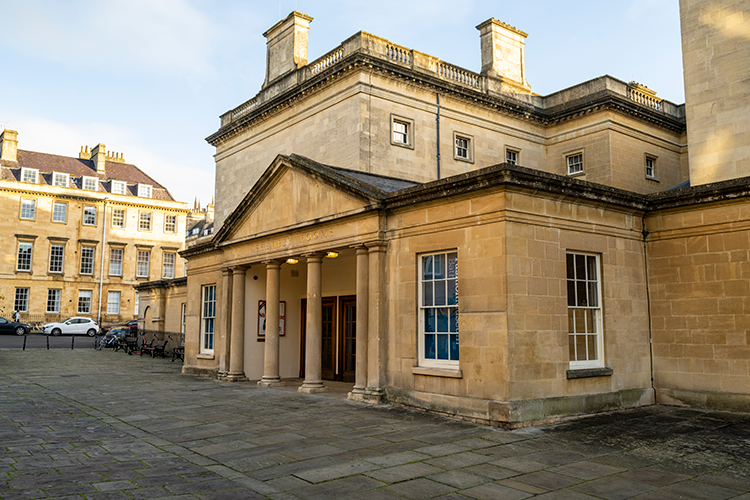 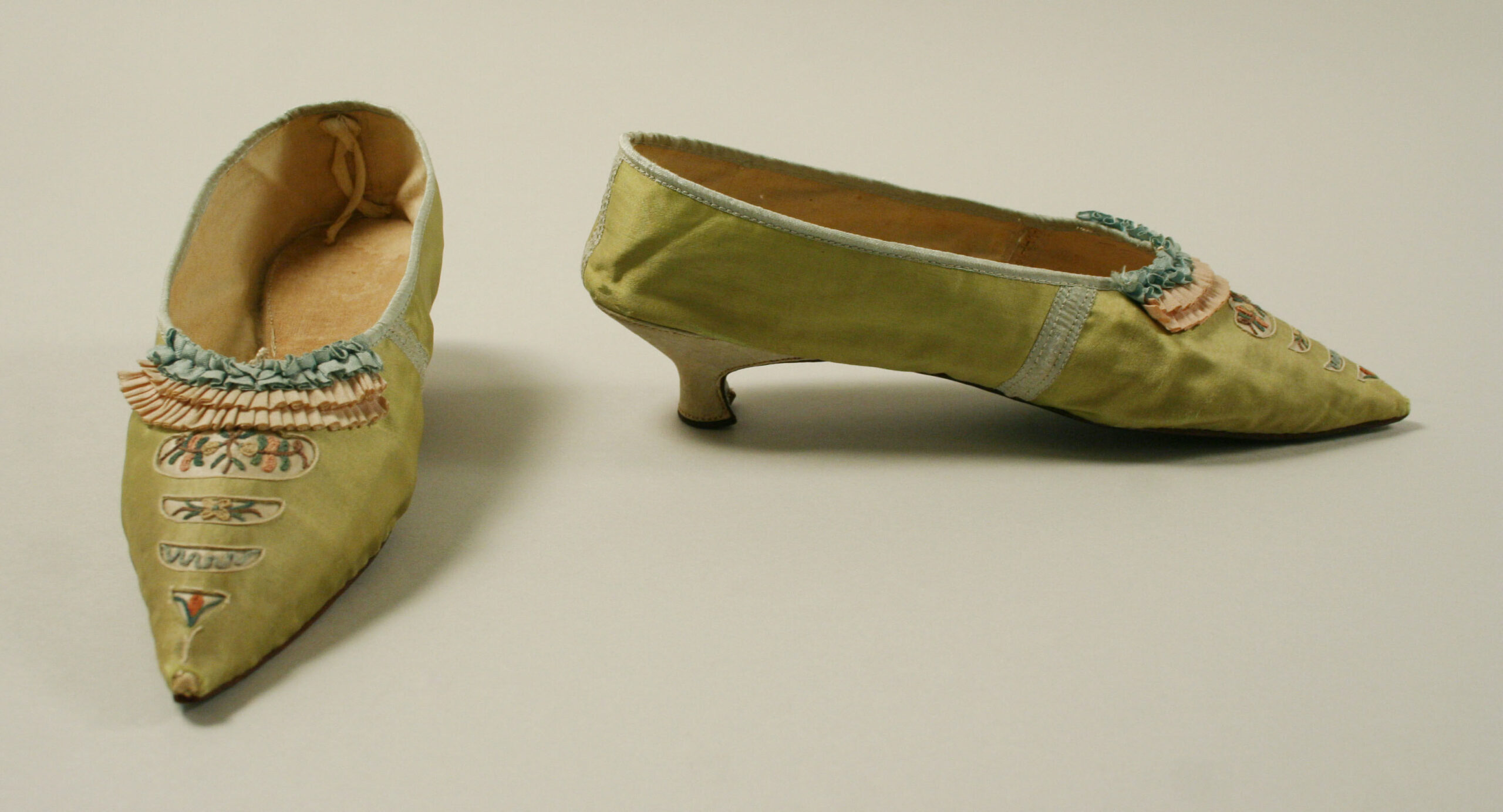 The Zoom video link will be sent to you on Thursday, October 20th at 12:00 p.m. noon (eastern).
Please check your spam or junk folder if you do not receive the link in your inbox. If it is not there by 1:30 p.m. (eastern), contact us right away at zoom@royal-oak.org.
The rental video will be hosted on the Zoom website and only available for streaming until Friday, October 28th at 11:59 p.m. (eastern).  The video will not be available after that date and time. It cannot be downloaded.
*If you are a Royal Oak member, you must be signed into the website to register as a member. Click the sign in button at the top right of the shopping cart. Add the standard ticket to the cart and the discount will apply at check out.
Share this...