Remembering the Queen & a Look to the Royal Future

With the recent death of Queen Elizabeth II at age 96 after a record-breaking 70 years on the throne and 21,000+ royal engagements, bestselling Royal biographer Sally Bedell Smith will offer her reflections on the Queen’s remarkable life and reign.

She will emphasize the Queen’s private side, including her marriage to the Duke of Edinburgh, her “strength and stay”  until his death at Windsor Castle in April 2021, just two months before his 100th birthday. Sally will share little-known insights into their final years when they faced unpredictable challenges from the COVID pandemic as well as their own family, and how the Queen continued to do her duty until only two days before her death at Balmoral Castle, when she received Liz Truss, her 15th Prime Minister.

Having covered the funerals of the Queen and the Duke for CNN and The Times of London, Sally will speak about those two historic occasions that were watched by billions around the world. As a biographer of King Charles III when he was the Prince of Wales, she will offer her unique insight into his character and legacy,, She will also explain his vision for the monarchy—how it will affect the British people, the Royal Family’s future role, and the wider community of the 54-nation Commonwealth. 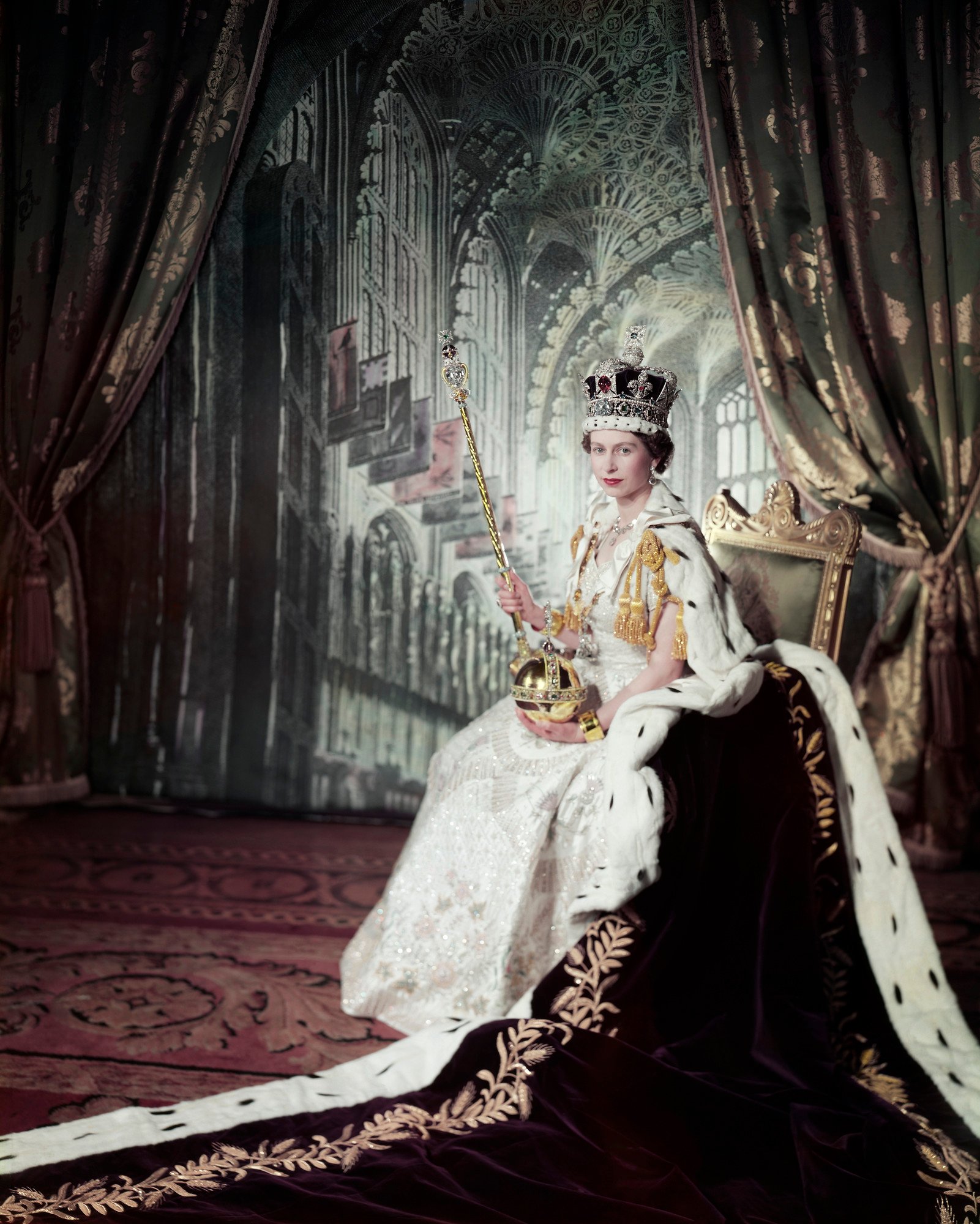 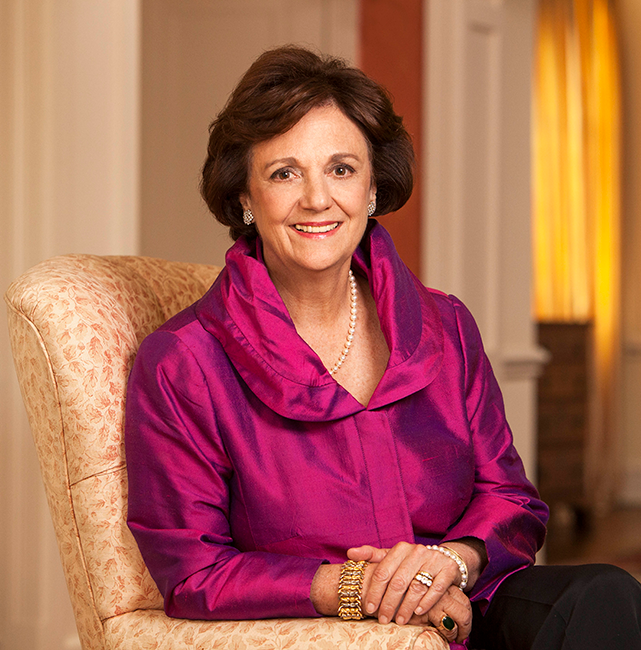 is a bestselling Royal biographer and contributor for CNN since 2017, offering commentary on the British Royal Family. A contributing editor at Vanity Fair from 1996 to 2018, she previously worked at Time and The New York Times where she was a cultural news reporter. She is the author of best-selling biographies on William S. Paley, Pamela Harriman, Diana Princess of Wales, John and Jacqueline Kennedy, and Bill and Hillary Clinton. Her previous book Elizabeth the Queen: The Life of a Modern Monarch was a best-seller and won the 2012 Goodreads Choice award for best book in history and biography and was the basis for her Royal Oak lecture tour in 2012. Her Prince Charles: The Passions and Paradoxes of an Improbable Life (2017) was the first major biography of King Charles III in more than two decades, and her new book George VI and Elizabeth: The Marriage that Saved the Monarchy comes out April 2023.

The Zoom video link will be sent to you on Thursday, January 26th at 12:00 p.m. noon (eastern).
Please check your spam or junk folder if you do not receive the link in your inbox. If it is not there by 1:30 p.m. (eastern), contact us right away at zoom@royal-oak.org.
The rental video will be hosted on the Zoom website and only available for streaming until Friday, February 10th at 11:59 p.m. (eastern).  The video will not be available after that date and time. It cannot be downloaded.
*If you are a Royal Oak member, you must be signed into the website to register as a member. Click the sign in button at the top right of the shopping cart. Add the standard ticket to the cart and the discount will apply at check out.
Share this...