Spies, Secrets, and Ciphers in the Tudor Court

Join us as we explore the dark corners of Tudor history as historian Carol Ann Lloyd reveals details of the spy network used to keep England’s monarchy safe.

Codes and hidden ciphers in discovered jewelry designs asserted one’s legitimacy at court or proclaimed defiance. Over the years of the dynasty, alliances were made and shattered among nations and leaders based on gathering, sharing, hiding, and interpreting information. Secret letters were sent to plot advancement at court or to gain favor to stay alive.

Henry VIII placed spies inside the households of powerful Scottish nobles and expanded England’s espionage networks. May of Henry’s wives were caught up in secret communication at court. By the mid-1550s, numerous plots were hatched to dethrone Elizabeth I and replace her with Mary Queen of Scots. The two queens relied on ciphers and codes to promote their claims to the throne.

William Cecil (later Lord Burghley) oversaw the gathering of intelligence throughout Europe and was aided by Francis Walsingham, another of Elizabeth’s loyal ministers known as the “Spymaster.” National Trust houses that were involved in intrigue include Baddesley Clinton and Coughton Court in Warwickshire and Oxburgh Hall in Norfolk—where hidden Catholic documents were recently discovered underneath the floorboards.

Carol Ann will talk about this tumultuous time with its secret plots, decoded messages, and assassination attempts. She will show recent discoveries in the past two years that expand the spy story. Finally, she will reveal how the ability to control information at court became the most potent tool of the realm and the only means of survival. 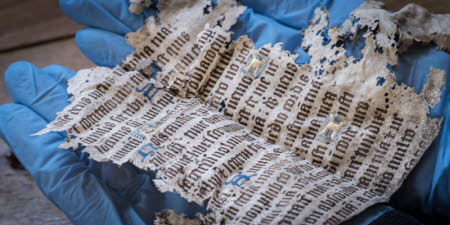 The fragment of a rare 15th century manuscript discovered beneath floorboards at Oxburgh Hall, Norfolk 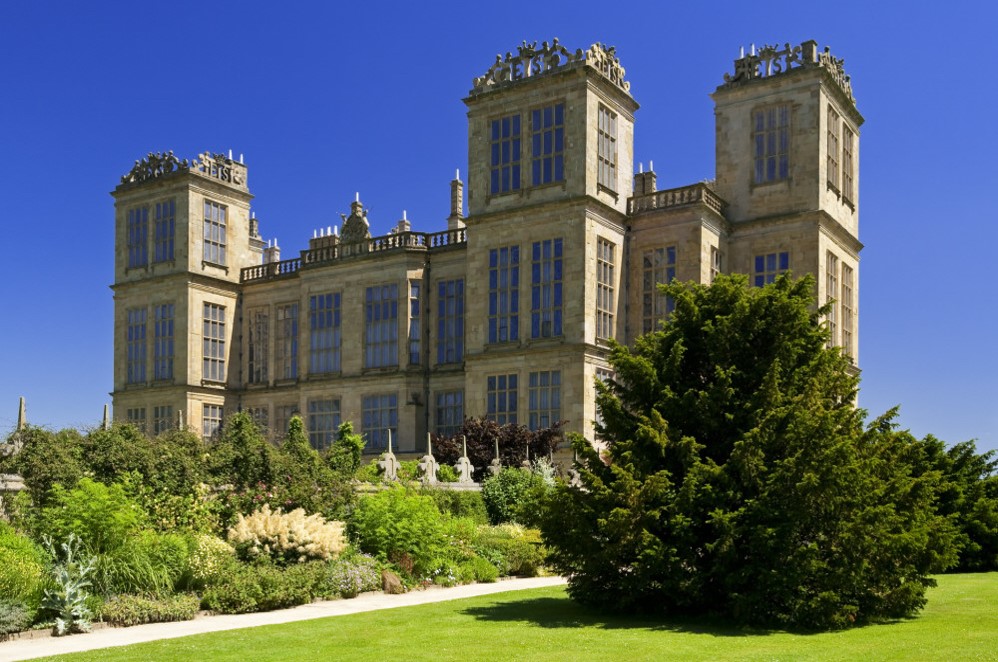 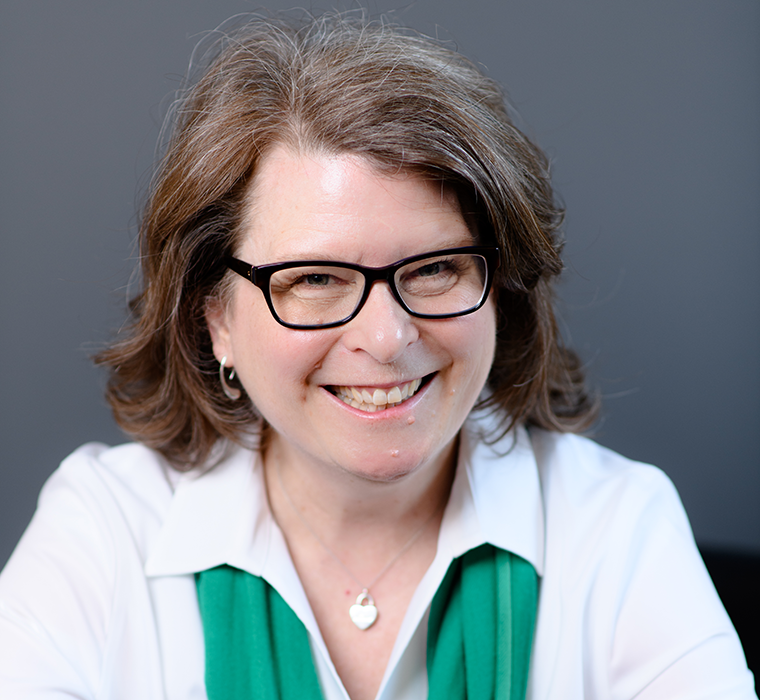 The Zoom video link will be sent to you on Thursday, February 16th at 12:00 p.m. noon (eastern).
Please check your spam or junk folder if you do not receive the link in your inbox. If it is not there by 1:30 p.m. (eastern), contact us right away at zoom@royal-oak.org.
The rental video will be hosted on the Zoom website and only available for streaming until Friday, March 3rd at 11:59 p.m. (eastern).  The video will not be available after that date and time. It cannot be downloaded.
*If you are a Royal Oak member, you must be signed into the website to register as a member. Click the sign in button at the top right of the shopping cart. Add the standard ticket to the cart and the discount will apply at check out.
Share this...