From the National Trust

Common snowdrops are hardy and fairly easy to grow, so it’s not too difficult to create your own mini display at home. Here Jack Lindfield, Assistant Head Gardener at Ickworth and Johnny Norton, Head Gardener at Mottisfont give some of their top tips for growing snowdrops 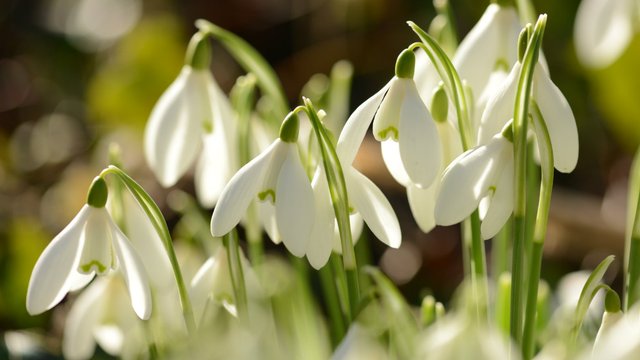 Many National Trust properties have beautiful displays of snowdrops at this time of year. Learn which estates to visit throughout the country.