We are saddened to announce the passing of former Royal Oak Director, Christine “Cricket” Vanderworker Ness on December 30, 2018 in Greenwich, Connecticut.

She had a life-long interest in historic preservation and was active in preservation efforts both here in the US and in Europe and served as a director of the Royal Oak Foundation from 1988 until 1995.

Cricket was raised in New York City where she attended the Brearley School. After Brearley, she attended Mills College in California, graduating in 1963. In her twenties, she and her first husband, Alexander Williams, joined the Peace Corps and were stationed in Liberia, where she worked in the Library of the Liberian Supreme Court. Upon returning to the United States, Cricket became an accomplished interior designer and expert in licensing who worked with clients both here and abroad.

Cricket brought her interior design and licensing expertise to Royal Oak, where she was a valuable and generous director. Some of her notable accomplishments during her tenure with Royal Oak include working on three designer show houses, Decorex, and introducing the Foundation to the licensing world through a partnership with Kravet, Inc.

She and her husband of over 40 years, Peter, were enthusiastic participants in the yearly board trips to National Trust properties, and she often accompanied lecturers from the National Trust who participated in our lecture series. Cricket also served on the boards of the Brearley School and the Greenwich Library.

She is survived by her husband, Peter, three children by her first marriage, and five grandchildren. Royal Oak directors and staff members who knew her during her tenure will miss her cheerful wit and knowledge about Royal Oak’s work for the National Trust. 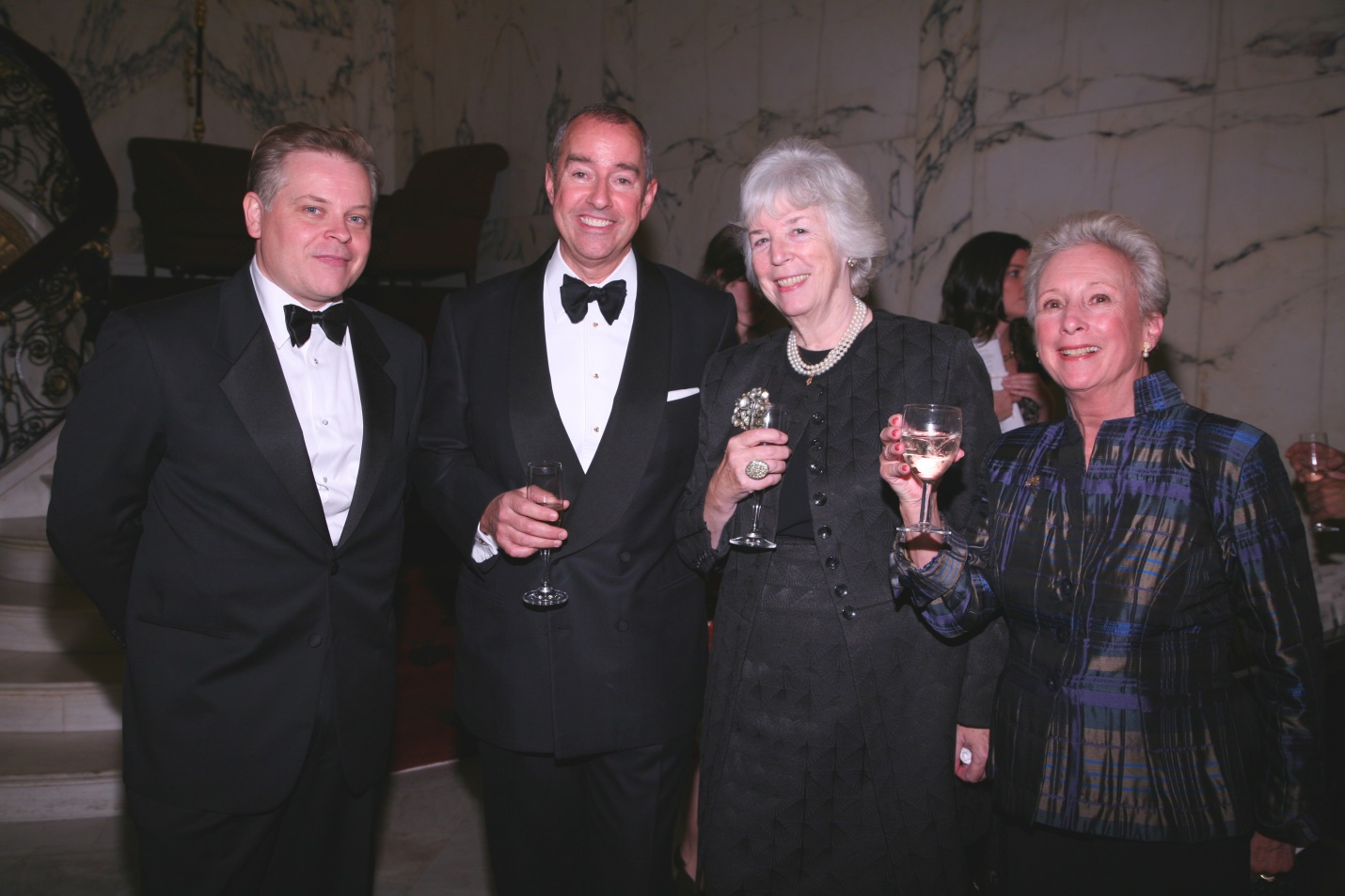