This week, treat yourself with these recipes of tasty British sweets

The “Madeira” in the title refers to the Madeira wine, a Portuguese wine which was popular in 18th century England. At that time, cake was often eaten with a glass of fortified wine rather than tea, and was correspondingly plain. The Madeira wine was the perfect accompaniment to this old-fashioned cake. A medium sherry tastes good, too. This recipe was given to the National Trust as the favourite of an old lady who always took her cake in this traditional 18th-century fashion. 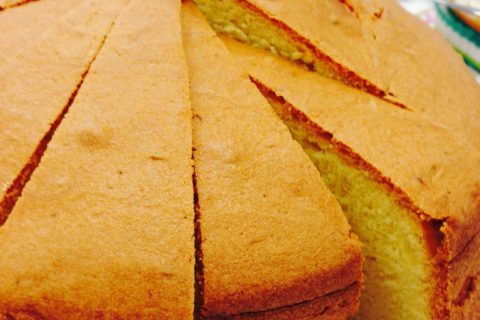 Victoria Sponge cake is an English cake made of genoise, very light, hence the name “sponge cake”. The name of the cake refers to Queen Victoria, the sponge cake being served at court during the famous afternoon tea (high tea). There are three important rules for making any sponge cake – firstly, all the ingredients must be at room temperature; secondly, the flour and sugar must be sifted very well; and finally, the longer you beat it, the lighter it is. 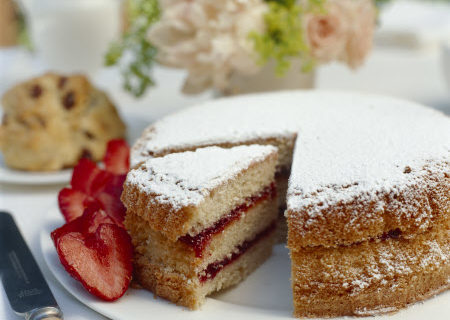 Grantham Gingerbreads were first created in 1740 when a local baker in Grantham, Lincolnshire, while making a flat, hard biscuit for travellers called Grantham Whetstones, added a raising agent to the mixture by mistake. Since then, Grantham has taken its gingerbreads to its heart. It is known as “the gingerbread town” and its local football team are known as “The Gingerbreads”. 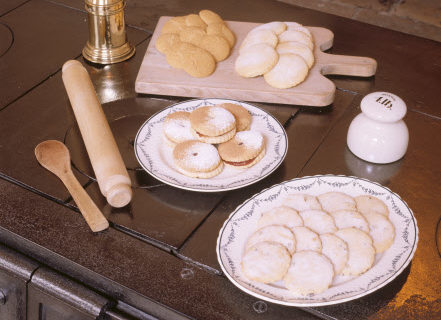