The Bats of Seaton Delaval

A brooding, lonely building lost in the quiet of the far North of England near the sea is a fitting place to discover a large winter roost of bats

Located in ancient Northumberland, Seaton Delaval is a place of mystery and drama. Tellingly, this dramatic building was designed by the playwright-turned-architect, John Vanbrugh in the 18th Century. This, like his other work—notably at Blenheim and Castle Howard—was building on the grand scale.

The dramatic facade of Seaton Delaval lit by floodlights at night. ©National Trust

Bats have made their home at Seaton Delaval for hundreds of years. It is widely thought that bats first came to roost at the Hall after it was ravaged by fire in 1822 and left exposed to the elements for around 40 years before being re-roofed in the latter half the century, making the space warmer and drier, but with the bats still able to gain access through the crevices in the stonework. 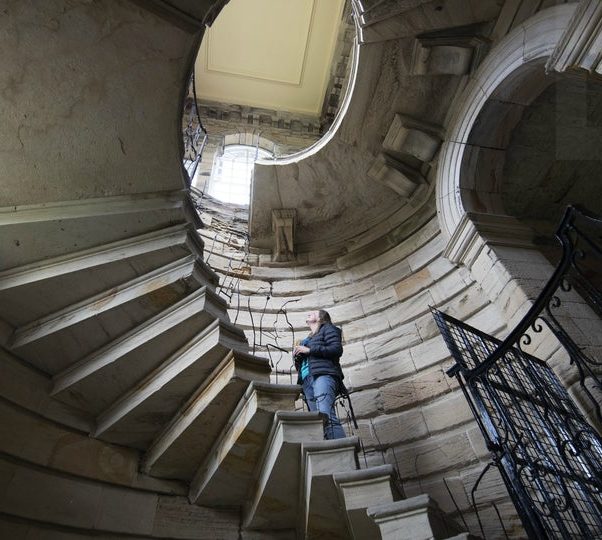 In the past couple of years, the largest common pipistrelle bat winter roost in the UK has been found at the Hall. The bats were discovered during an ecological survey to assess the possibility of introducing new art and visitor information installations into the Central Hall of the building.

Sixty-one pipistrelle bats were recorded in stone crevices and in the arches of a balcony. It’s likely that even more bats remain to be discovered, hidden in deeper crevices.

Significantly, this discovery also turns on its head ecologist’s long held belief that the pipistrelle prefers to hibernate in very dark, damp conditions, with these bats found hanging out in a dry, arid, relatively well-lit area of this grand 18th Century building.

David Bullock, Head of Nature Conservation at the National Trust visited the Hall recently to verify the findings. He said: “I’ve never encountered hibernating pipistrelles in such numbers before. The cavities in the stones in Seaton Delaval Hall’s Central Hall provide one of the few known hibernation sites of what could be hundreds of bats. 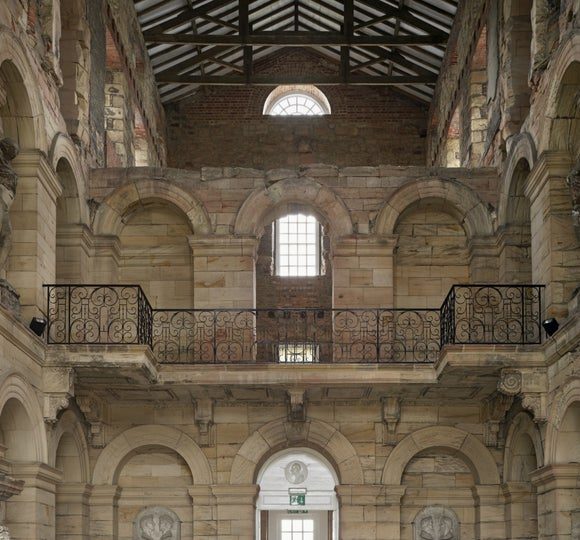 “Most bats like cool, moist and dark hibernation locations. In contrast, the pipistrelles residing in the Central Hall were in light and dry crevices. We would never have thought to look in these conditions.  That says to me that we’ve been looking in the wrong places, and we don’t actually know if they’ve changed their behavior.”

The National Trust’s team at Seaton Delaval will now use more of the National Lottery funding to undertake further surveying work to understand more about how the bats interact with the spaces in the Great Hall so that it can protect and look after the pipistrelles before any of the planned repairs and conservation work starts later this year. 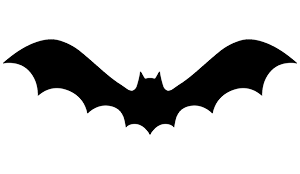