At least twelve marsh harrier chicks have successfully fledged at the National Trust’s Wicken Fen Nature Reserve in Cambridgeshire, making 2020 the most successful breeding year in decades. Rangers at the reserve witnessed four nests of chicks successfully fledging over the past few months, two of which had been built in an area usually busy with visitors.

The harriers’ success is thought to have been helped in part by the extended period of lockdown across the country, which saw emboldened wildlife moving into places that would normally be busy with human activity. A fifth nest is likely to have also fledged chicks, but its location meant staff were not able to fully monitor numbers. The news comes as a welcome boost to marsh harrier populations, which are classified as amber on UK conservation lists.

Despite there being only 400 nesting pairs in the UK, the species has made a positive recovery in recent years. In the 1970s, following years of habitat loss and persecution, there was believed to be just one nesting female in the whole country.

Marsh harriers are the largest of the harriers and are identifiable by their long tails and “V” shaped wings when in flight. Rangers at the fen first spotted a male with striking coloring on the Sedge Fen area of the reserve in the spring, and later spotted the bird performing aerial food passes to two females, making it clear that there were two nests in the reed beds.

Since then, a series of stunning images by photographer Richard Nicoll has shown the juvenile birds taking to the skies and catching food from their parents in mid-air. Sedge Fen is usually busy with visitors and is the oldest part of the reserve, a fragment of ancient, undrained fen.

Martin Lester, National Trust Countryside Manager, said: “We’ve never seen marsh harriers nest this close to visitor areas on the Sedge Fen. During the early part of lockdown we saw wildlife moving into areas of the reserve that were unusual for us, and we’ve also seen new migratory birds arrive in the wider reserve, such as golden oriole and marsh warbler. It’s also been a great year for butterflies at Wicken Fen, with high numbers flying and the return of the marbled white at Oily Hall.”

Other breeding successes this year include several broods of lapwing, with rangers also monitoring four broods of little egrets which are expected to fledge later this summer.

Wicken Fen is the most species-rich area of the country with over 9,300 species recorded. Acquired by the Trust 120 years ago as a two-acre site, it has since grown to 2,000 acres. Last year, it recorded its first ever successful breeding of a common crane chick. As well as providing a home to a huge range of species, including insects, mammals and birds, the site has free roaming herds of konik ponies and highland cattle.

General Manager, Sarah Smith said: “Our landscape-scale habitats have developed as part of the Wicken Fen Vision project that started in 1999, which aims to expand the reserve over an area of 53 square kilometers to create a healthy, natural and beautiful environment for wildlife and people. The diverse environment created by natural processes continues to attract new and rare species. We’ve had to change the normal walking routes on Sedge Fen to allow the marsh harriers to remain undisturbed, so we’d like to thank visitors for their understanding and helping us ensure the young could fledge successfully.” 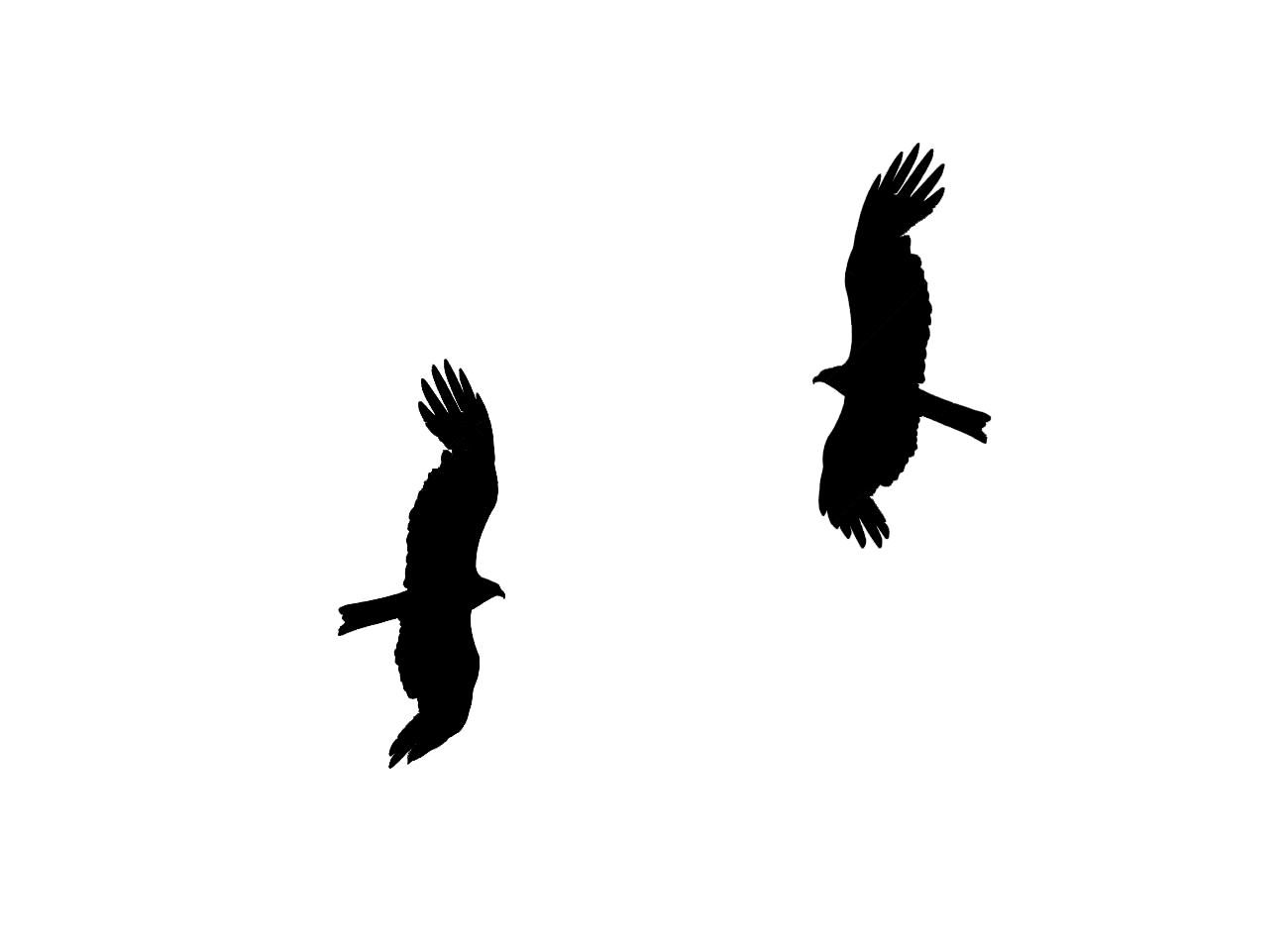