A Woman of No Importance

The Spy Who Helped Win WWII

In 1942, the Gestapo sent out an urgent command: “She is the most dangerous of all Allied spies. We must find and destroy her.” This spy was Virginia Hall, a young socialite from Baltimore, who, after being rejected from the Foreign Service because of her gender and prosthetic leg, talked her way into the SOE, the WWII British spy organization dubbed Churchill’s “ministry of ungentlemanly warfare.” Hall, known as the “Madonna of the Resistance,” was one of the greatest spies in American and English history, yet her full story remains untold.

At a time when sending female secret agents into enemy territory was still strictly forbidden, Hall coordinated a network of spies to report on German troop movements, arranged equipment parachute drops for Resistance fighters, and recruited and trained guerrilla units to ambush enemy convoys and blow up bridges and railroads. Even as her face covered WANTED posters throughout Europe, she refused orders to evacuate. She finally escaped in a death-defying climb over of the Pyrenees into Spain, her cover blown, and her associates imprisoned or executed. But, she plunged back into the field with the American OSS secret service, directing partisan armies to back up the Allied forces landing at Normandy. King George VI awarded her the OBE in 1943 and she received the Distinguished Service Cross from the US in 1946, the only American woman to receive this honor.

Best-selling author, Sonia Purnell will reveal the captivating story of a formidable, yet shockingly overlooked, heroine whose fierce persistence helped win a world war. Paramount Pictures has acquired the rights to the Purnell’s meticulously researched upcoming book A Woman of No Importance: The Untold Story of the American Spy Who Helped Win World War II (April 2019) and has attached actress Daisy Ridley to star as Virginia Hall.

Thank you to our co-sponsors: American Friends of Attingham; Anglotopia; Oxford University Society of Illinois 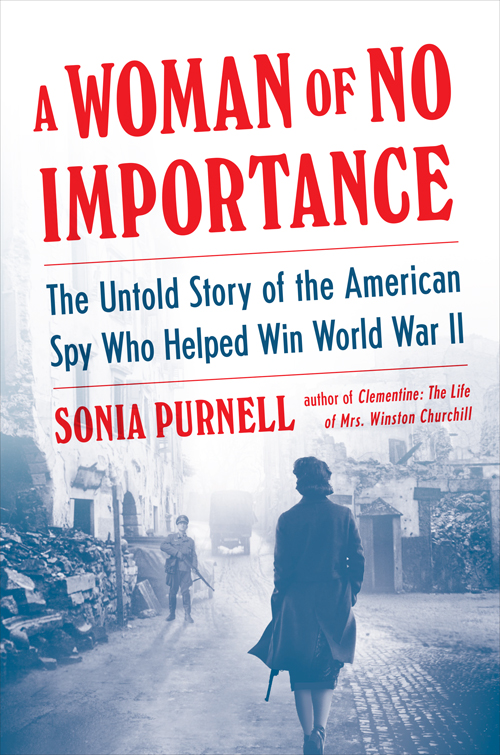 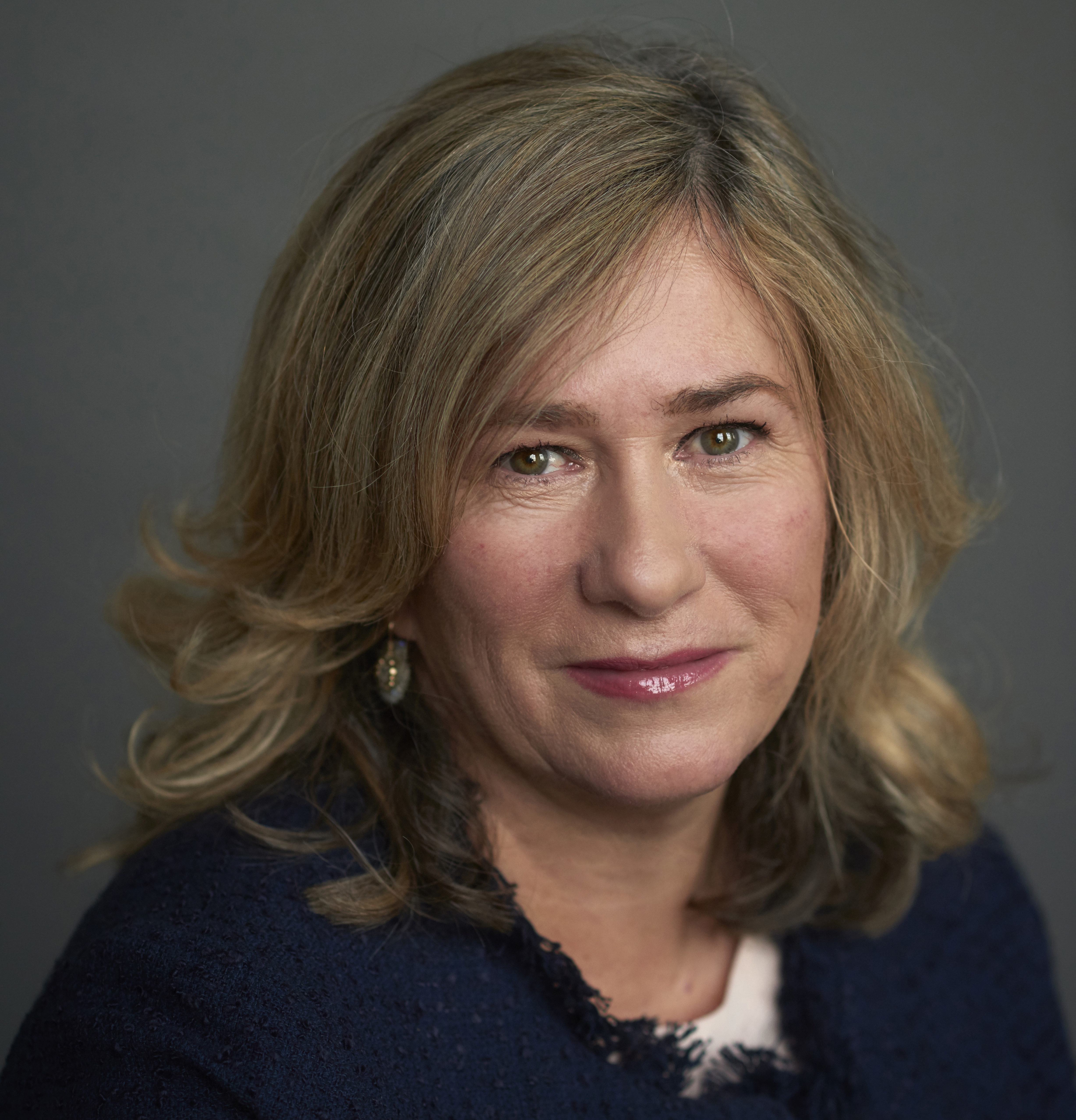 Sonia Purnell is an acclaimed biographer and journalist who has worked for The Daily Mail, The Sunday Times, and The Guardian. Her book Clementine: The Life of Mrs. Winston Churchill (published as First Lady in the UK) was chosen as a book of the year by The Daily Telegraph and The Independent, and was a finalist for the Plutarch Award. Her first book, Just Boris, was longlisted for the Orwell prize. Her latest book, A Woman of No Importance: The Untold Story of the American Spy Who Helped Win World War II will be published in April 2019. The book is currently in development at Paramount Pictures and slated to star English actress Daisy Ridley known for her recent role in Star Wars: The Force Awakens.